As opposed to usual, a pretty rubbish session was had at Grimley yesterday morning. There's no point ranting on about it on here, but it basically involved a string of incompetent, tweed hat wearing, UKIP voting aristocratic dog-walkers allowing their little shi... rascals to completely run riot around the shoreline of the Camp Lane Pits, oblivious to the designated footpaths, and the fact that there are wildlife present. I haven't been birding here for very long, but I'm already mystified as to why stricter measures haven't been taken to stop dogs on site. There are endless open fields and footpaths throughout Grimley for them to be exercised- considering that wildfowl around here are blasted out of the sky the minute they take off from the site, why can't the Pits just be set aside as a dedicated reserve free from such scum?


I left the Pits having seen just two Oystercatchers and some of the usual suspects before everything was flushed, only to come back to my bike and find that the front tyre had been slashed. In all the years I've spent leaving my bike in the middle of a urban council estate when visiting Stokes Field back at home, this has never happened to me. Since September, I've locked it up the same disused gate just outside Grimley village and never had any trouble. Why someone would slash a bike tyre in rural Worcestershire is beyond reason, but what can you do? The culprit had long buggered off, and clearly didn't want to stay for a chat.

Anyway, the rest of the day was actually pretty satisfying. Walking back through Hallow, I followed an inconspicuous footpath down to an abandoned medieval graveyard, and spent the next few hours staring at mosses in the afternoon sunlight. I can't admit to having any clue of what they are, but the array of different shapes and sizes was mesmerizing, and there's just something so mellow about being in a quiet graveyard smothered in dappled afternoon sunlight.

I've added a dedicated page with many more photos of bryophytes from the session (just below the blog header) if anyone fancies having a go at them. For now though, here's a selection... 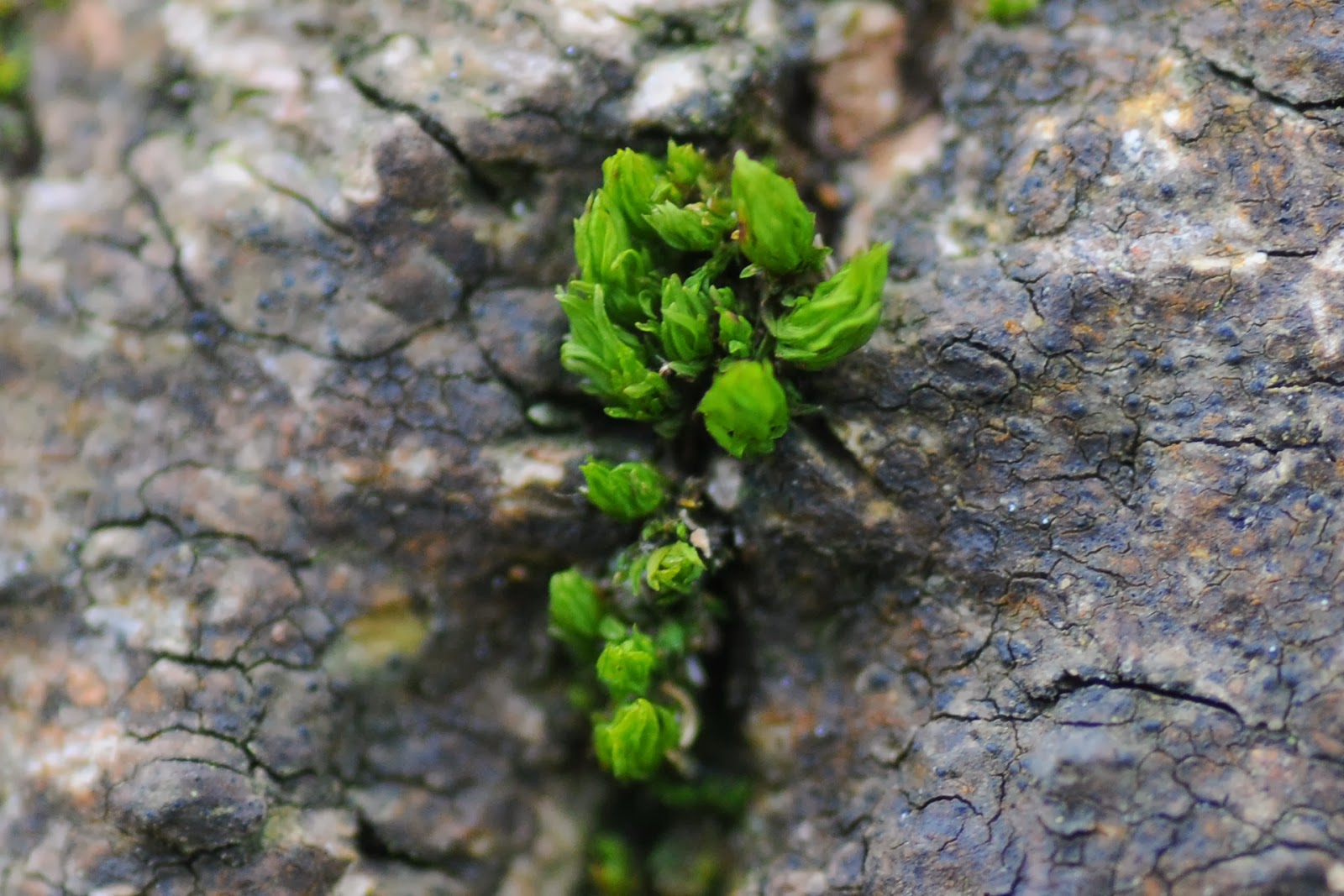 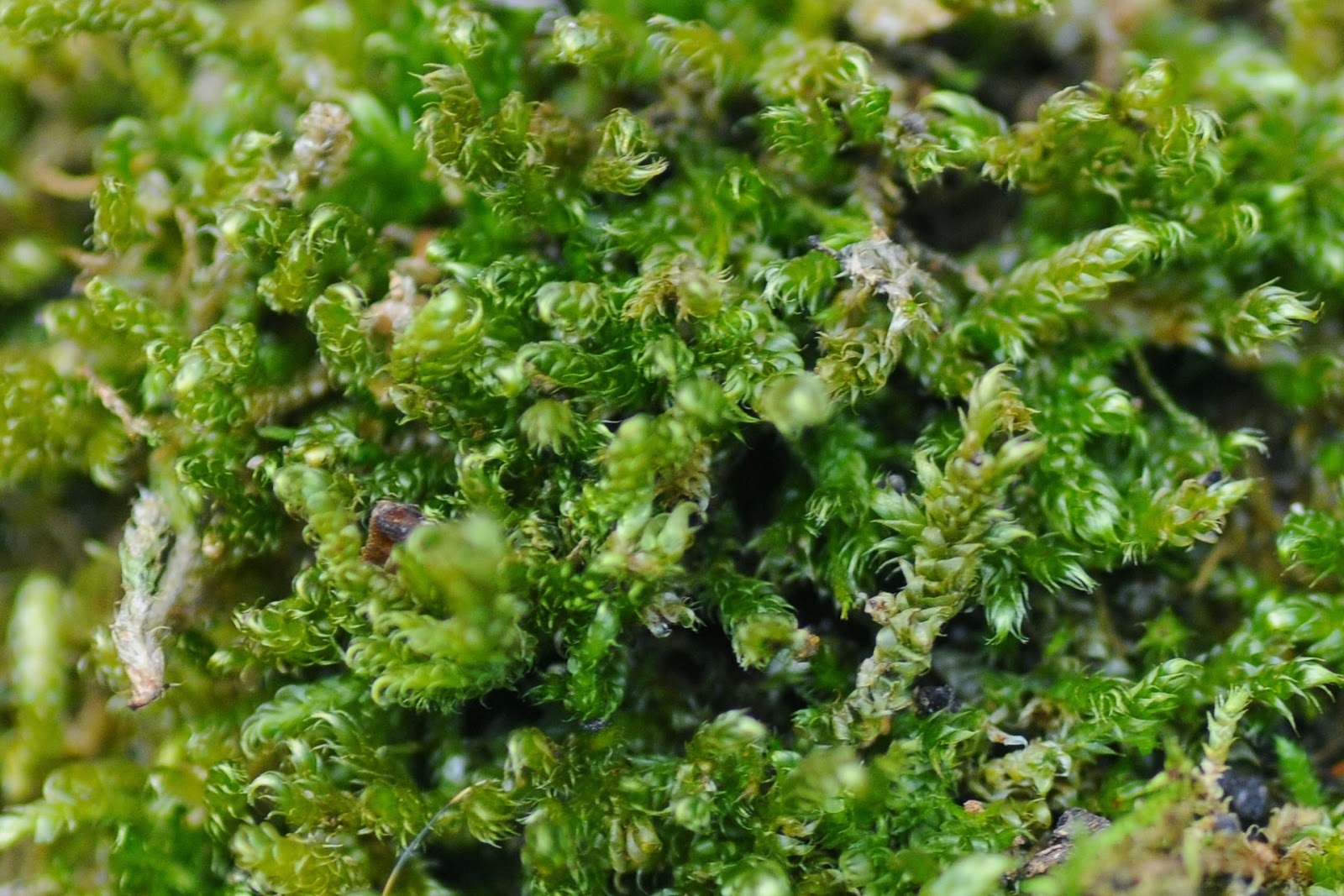 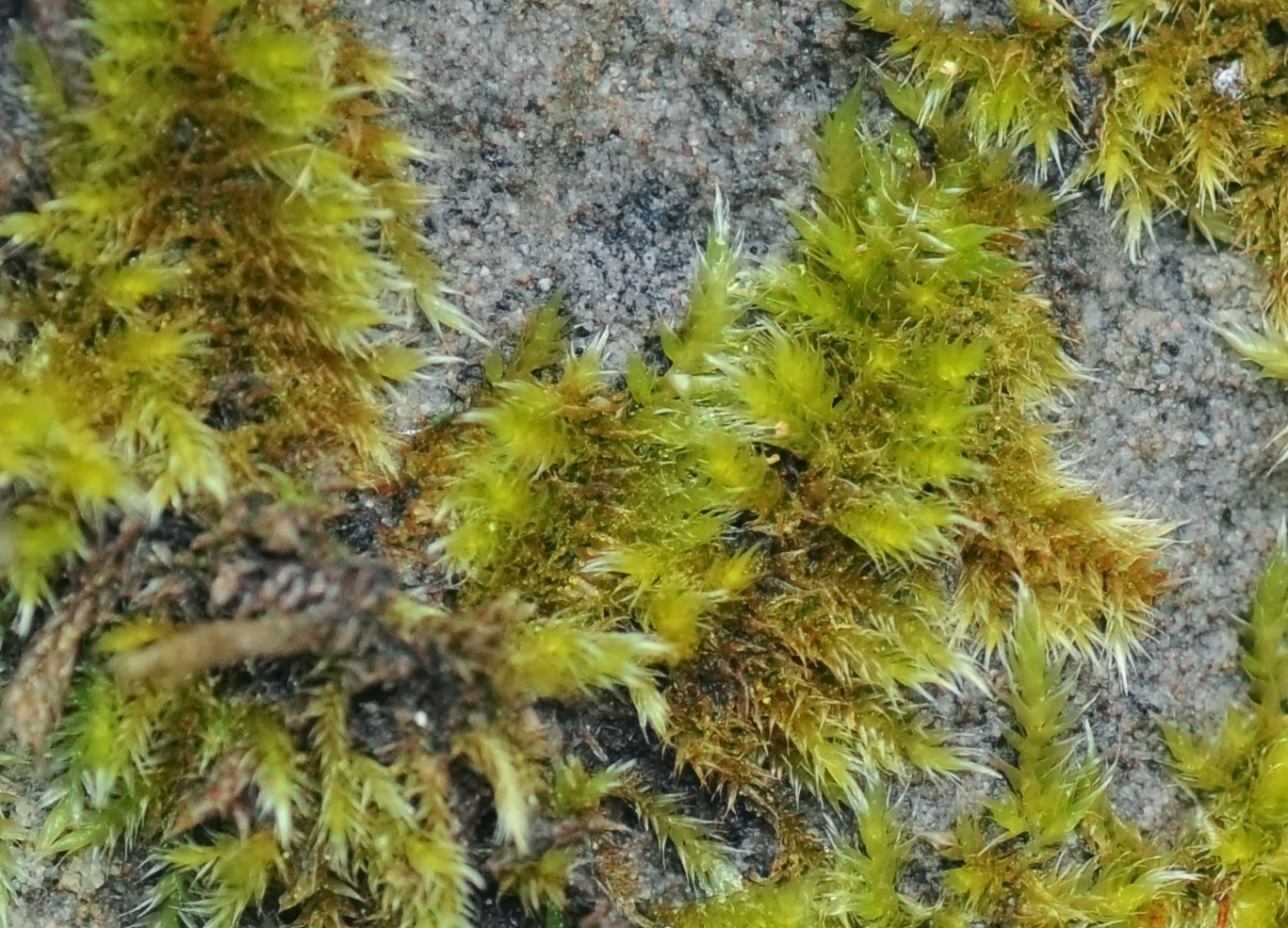 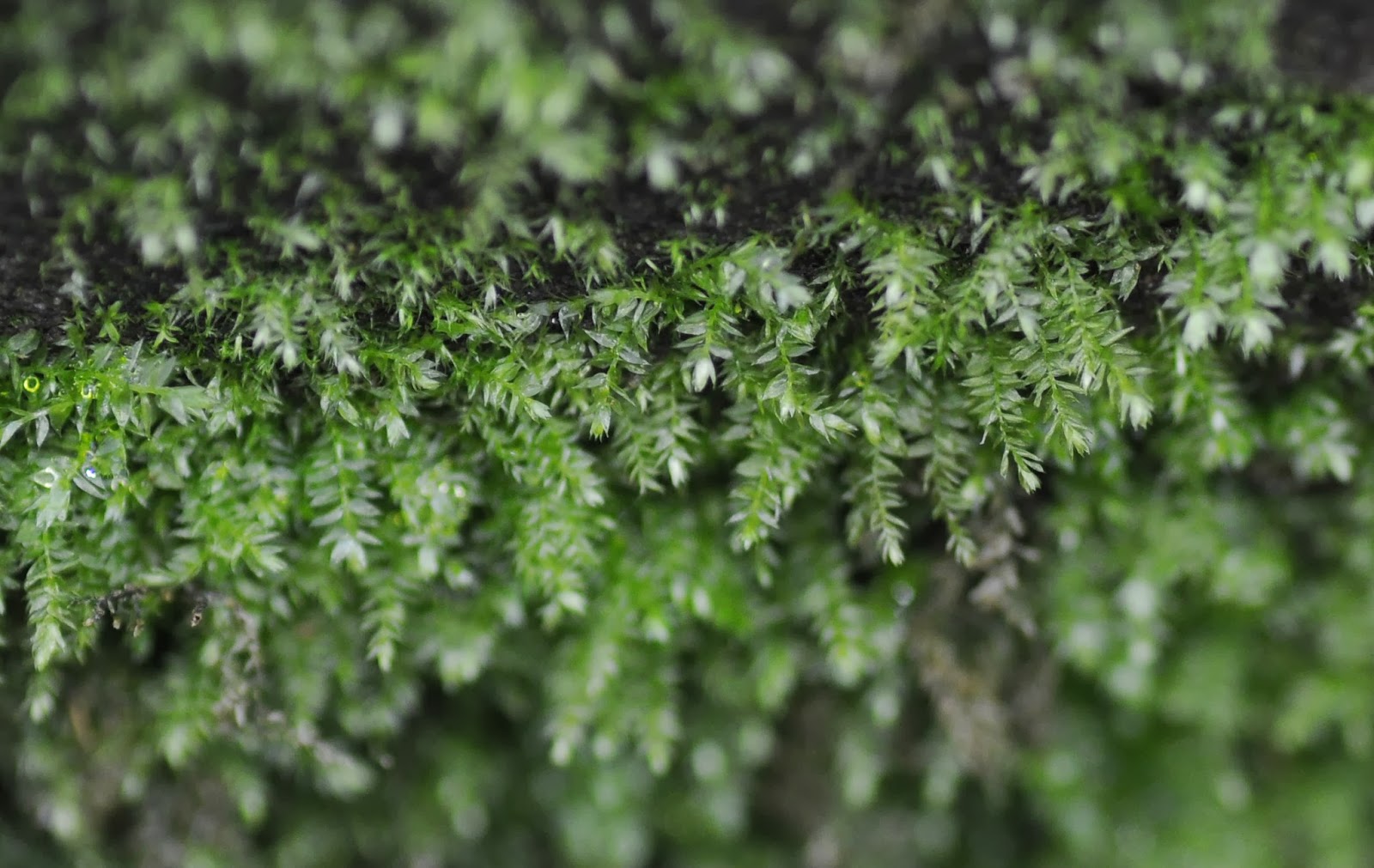 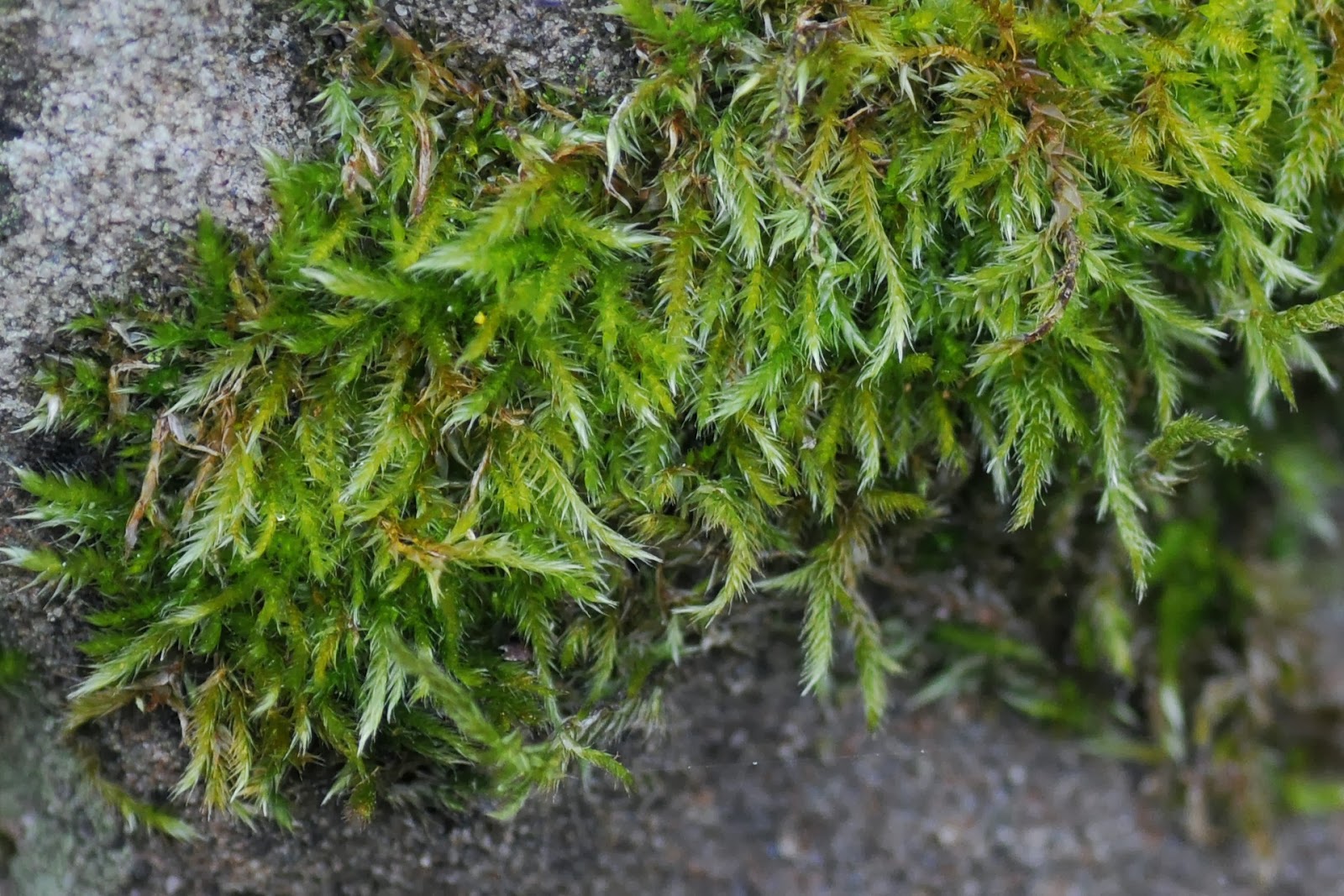 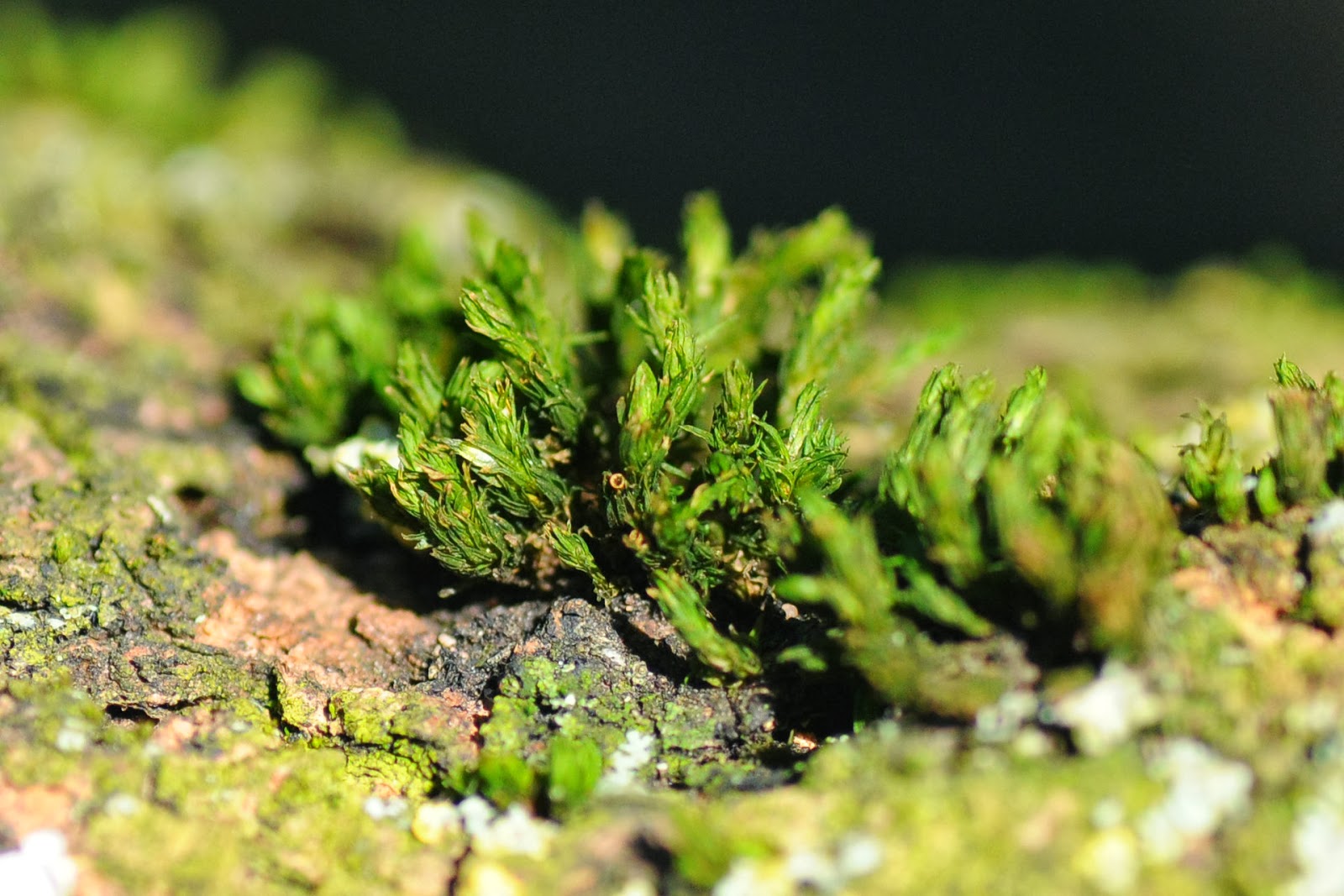 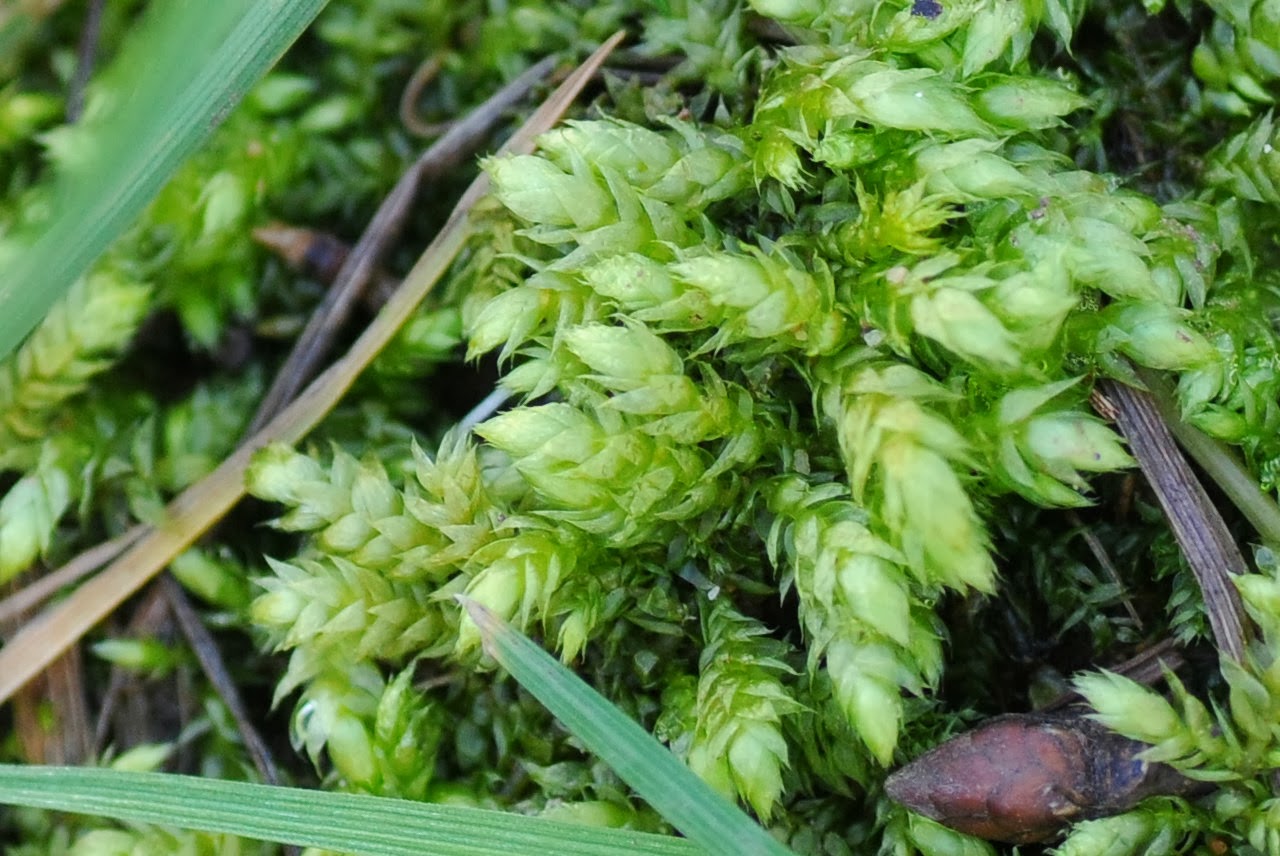 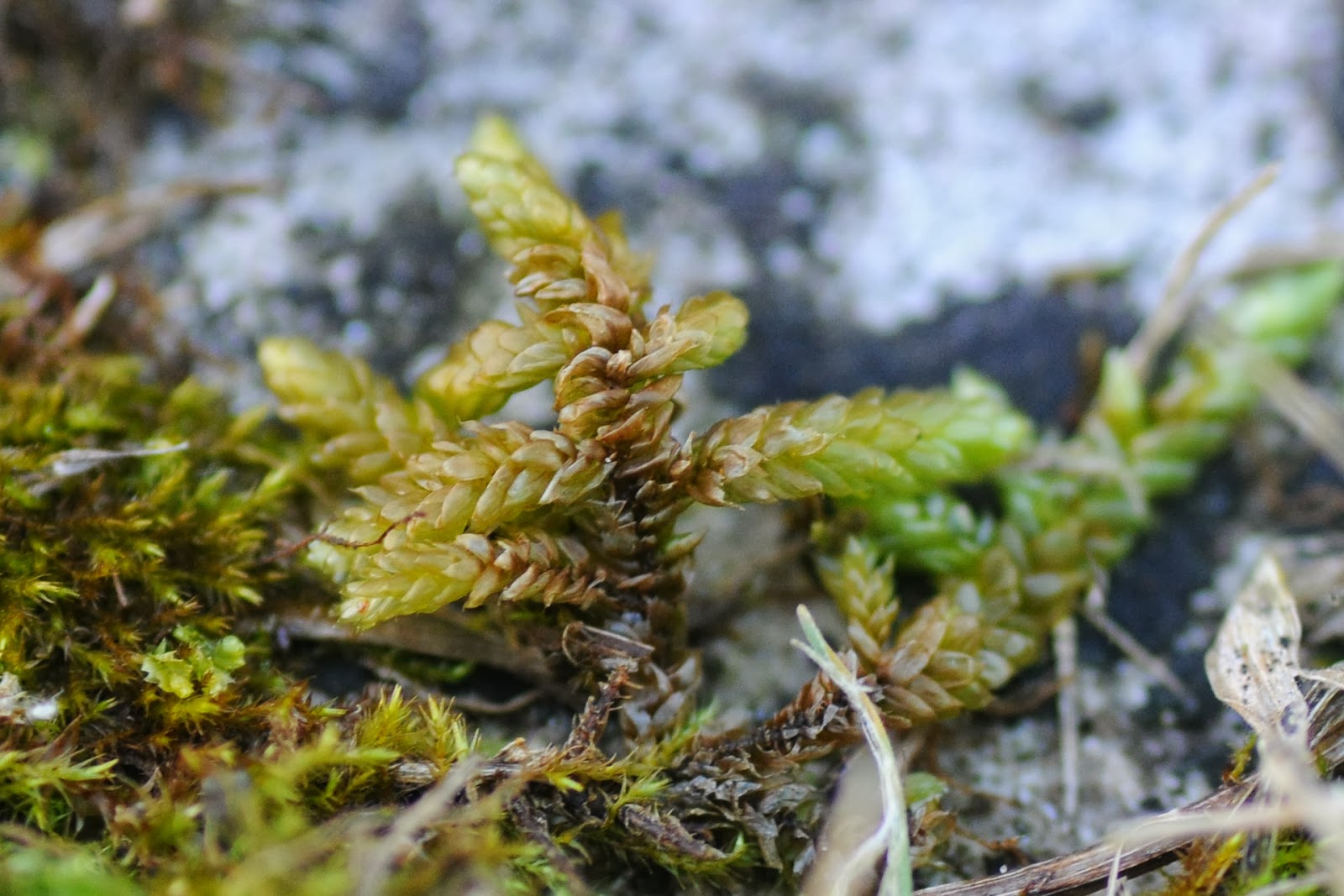 It amazes me the way some dog walkers behave, believing only their dogs have any rights, I nearly cycled over one the other day and the owner tried to blame me, keeping it on the lead never occurred! But thankfully it isn't all of them :)

I can't see the mosses page Bill, but of the stuff on this post:

Moss #1 is probably a Ulota sp
Moss #3 I think is Homalothecium sericeum
Moss #5 May be Eurhynchium striatum
Moss #6 is almost certainly Orthotrichum affine
Moss #9 (with Peltigera): the skinny stuff is Kindbergia praelonga, not sure about the other, looks like Hypnum maybe.

Sorry to hear about your bike, I hope you're keeping well otherwise. Say hello to the Bookham lot for me next time you see 'em!

Ashley- You're absolutely right, most dog walkers are fine. It's the small proportion of idiots that form the problem... I guess it's like anything really! ;-)

Rob- Thanks for having a go at the mosses, mate. I took the other page down (went a bit overkill with the images!) but that's a great help. I had a look at the Peltigera genus again, and it seems as though they are harder to tell apart that I first thought! Maybe best to put it down as 'Peltigera sp.' ;-)

All's well with me thanks- was nice to catch up with the Bookham lot of Saturday.