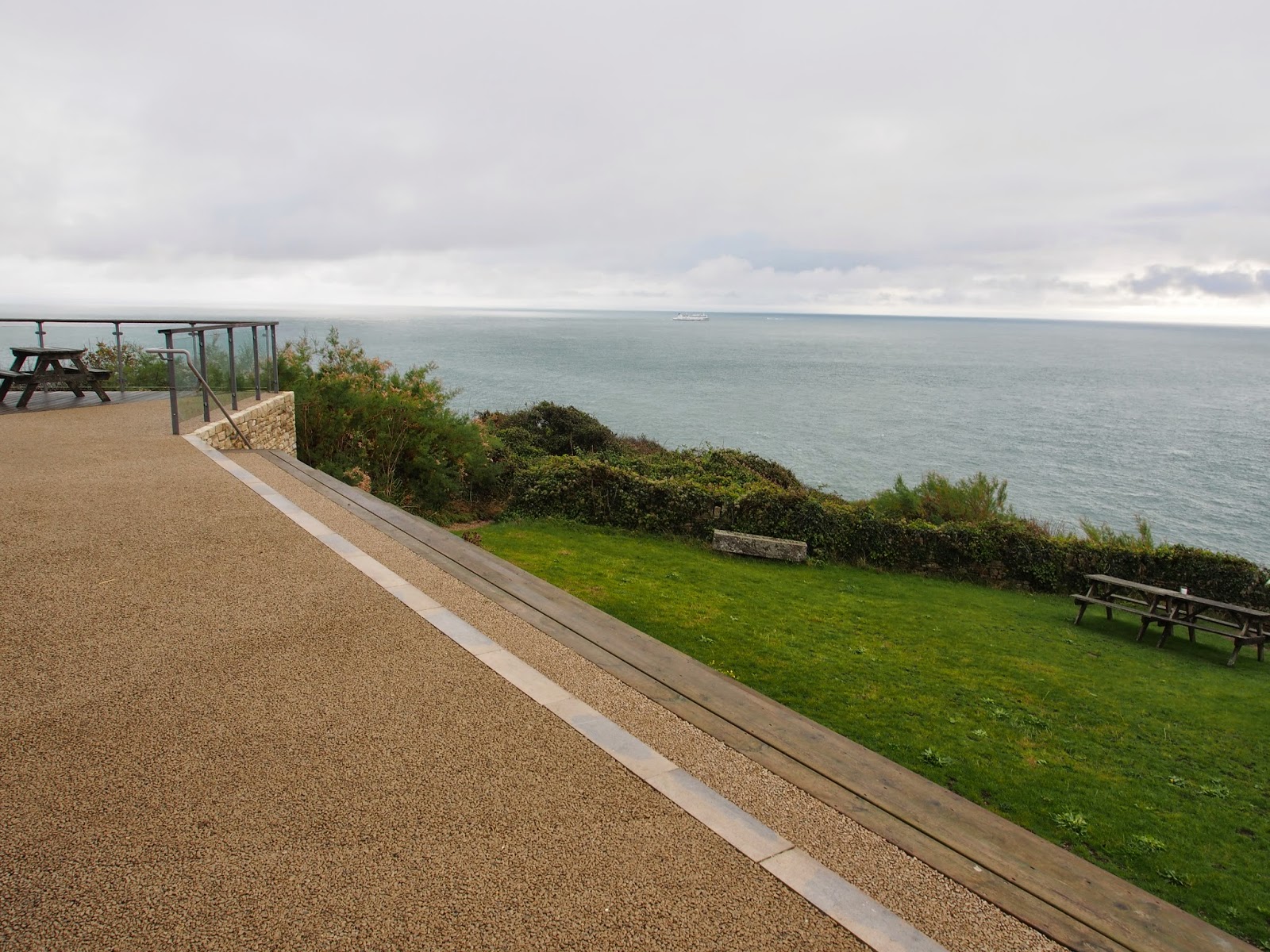 It's that time of year when people like picking things off vegetation, and it's no different for lepidopterists. Leaf-mines (feeding chambers created by the larvae of insects) are at their most apparent in autumn as caterpillars feed-up before pupating in leaf-litter, ready to emerge next spring.

In the world of moths, leaf-mines are highly regarded. The patterns created and the tree species with which the mine is associated are unique to each species, meaning that larval workings provide the most hassle-free method of identifying many otherwise problematic groups (i,e. genus Stigmella & Phyllonorycter).

Some are harder to find than others, but rummage through a large deciduous tree and you'll quickly tally up a good list of species...