After giving in to the painful Saturday morning phone alarm, I made it to Grimley in time to greet the first two Wheatears of the season as they dropped onto the Pits. Unfortunately, they come a day after Steve Gale ended his renowned 'Who can post the most gratuitous photos of posing Wheatears on their blog before they get bored?' competition, which is a bit of a pain, but I'm not deterred...

Grimley veteran Mike Bourne turned up, and we went looking for the pair of Garganey found yesterday on a small reservoir nearby. After a bit of searching, both birds (including a drake) showed distantly as they slept on the distant bank- Grimley seems to be the prime location for this species in Worcestershire, so with any luck there will be a few more chances for better views before the end of spring.

Back at the Camp Lane Pits, a rather stunning male White Wagtail- the first of the season- was feeding with its commoner British relatives on the north-east scrape, providing a nice opportunity to compare plumage features between the two subspecies. 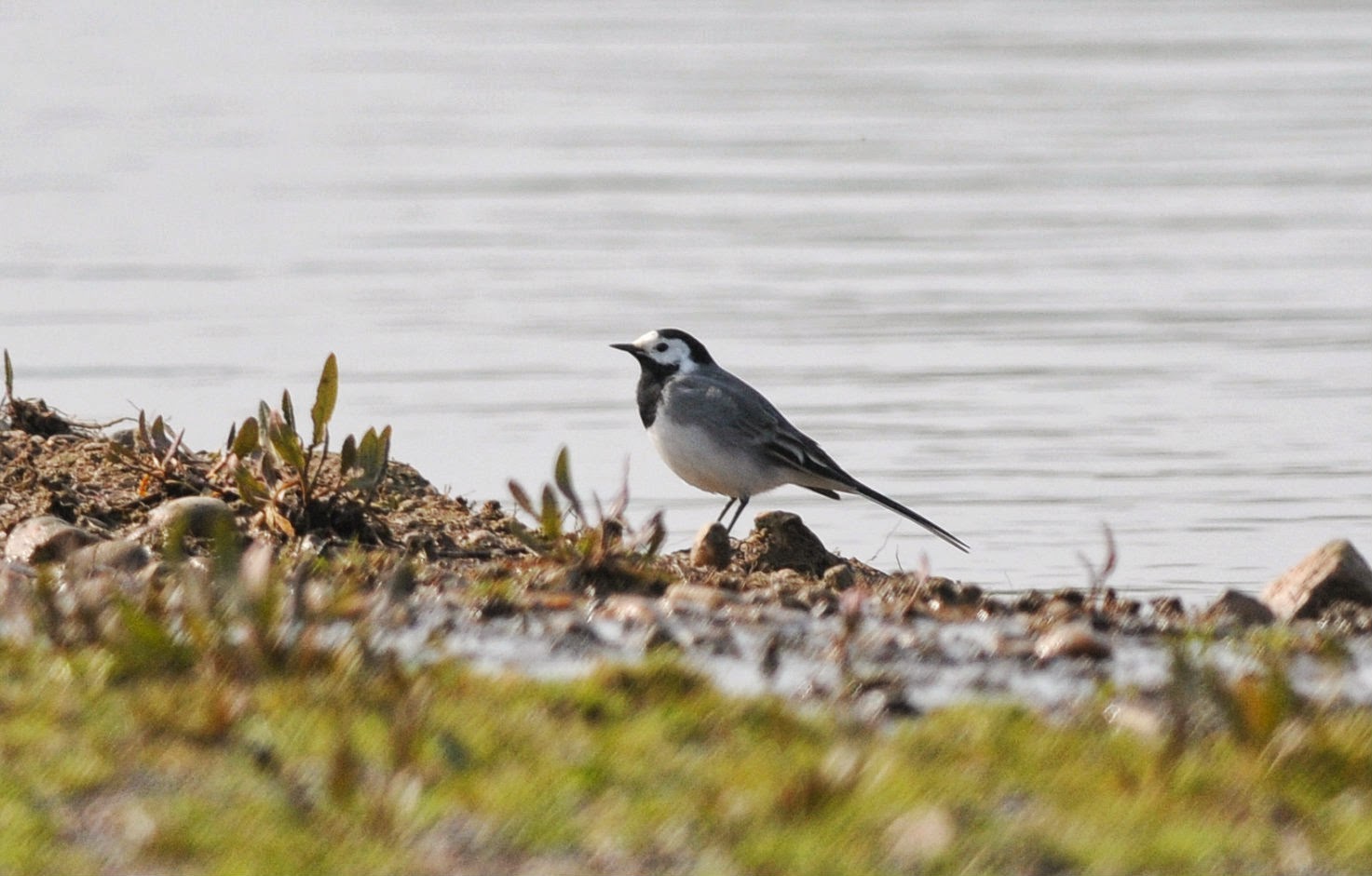 It was a productive morning, migrants or no migrants, with 6 species of wader noted. Bar the usual Gadwall, a few Teal and a solitary Shoveler, duck numbers have taken the expected plunge though. 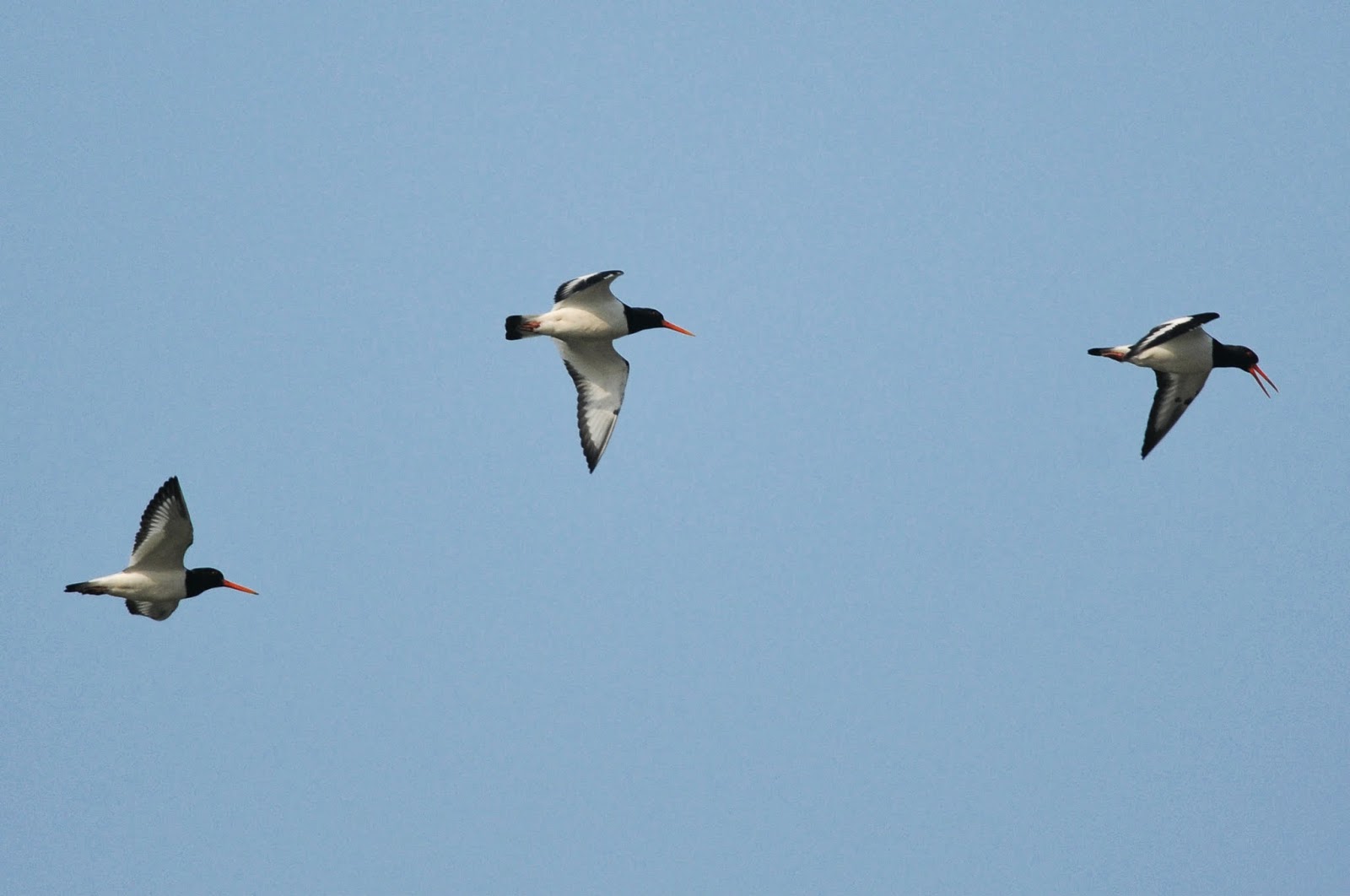 I've just had a wagtail that looked very like your pied wagtail. Your id tips were very useful for eliminating white wagtail.

Glad I could help :)