The luck of late August

I often experience somewhat of a burnout when it comes to my enthusiasm for finding moths at this time of year. The excitement of daytime sweep netting amongst fresh vegetation in May and June is a distant memory, and with bright street lights illuminating the garden and such small catches as a result, putting the moth trap out can quickly become a chore with little reward.

That said, the last few weeks of August have produced some fantastic garden rarities in years past. In 2011, Surrey's 'first' Jersey Mocha greeted me as I emptied the moth trap on the morning of 30th, then in 2013 another county first appeared in the form of the beautiful and scarce Ethmia quadrillella.

Alas, this year's end of August rarity wasn't a first for Surrey but still had me squealing (perhaps a little too loudly for 2am) when it dropped into the trap on the night of 27th. Cydia amplana is a transient resident along the south coast of England, but only occasionally appears this far inland. An impressive influx in 2012 saw a small number of moths turn up in the county, but I'd never considered it a potential addition to the all-important garden list. 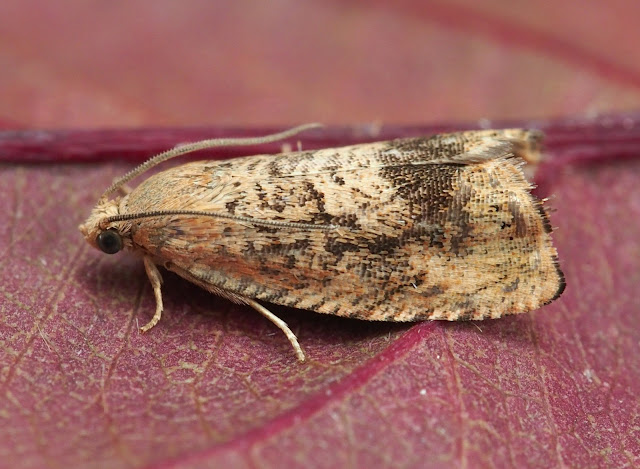 It shared the trap with a couple of its more regularly encountered garden relatives: Cydia pomonella and Celypha striana. 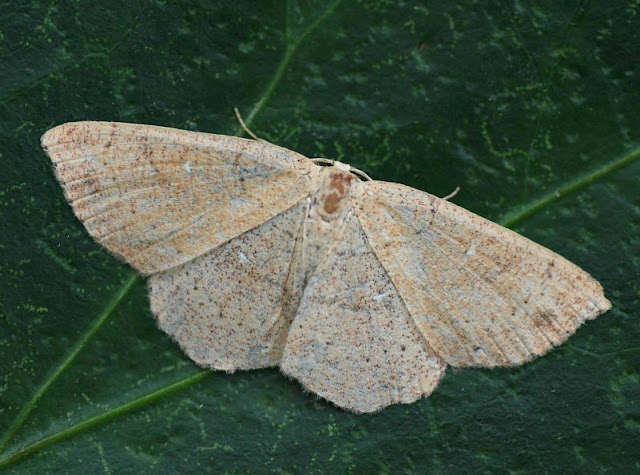 Blasts from the past: Jersey Mocha (top) and Ethmia quadrillella (below) aren't likely to reappear in the garden anytime soon. 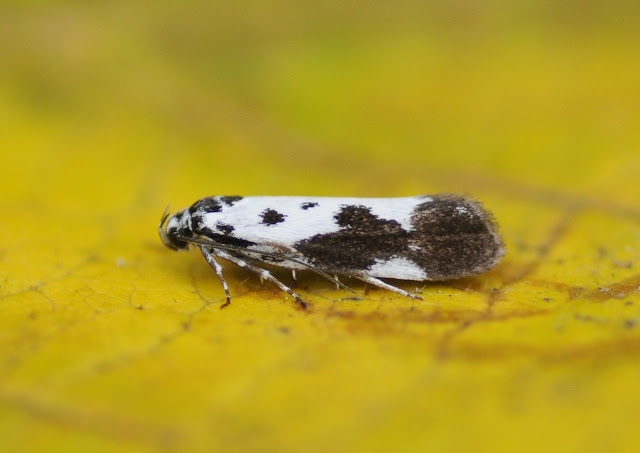