A beetle at Christmas 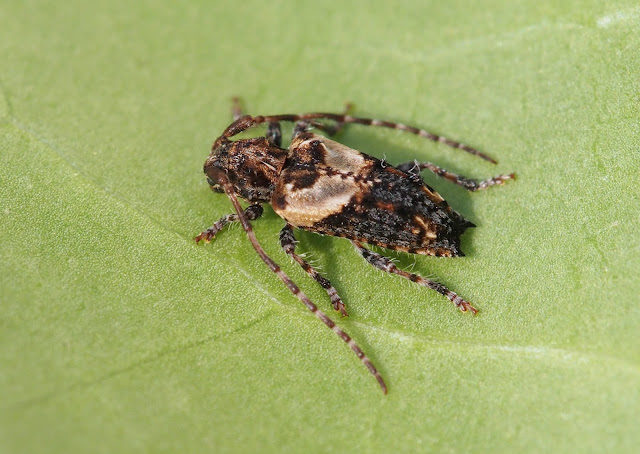 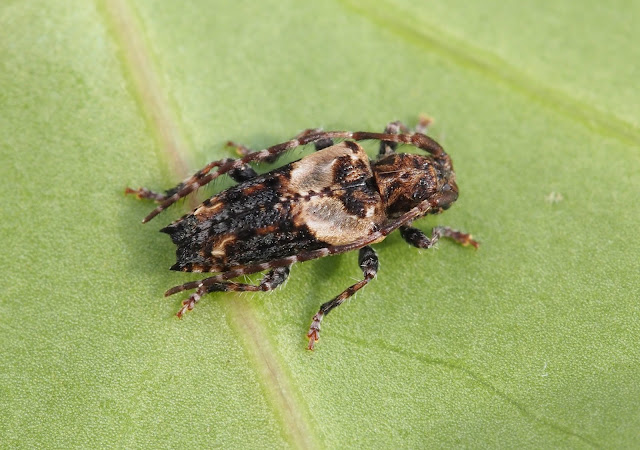 Christmas Eve came with a bit of a surprise at the Bill's Birding household this year, when this rather stunning Pogonocherus hispidus decided to join the festivities. It's a member of the aptly named Longhorn family and shouldn't even be thinking about emerging as an adult beetle until next spring. What this one was doing inside the house in mid-winter is a bit of a mystery. There's no firewood here for it to have been transported in on.

I guess the only sensible explanation is that the magic of Christmas caused it to emerge early from its larval slumber and crawl into our bathroom.
No comments:
Email ThisBlogThis!Share to TwitterShare to FacebookShare to Pinterest

Wishing you a very Merry Christmas from myself and this assortment of fungi found during a chilly foray on Fairmile Common with the British Mycological Society back at the beginning of December. 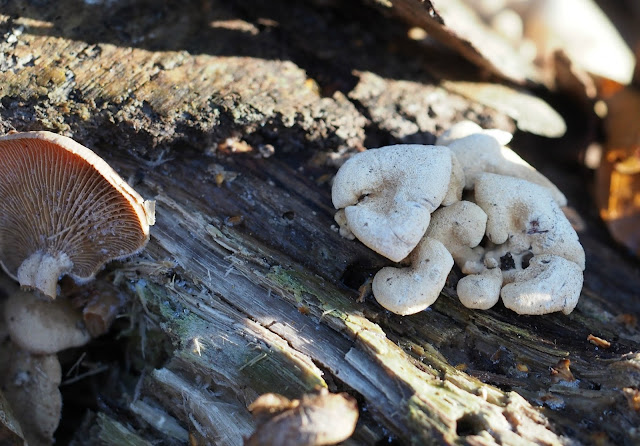 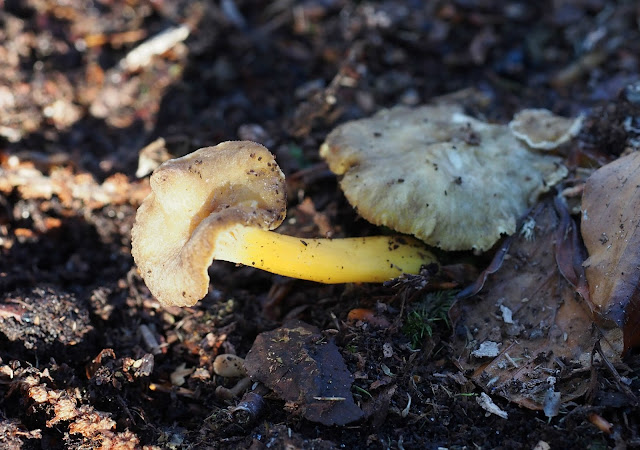 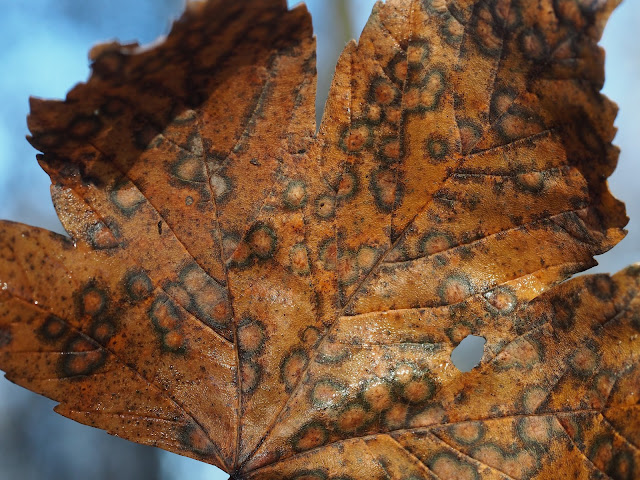 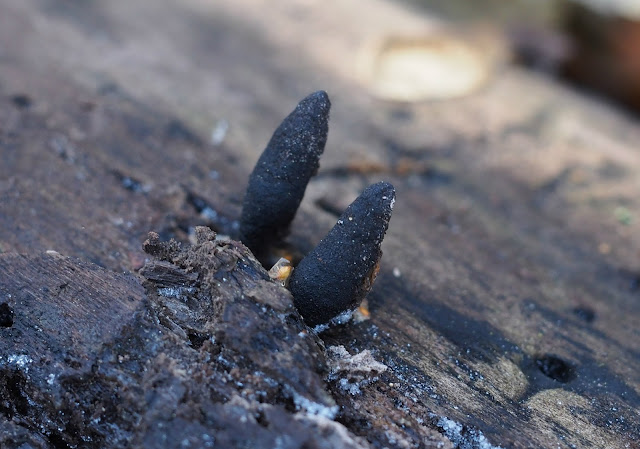 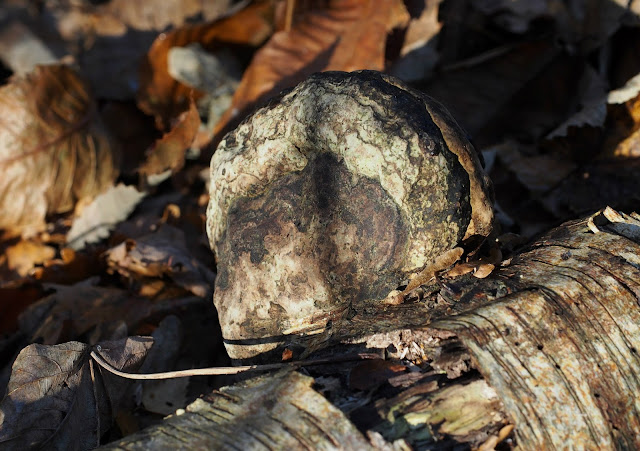