Things have been a little slow burning since my summer contract with the Lulworth rangers came to an end two weeks ago and I moved out of the caravan at Durdle Door that's been home for the past four months. Saying goodbye to a great bunch of people (and a great part of the world) is always a kick in the teeth, and the challenge now will be to find the next gig - preferably as good as the one I've just left!

On Saturday I was back down on the south coast, dropping my brother off in Southampton for his second year at university.  After fulfilling said brotherly duties I twitched the juvenile Grey Phalarope that had made landfall in a small ditch near the picturesque village of Keyhaven. It went about its business in the typical manner you'd expect from a displaced young Phalarope, frantically bobbing around and feeding on aquatic invertebrates without batting an eyelid at the families, dog walkers, cyclists and birders out enjoying a beautiful evening alongside the saltmarsh. 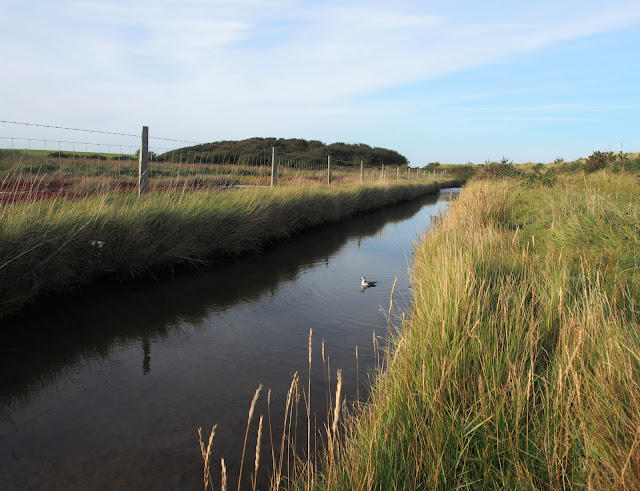 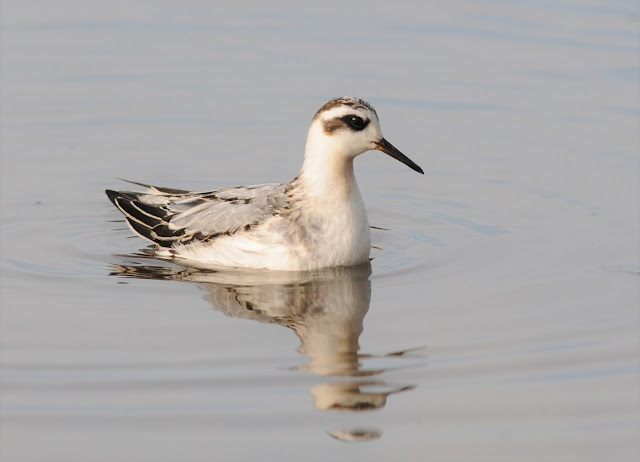 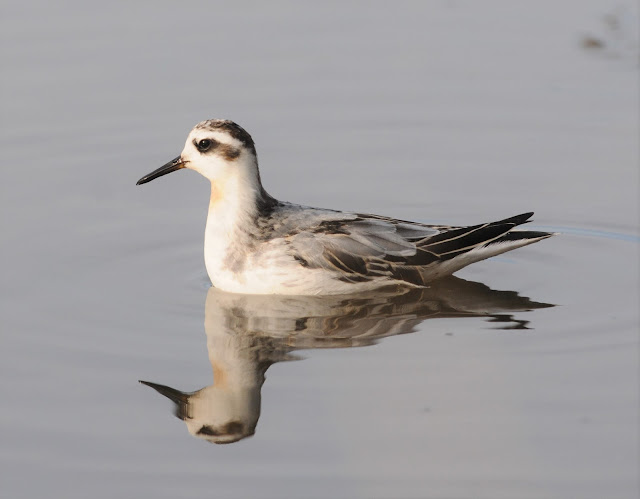 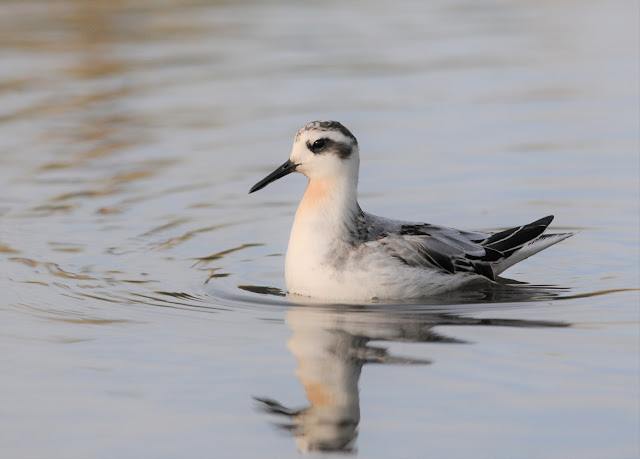 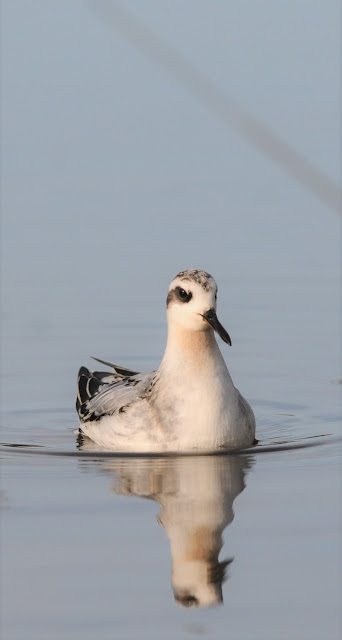 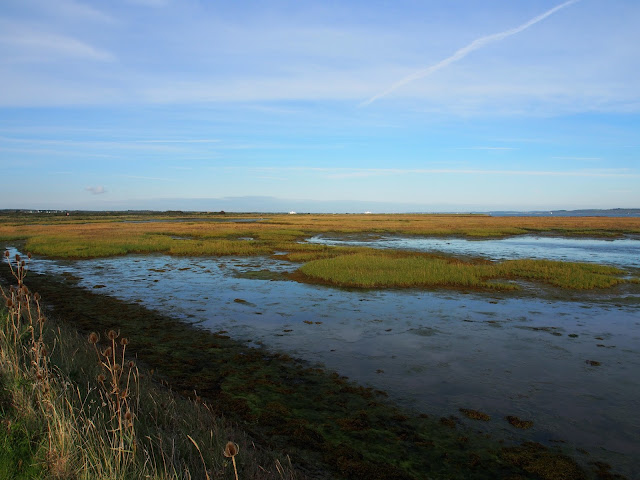 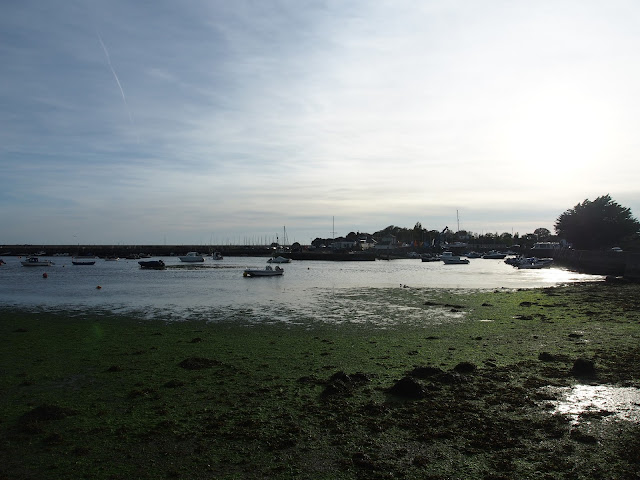