A Plug for a Shrike

Even though I'm sat 120 miles away, I couldn't help but punch the air at the familiar report of a Great Grey Shrike at Thursley Common last week. Presumably the same individual has made the Common its favoured wintering grounds for a number of years now, and despite the bird's tendency to become lost amongst the miles of heathland for hours on end, I managed a number of memorable encounters with the Shrike last winter. 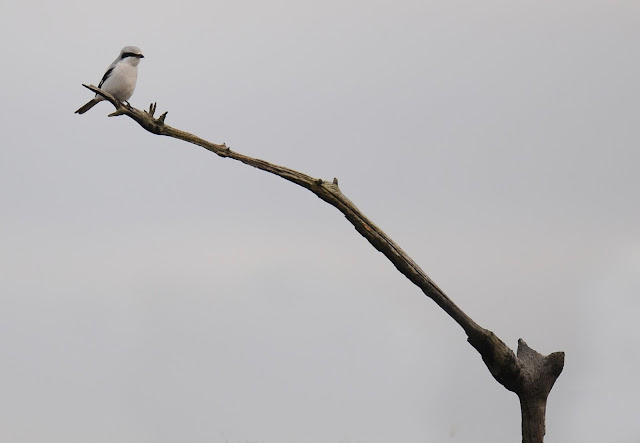 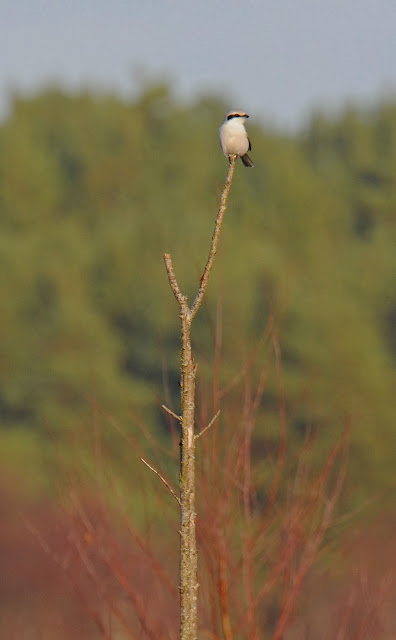 That first distant glimpse of a pale blob perched atop a tree a mile away is enough to brighten up even the bleakest of winter mornings... 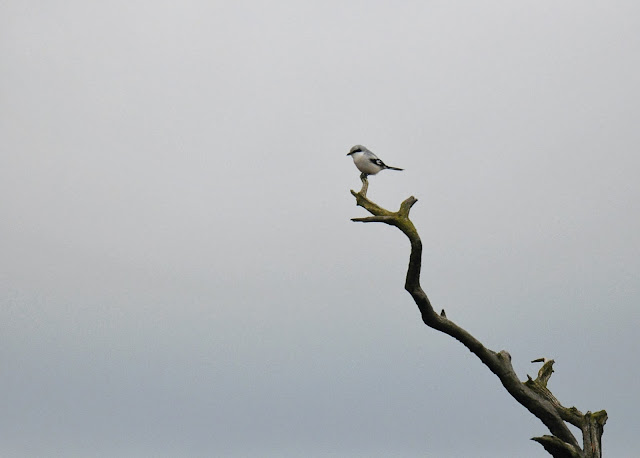 Once tracked down and given a sensible approach, the Shrike will often show beautifully. Take your eye off it for even a moment though, and your next view of it will most likely be a flash of wing bars on the other side of the heath. It doesn't hang around. 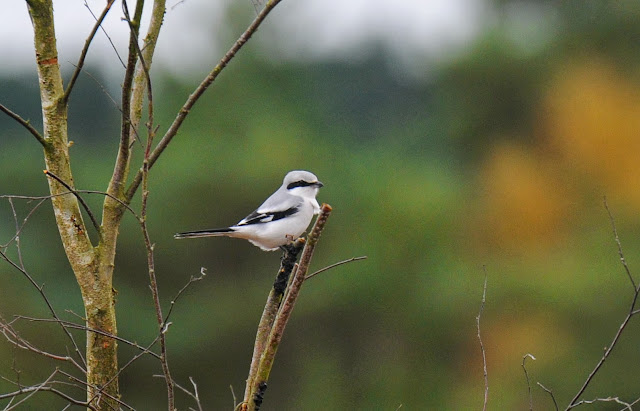 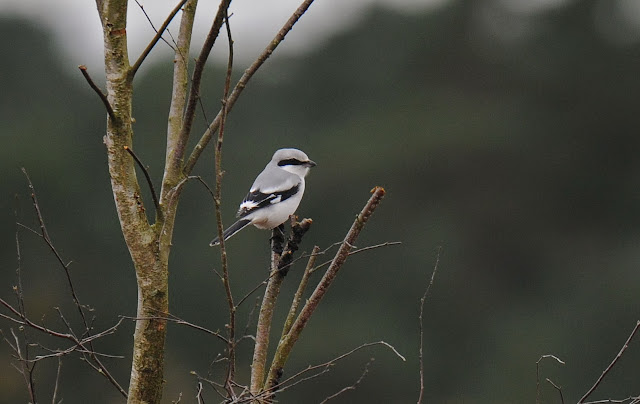 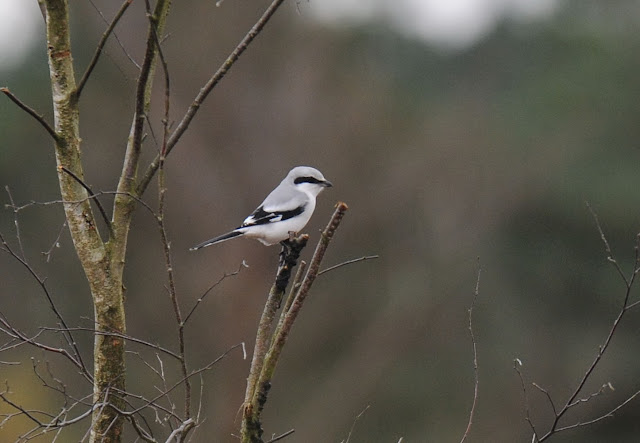 With a supporting cast of Woodlark, Dartford Warbler, Raven and Hen Harrier, Thursley offers some of Surrey's juiciest winter birding opportunities. Well worth the trip down the A3 if you ever find yourself with nothing to do on a Sunday morning.

Apologies for the radio silence recently- what with me being an official Uni Fresher and all, I'm probably going to become more and more of an unpredictable maverick as the year progresses. Be warned.

University has been a great laugh so far, with Fresher's Week pretty much summed up in three words; drinks and money (taking in lots of the former whilst burning through most of the latter). The first night saw me lose my debit card whilst out a nightclub with the new housemates, resulting in the rest of the week being spent drinking the cheapest, shittest alcohol imaginable- Ikea's own brand cider comes to mind as being one of the less great tasting beverages I drank during the week. Imagine rotten eggs with a hint of apple... yeah.

Anyway, we're now two weeks into lectures, and the Conservation Ecology course I'm taking is really starting to become interesting. The vast majority of sessions are spent in the field, which is ideal since I've never been a fan of note-taking lectures. One particular module is focused completely on practical volunteer work at various nature reserves in the local area, whilst another focuses on actually getting out in the field and become familiar with the ID features of some of the lesser known British taxon. There's a bit of geography and some annoying chemistry mixed in, but overall the course looks brilliant, with plenty of like-minded students who share similar interests, and some friendly lecturers to motivate us.


Now Fresher's Week is over, I've been itching to get out and about to explore the Malvern Hills and surrounding Worcestershire countryside. Grimley Camp Lane Pits, a few miles up the road, looks like a decent contender for my new local patch; Wood Sandpiper, Black Tern, Little Gull and an assortment of waders have all been seen there in the past few weeks. The University runs a pretty handy bike loan scheme, so I should be able to check it out in the next day or two.