Spent most of this morning walking around a graveyard just up the road looking for Lichens, a group that I've pretty much completely ignored since starting the 1000 species challenge. It was a right barrel of laughs, and I've now ended up with loads of photos of (what look like) Lichens that I'm completely clueless on. Looks like I've got another couple of evenings in front of the books to look forward to... 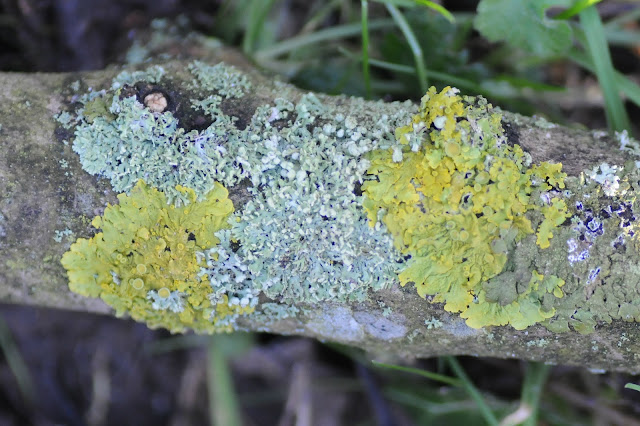 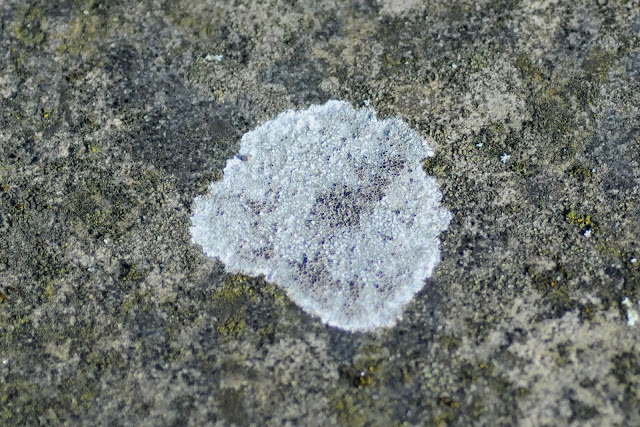 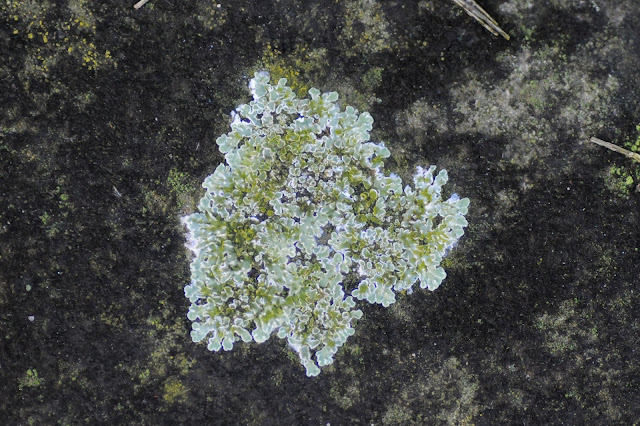 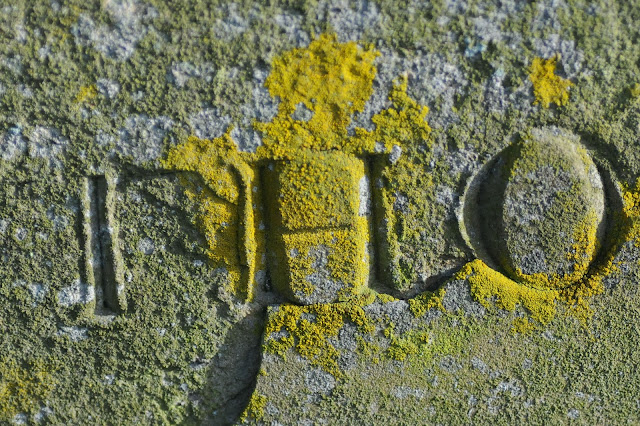 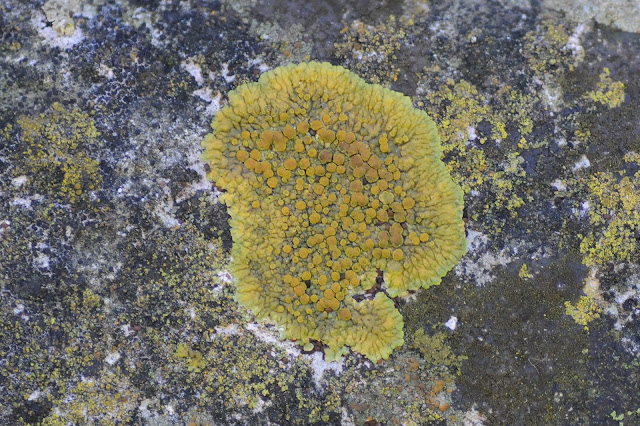 Most of this evening was spent revelling over a flock of 6 Waxwings that flew out of nowhere and into a tree whilst playing tennis (me, not the Waxwings) in the local park. They were still chilling in the same tree when I returned with a camera just as the sun was going down. Nice to get a flock so close to home, the only annoying thing being that they're literally metres outside the 1km square boundary I'm using for the challenge. Gah! That's patch birding for you.

Now to find the best way to coax the Waxwings into the square... Apple on a piece of string? Plant a rowan tree on top of the car and see if they follow? Waxwing super-model disguise? Results tomorrow, although I think that last one's probably going to be a bit touch-and-go. 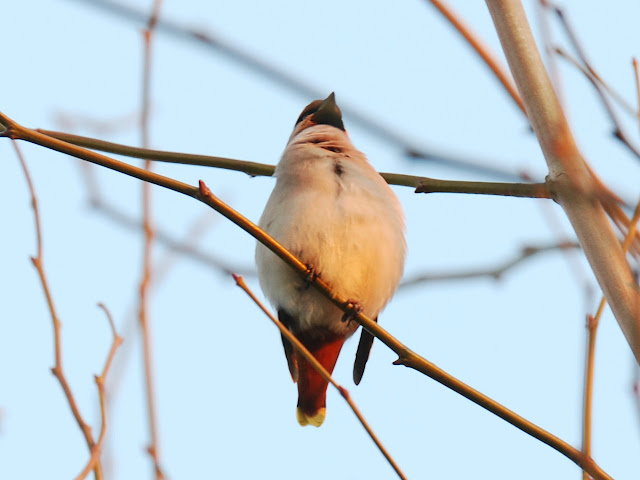 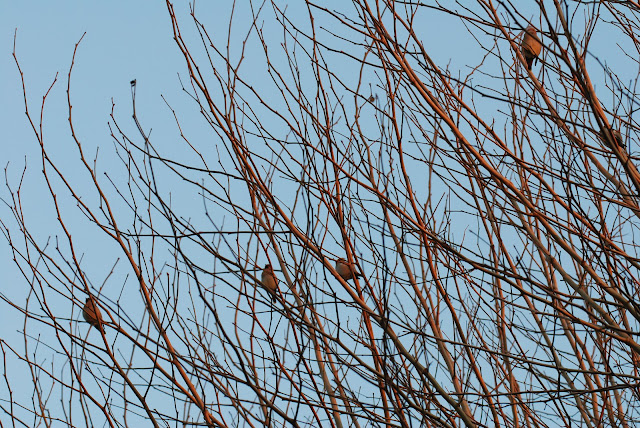