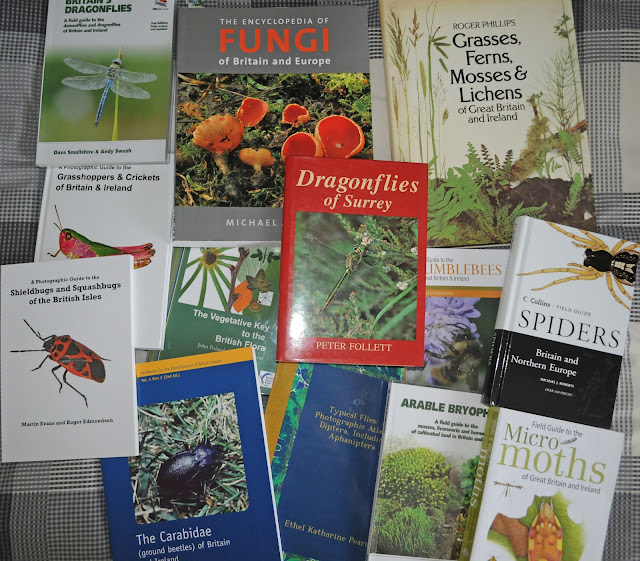 Lately, a few natural history bloggers have been attempting to traverse the interesting relationship between increasing technology, and the modern day naturalist. Steve Gale's recent blog posts are well worth a read, and although I wouldn't agree that this change is as damaging as Steve makes out (sorry Steve), he certainly poses some interesting questions as to our overall reliance on taking photographs, subscribing to bird news services, and spending more time on internet forums that actually out in the field itself.

Having grown up in the age of the internet, where an increasing number of people have access to shared online information, I've found that its become more and more tempting to rely solely on others to provide the answers. Alas, when I first started 'watching wildlife' back in 2008, at the tender age of 14, I found myself constantly hanging around the Q & A sections of Birdforum, posting (usually rubbish) photos of birds and insects that I hadn't even tried to identify for myself, expecting other people to identify them all for me. I was only a beginner, but I was also lazy, hardly ever looking in a proper field guide for myself before consulting the 'experts'. Whilst its easy to find a huge amount of great resources online, I began to find that I only really progressed in knowledge by taking the time to browse through an actual book, in the field, getting to grips with various families and genera; probably like they did back in those olden days, when the size of your bookshelf determined your attractiveness to the opposite sex.

Here's a 'pick of the bunch' selection from across the taxonomic board that I've been enjoying recently. I know I'm just adding another cliche into an already cliche filled post, but books really do have that added sentimental value that the internet will hopefully never replace:

You might not totally agree with me Bill, but I'm glad to see that you appreciate the soul that a book possesses. may your paper library keep on growing...