It was a real scorcher of a Sunday. I headed down to Studland Bay armed with a sweep net, binoculars and a pair of trunks on underneath my shorts just in case I felt keen enough for a dip.

Unsurprisingly, half of Dorset seemed to have the same idea, and with the beach being way too packed for my liking I scurried off into the surrounding heathland to see what I could turn up. It was much hotter here without a cooling sea breeze, and not a lot was happening. Several Heath Tiger Beetles were buzzing around, and it was nice to watch a pair of Dartford Warbler hunt insects amongst the gorse. In one of the waterlogged ditches it was a pleasant surprise to see Royal Fern growing. I remembered this one from back when I was working on an organic croft on Mull. Up there it flourished in the dykes surrounding the croft; sprouting up to easily 2 metres or more. This one's a tiddler in comparison, but still nice to find... 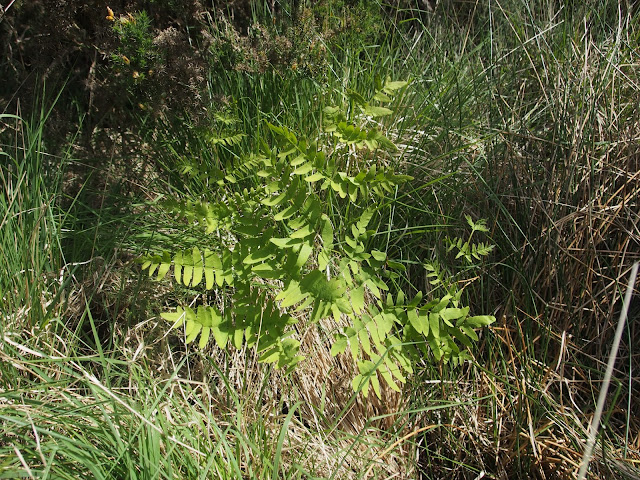 Opting for a change of scenery I consulted the OS map, scouted out a nicely labelled area of chalk downland and made for it. I was soon standing at the bottom of Godlingston Hill at the eastern end of the Purbeck Hills, a prominent backdrop to the Purbeck peninsula famously bisected by Corfe Castle.

It felt like I'd died and gone to heaven. The views were stunning and there were things everywhere. Most of those things were blue and shiny butterflies but there were a few moths mixed in too. Dichrorampha petiverella and Ancylis comptana flushed with every other foot step and every now and then a Wood Tiger would whizz past. 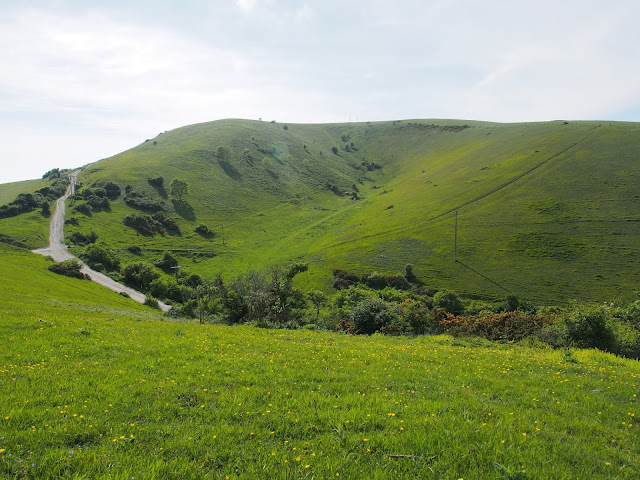 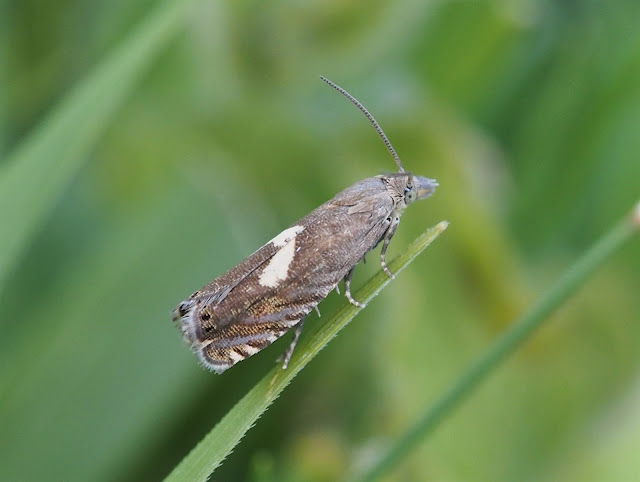 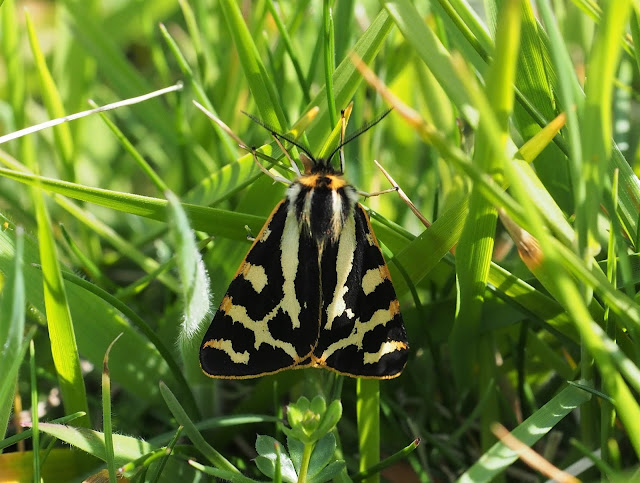 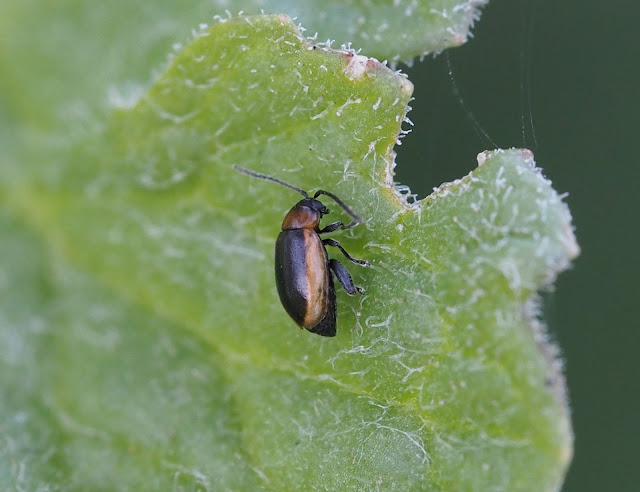 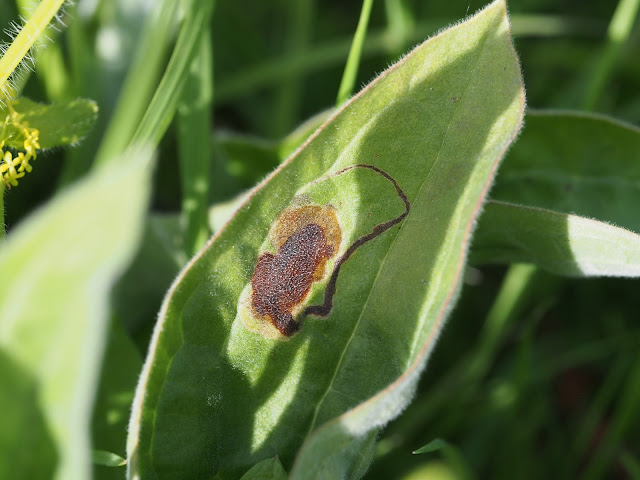 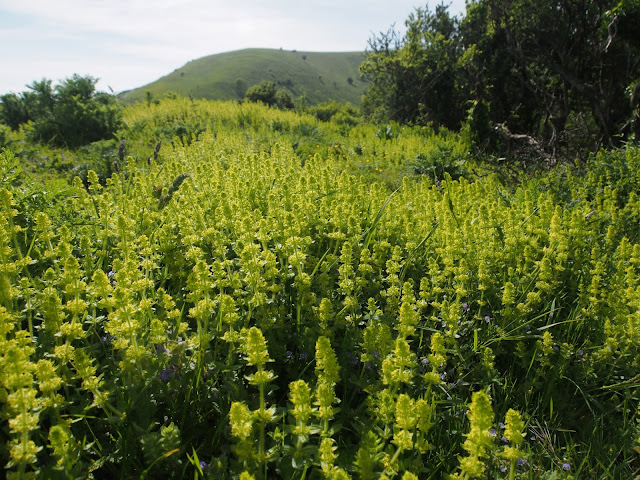 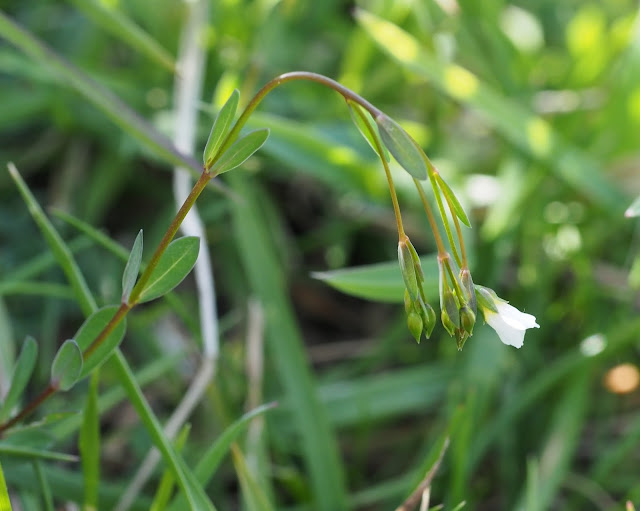 Slowly but surely, as the evening wore on and woodland shadows began splaying across the valley, the Adonis Blues began to chill out. Having spent the majority of the afternoon chasing after them with my camera like a madman, the cooler temperature was making them much more lazy and approachable. They seemed way more concerned with catching the last warm rays of good stuff than worrying about me getting all up in their face, so I had a bit of fun with the wide angle lens... 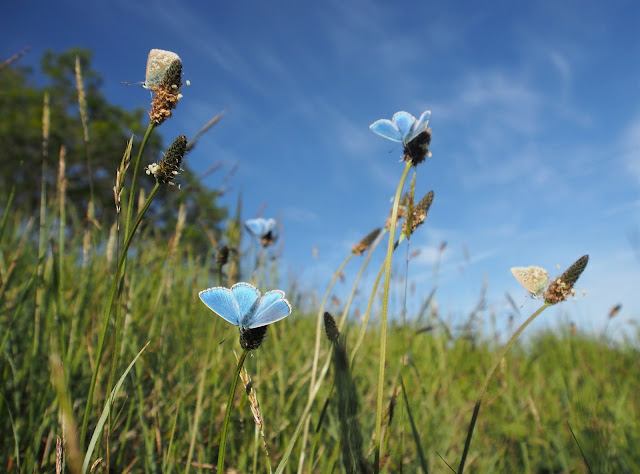 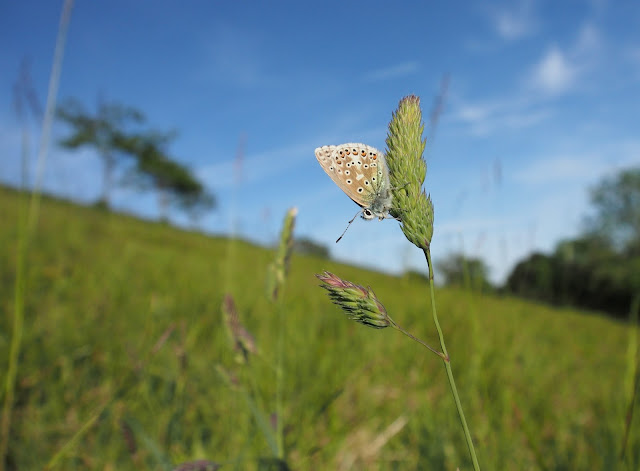 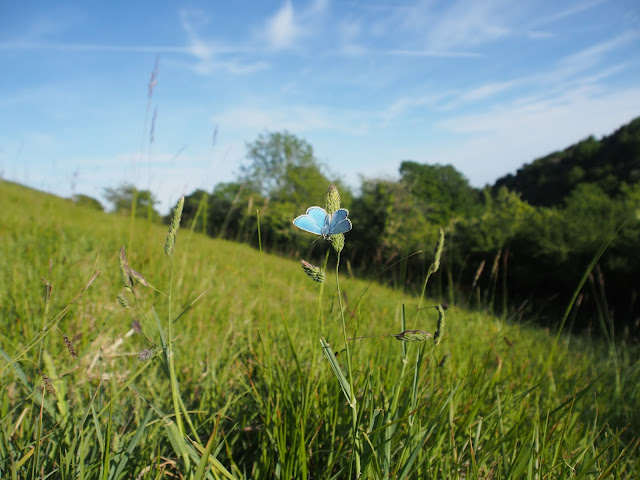 Another very inspirational and beautiful nature story as usual. You just made my day by posting such a wonderful and stunning view of nature. Adonis Blue and Wood Tiger butterflies are really amazing and mindblowing. Wow...!