This might not be news to you if you follow the antics of Bill's Birding on Twitter as it's the only the thing I've been talking about on there, but if you don't then here, have some news: I've moved to Dorset.

Starting last Monday I joined the ranger team at Lulworth Cove, on the western edge of the Purbeck peninsula. Alongside my colleague Natalie we make up this season's field surveyor team; our job basically being to go out and monitor the rare flora and fauna that thrive on the vast amount of lush coastal grassland, south-facing cliff slope, heathland and deciduous woodland owned by Lulworth Estate. Tough job eh? 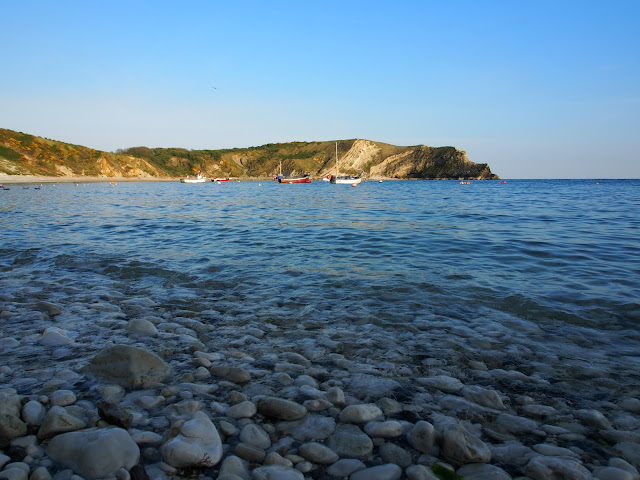 It's only a temporary thing and I'll be back to square one once the summer ends, but that's a worry for another day. I feel extremely lucky to have found such an opportunity that allows me to live and work in such a beautiful location, and I intend to make the most of it whilst I'm here! Check back here for an update soon or follow my happenings over on the Twittersphere. 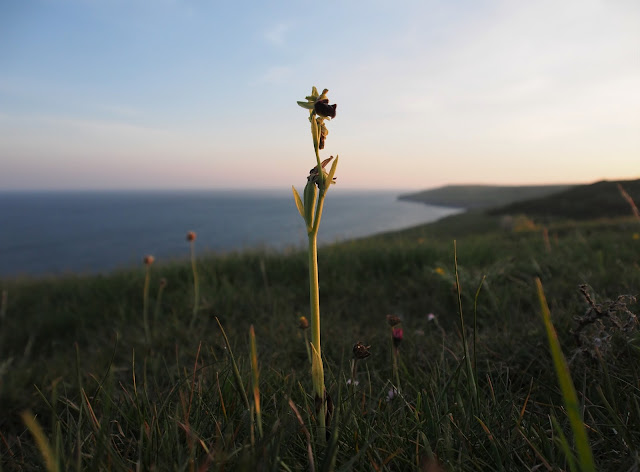 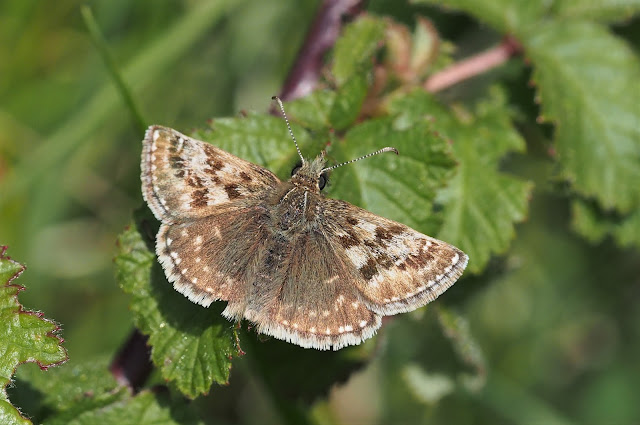 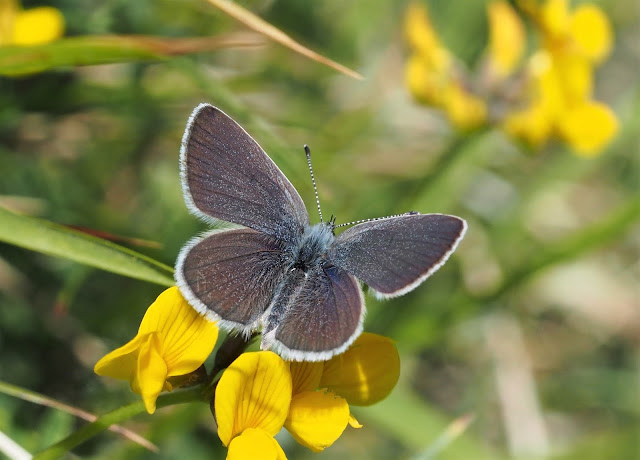 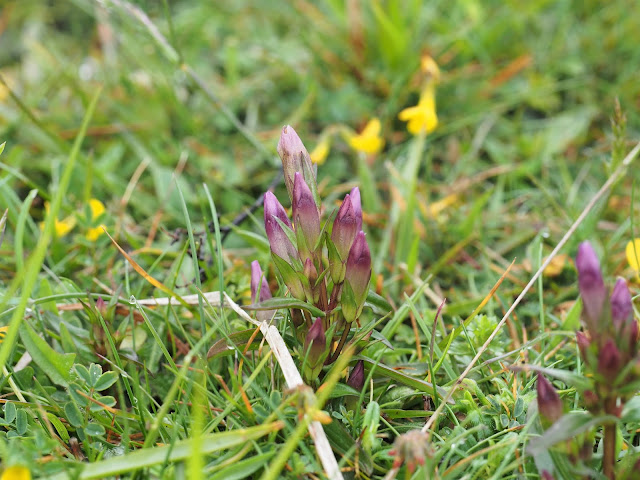 Not being on Twatter I didn't know, but best of luck to you matey. Make contacts and sort out some winter work asap, then relax and enjoy...jammy bastard, ya :D

Fantastic. Looking forward to seeing what you can turn up in such a different part of the world from mine!

Seth - Cheers mate! I am a bit jammy aren't I, but then I don't think you have it too bad either on Skye! I've got my eye on that part of the world once I've finished in Dorset...