Life on the cliff edge 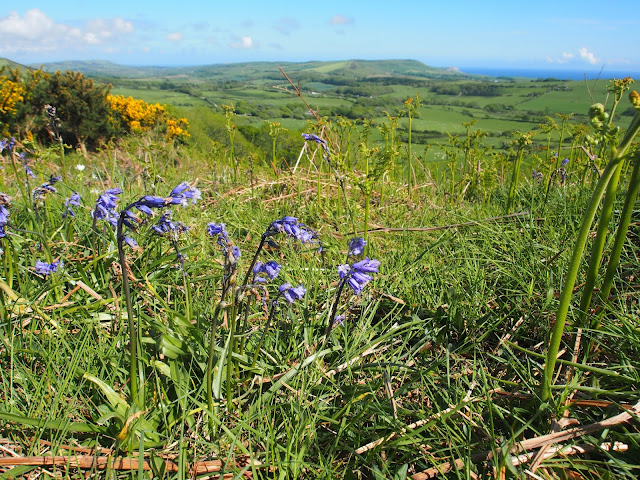 I had plans to spent a lazy Saturday lounging about the caravan in my pants, but as the rain subsided after lunch and blue skies began to appear, the urge to get outside became too much. I snapped out of a Nick Drake induced daze, put some walking boots on (I wasn't just in pants at this point) and headed out to the abandoned village of Tyneham a little further east along the coast from Lulworth.

Unfortunately for the residents of Tyneham, their village stood slap bang in the middle of a large secluded valley that the MoD decided would be a superb location for a temporary military firing range during the Second World War. Villagers were displaced with the belief that they would be able to return after the end of the war, but this wasn't to be the case. The army placed a compulsory purchase order on a large part of the coastline between Lulworth and Kimmeridge after the war, and Tyneham remained abandoned; wild garlic growing in place of pavements and knarled blackthorn branches slumping over roof trusses.

A rather sombre story but it isn't all bad news. Ironically, turning the area into a massive firing range has helped preserve its natural history interest from human disturbance and development, and the coast path is still open to the public when military things aren't going on. 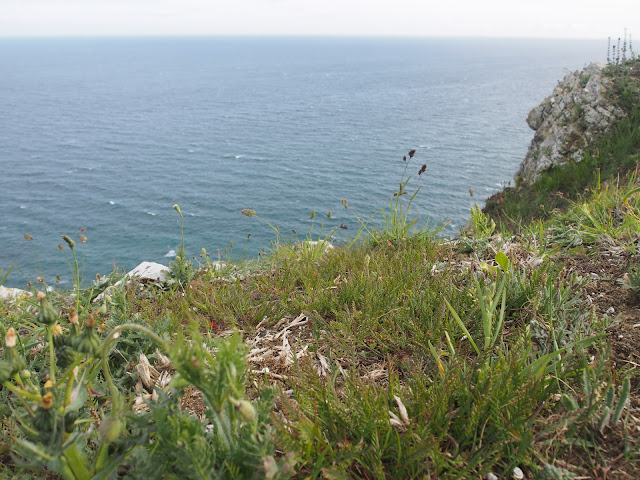 Up on the exposed cliff top there was a strong wind brewing. The kind of wind that makes most people not want to get too close to the edge. The urge to poke around in the undergrowth was just too much though... 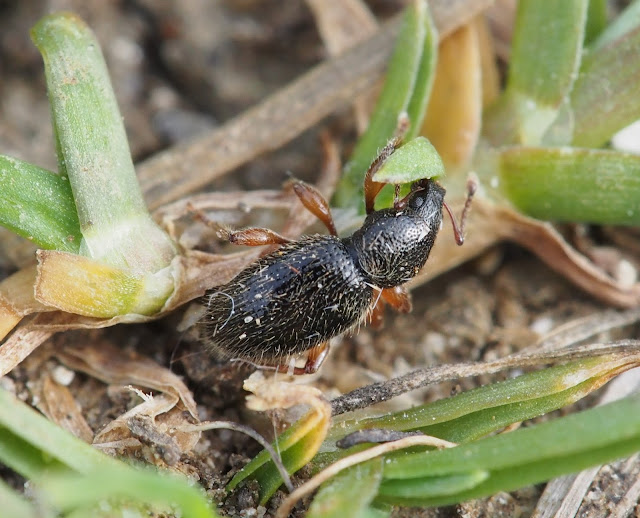 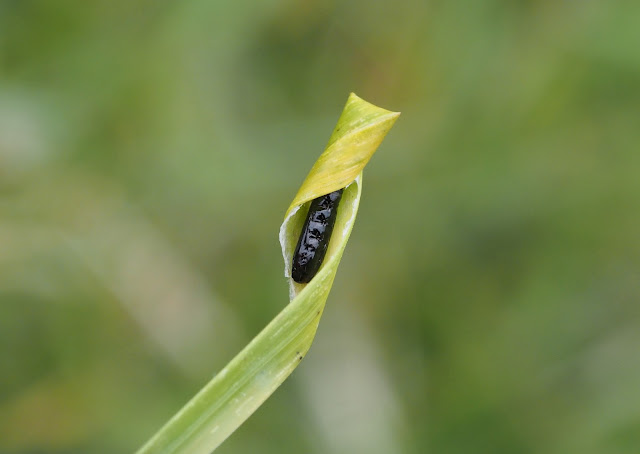 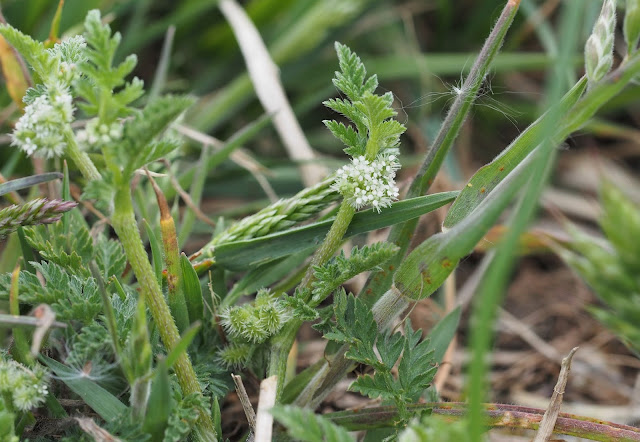 Knotted Hedge-parsley, a scarce and tiny relative of Cow Parsley! 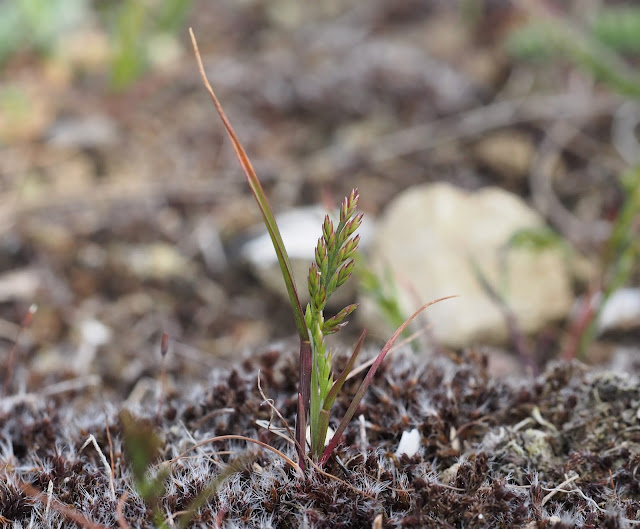 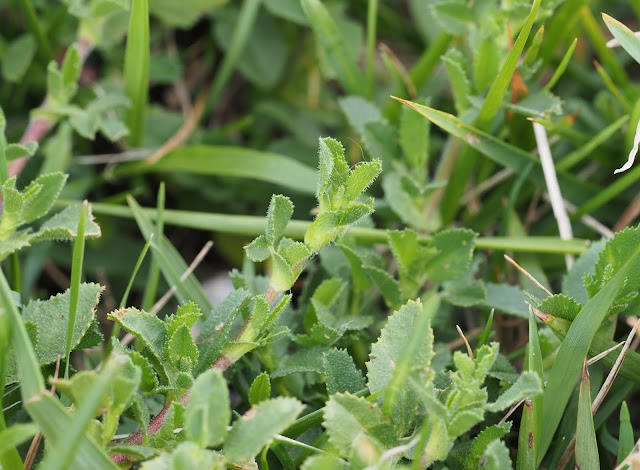 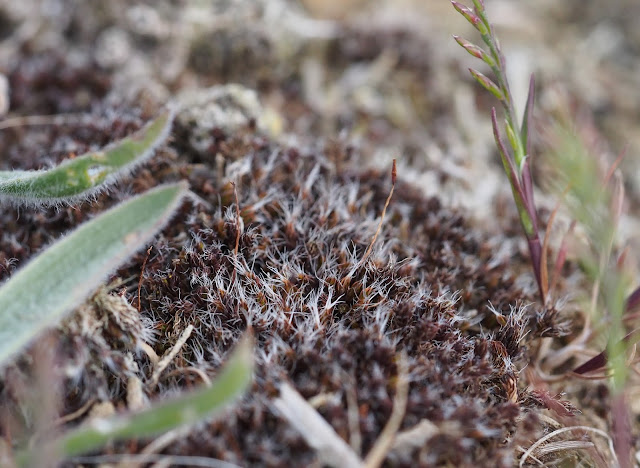 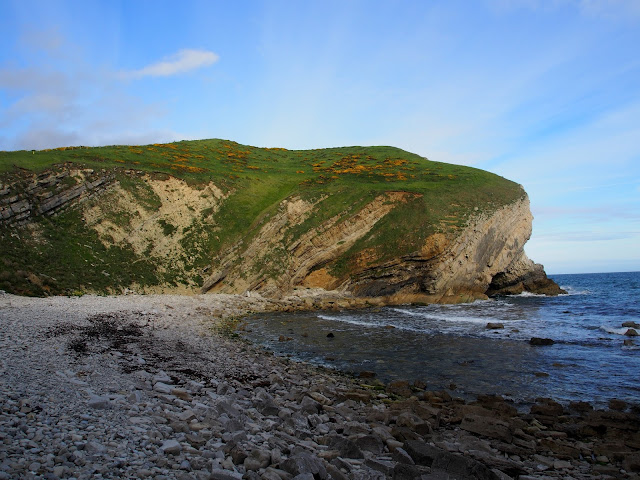 Down in the slightly more sheltered Pondfield Cove there was further botanical interest... 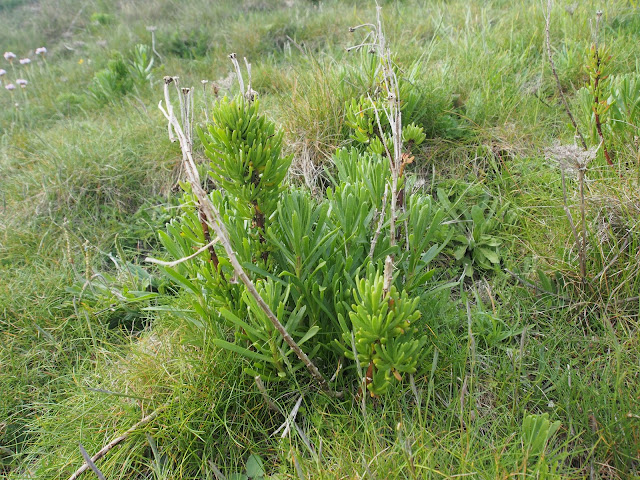 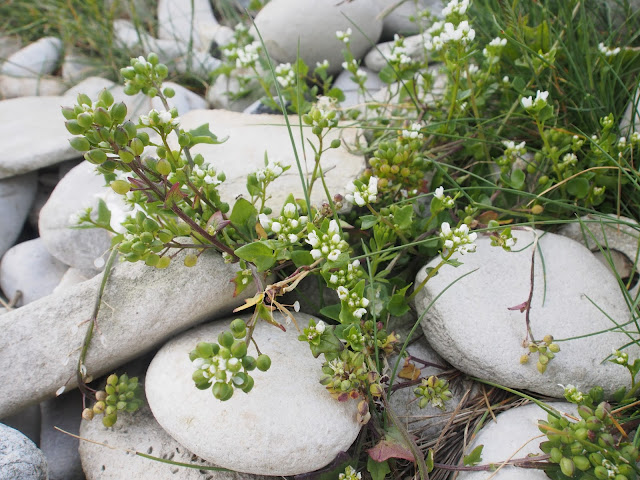 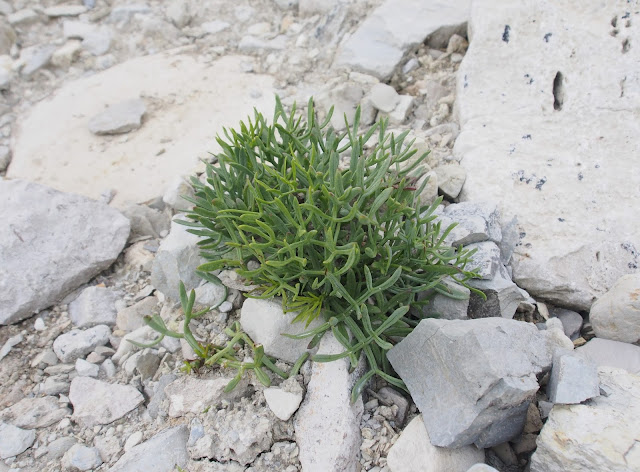 The secluded Worbarrow Bay looking stunning in the evening sun... 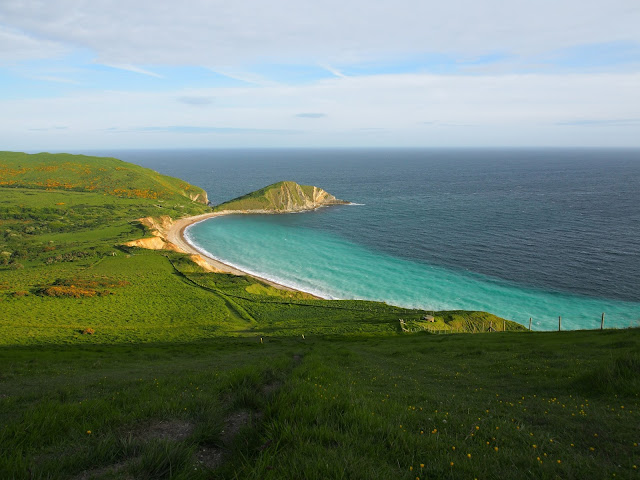