An encounter with a Dormouse 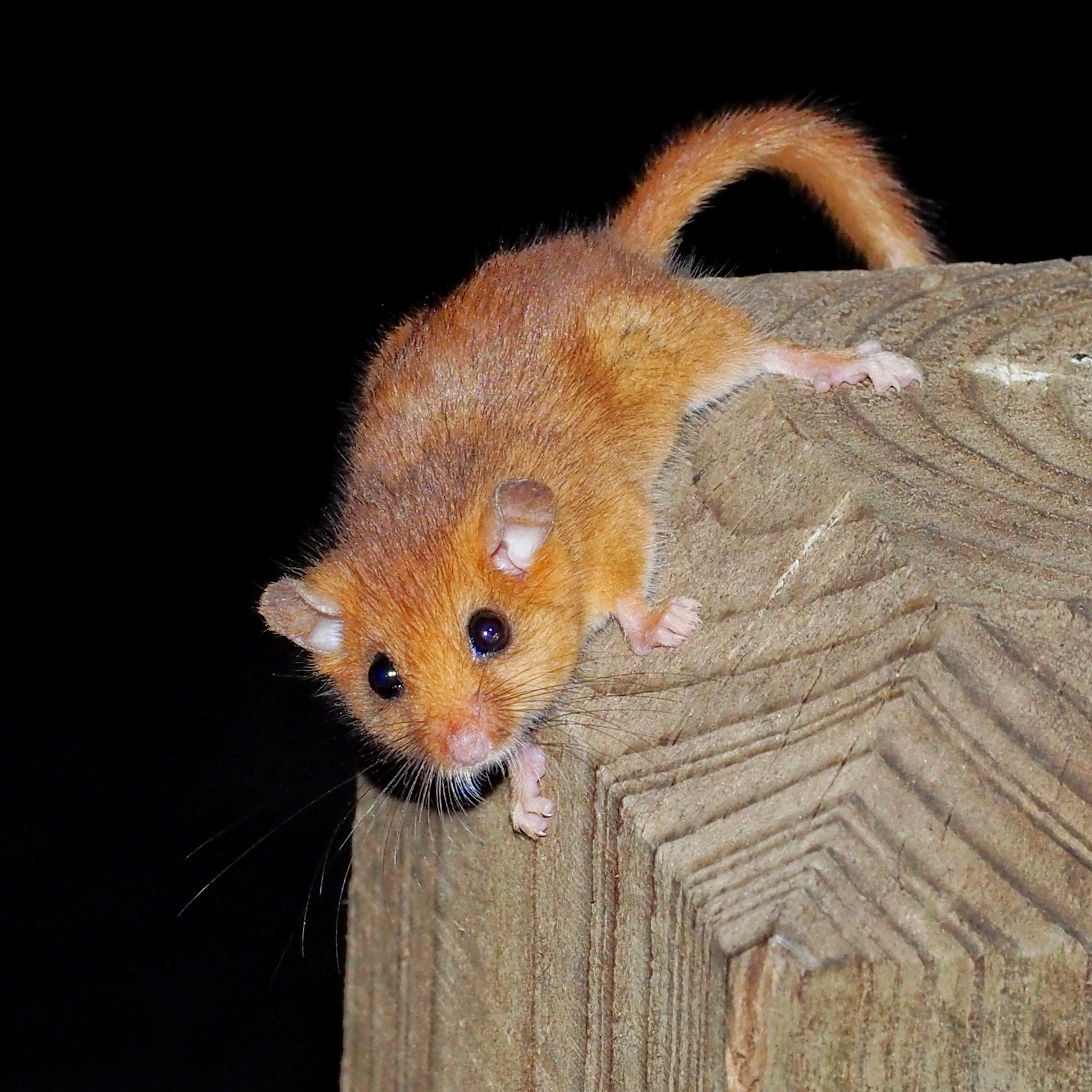 I've been running a moth trap long enough now to know that anything can turn up after dark. However, out of all the things I could realistically have expected to encounter during last night's trapping session on Box Hill, a Dormouse wasn't high on the list.

Nevertheless, this golden-brown beauty had all four of us weak at the knees when it suddenly popped out from behind a fence post in the early hours of this morning as we examined the contents of one of eight moth traps set-up in the Box Hill area last night. None of us had ever seen a Dormouse before nor knew anything of its typical nocturnal antics, but I can't imagine that this is a typical way to encounter one. 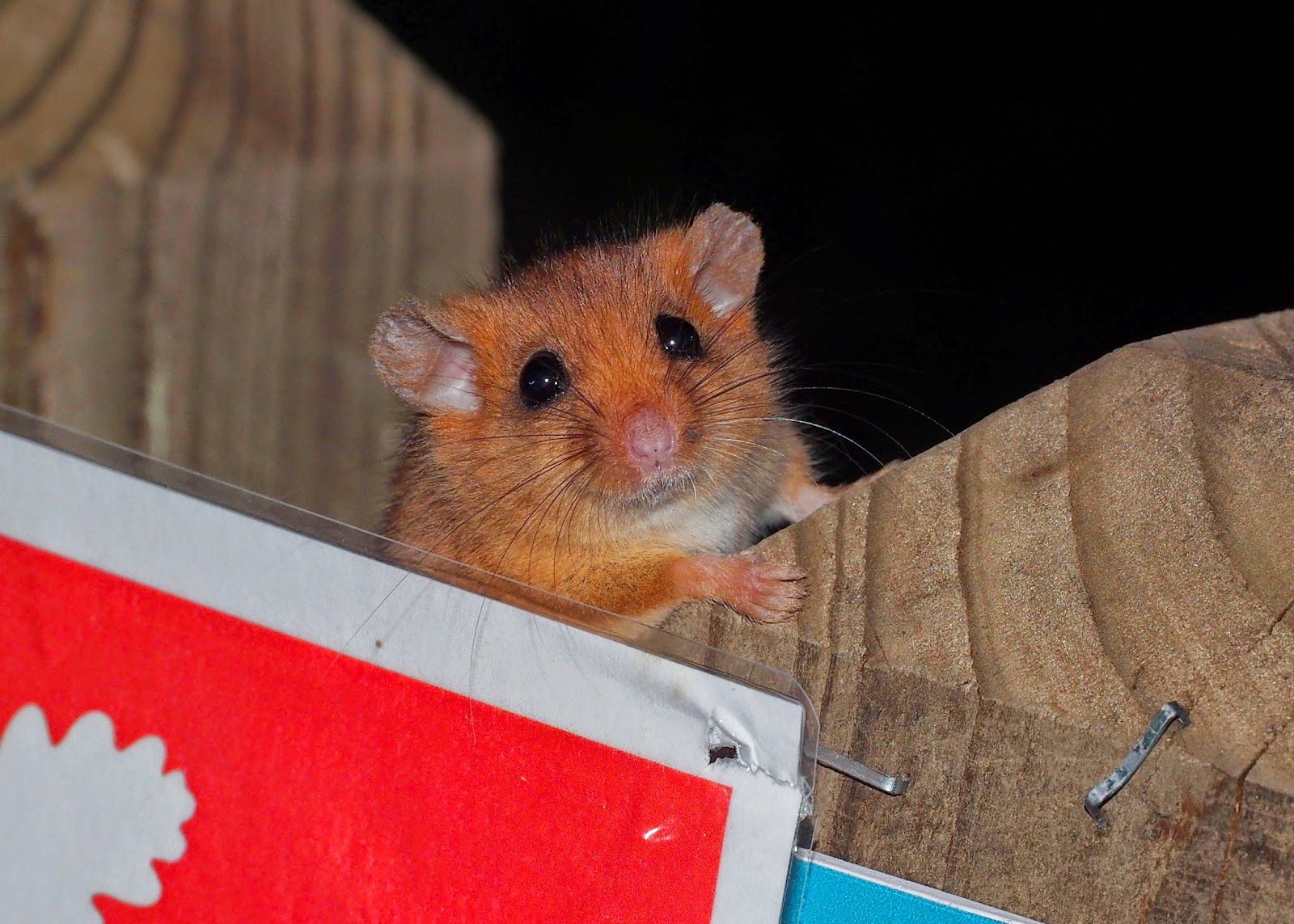 It quietly observed us through huge, bulging eyes for three hours- adjusting its position every so often to keep us in view- before disappearing into the night as quickly as it had appeared.
Email ThisBlogThis!Share to TwitterShare to FacebookShare to Pinterest