In a bluebell wood... 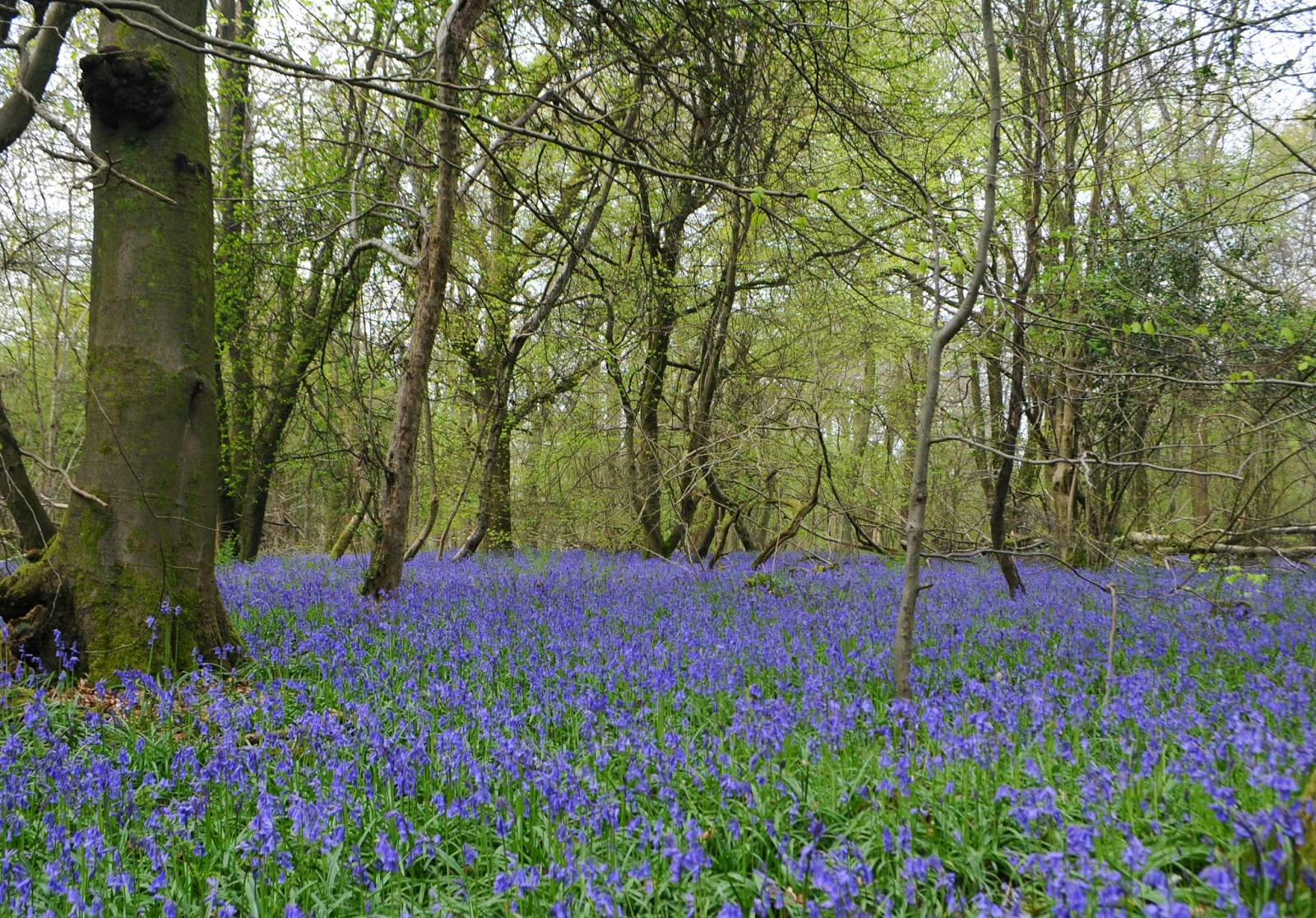 Took a stroll through White Down this morning, a large expanse of bluebell woodland slightly west of Dorking. Whilst the walk was refreshingly lacking in dog-walkers, there was also a distinct lack of wildlife, with only the call of a Nuthatch heard through the beech trees. The bluebells have already reached a fantastic peak, and this site must be one of the best places to watch them flower in the south-east. At certain points along the footpath you're taken directly through the middle of them, and it took a while to adjust the eyes from seeing purple once the path finally opened out into chalk downland. 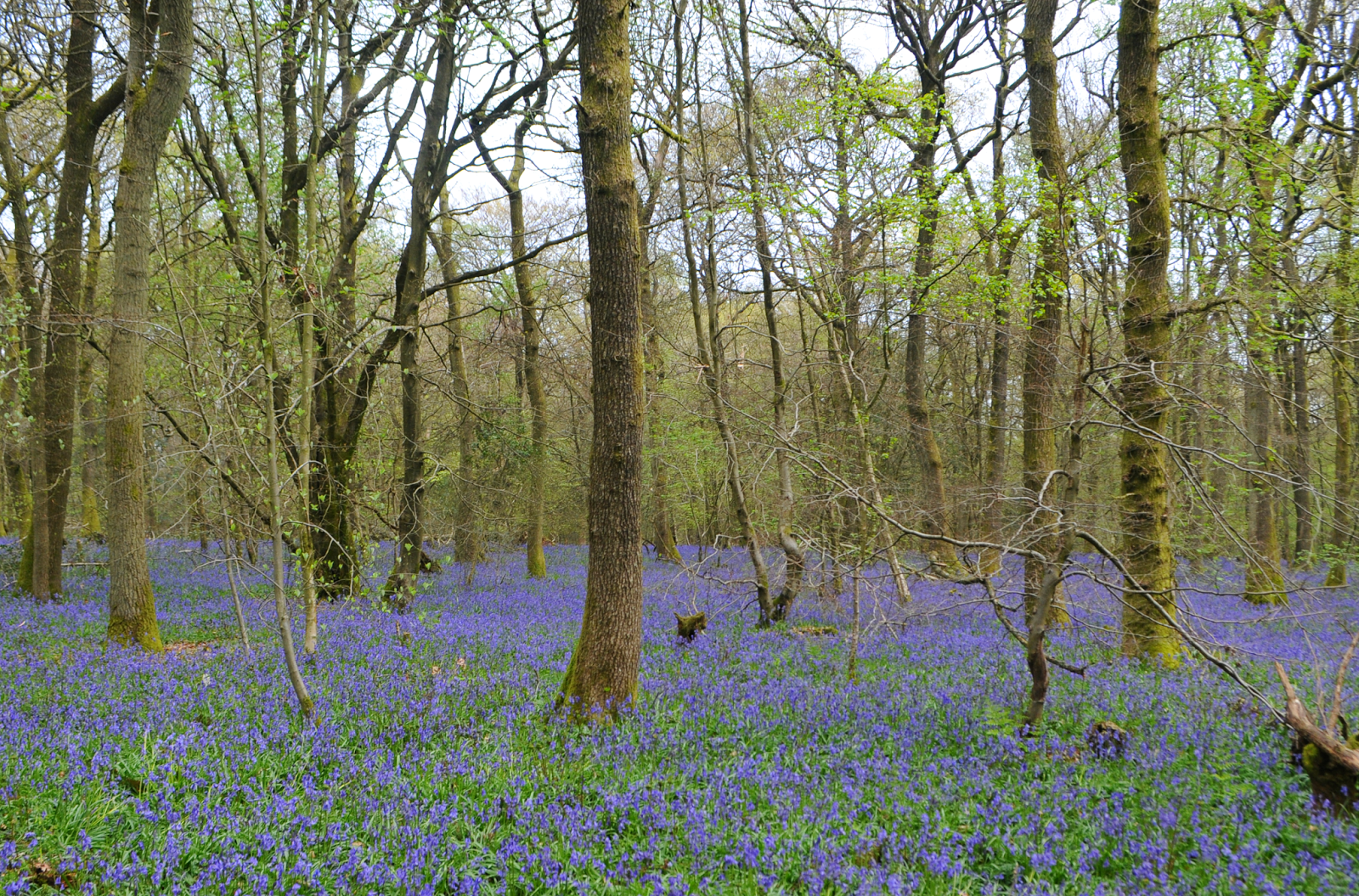 With the temperature still distinctly chilly until the last remnants of fog lifted from the valley, the invertebrates never really kicked off. There was some moth activity, with singles of Adela reaumurella and Incurvaria masculella brightened things up a bit, and I couldn't resist getting a closer look at one of many Phyllonorycter sorbi/oxyacantha which have emerged in the last couple of days. 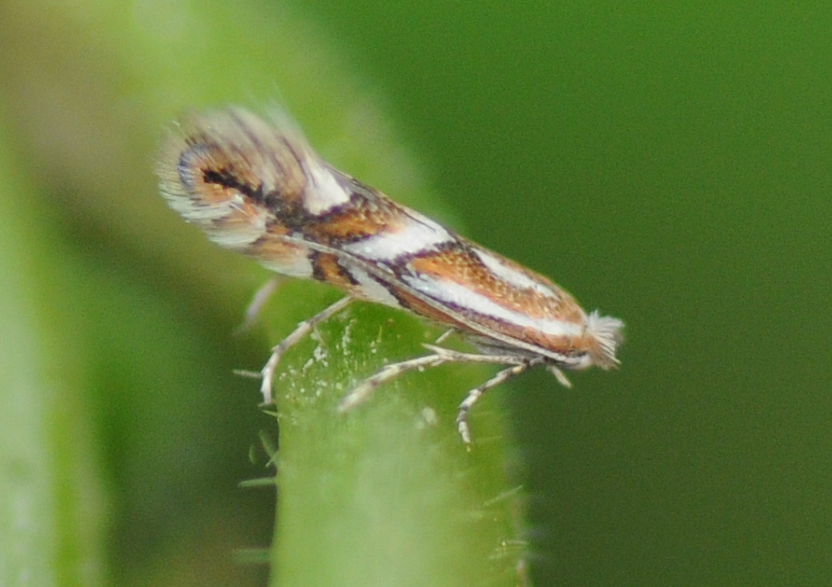 There were some fantastic wildflowers on the chalky slopes, but no sign of any Orchids as of yet. I have a non-existent limited knowledge when it comes to higher plants, so any of the following identifications are probably completely wrong...

Plants are confusing.
Email ThisBlogThis!Share to TwitterShare to FacebookShare to Pinterest

Hey Bill. Your Milkwort look good for Chalk, but would like to see the leaf detail. For me, the labiate is Ground-ivy, just a small one. Finally, you certainly will kick yourself on the last, as these are sapling Beech!

Thanks for that Sean. For some reason I didn't get an in-focus shot of the Milkwort leaves, but no doubt I'll be back there at some point for a second helping. Kicking myself at the other two- that sapling Beech was even underneath a fully grown Beech tree!