We Need to Talk About Moths 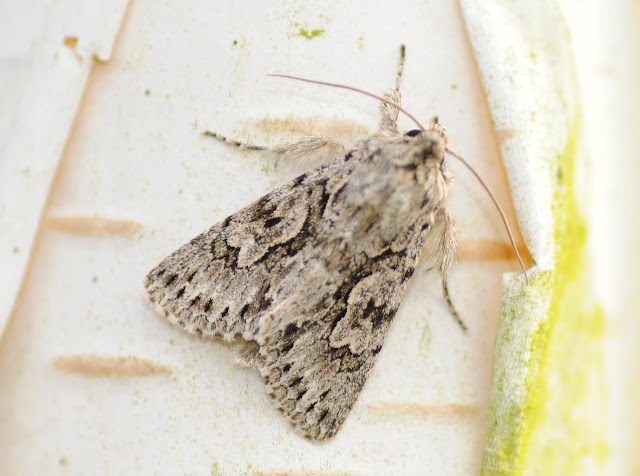 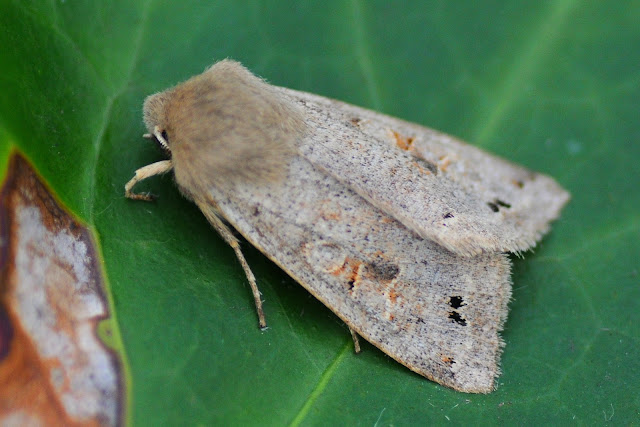 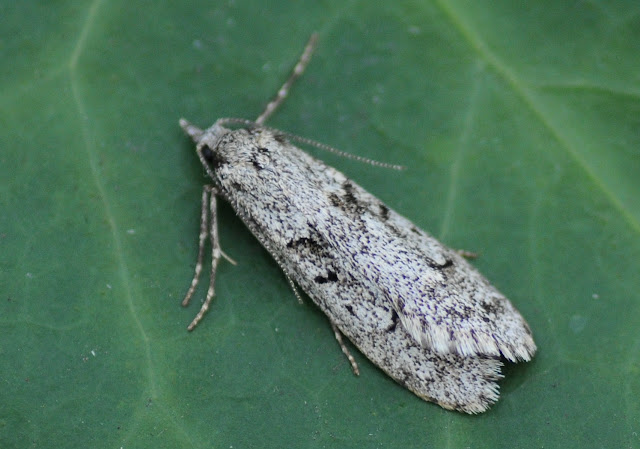 Moths. They've had precious little air time on the blog in recent months for one reason; it's been crazy cold. Come to think of it, last night was the first time in over a month that I've actually bothered to managed to get the moth trap out in the garden, and considering the fact that we are now half way through spring, I'd say that's pretty damn atrocious.

During much of the spring and summer, recording, identifying and just generally thinking about moths becomes a worryingly regular part of my weekly routine, and if I'm not checking a moth trap in the early hours of the morning, chances are I'll be dreaming about doing it. This year however, the freezing spell in late winter/early spring has rendered moth trapping worthless, and no doubt resulted in the belated emergence of many species awaiting a warmer weather window to fly. Unfortunately, I imagine there will also be a large number of casualties to the weather- not just in the adult stages, but also in the more vulnerable early stages as caterpillars and dormant eggs, possibly leading to knock-on effects later in the year.

Last night was encouraging, but still ridiculously poor; 3 moths of 3 species; a single Twin-spotted Quaker, Early Grey and Diurnea fagella the best that could be mustered up. Compare that to the mild weather of this time last year, when I was getting an average of 30 moths of 15 species on a nightly basis, and it's quite worrying. I even created a chart in Excel from data collected in the garden, comparing species diversity up to this point in 2012, with that of the 2013 season so far. The conclusions were stark: 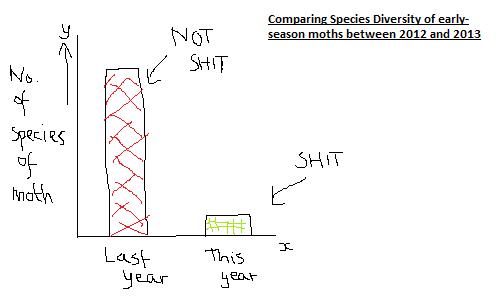 I dread to think what lepidoptera numbers will be like come May. As much as I'd love to imagine the thought of a Grizzled Skipper sunning itself on a warm, south-facing chalk slope in the North Downs this year... I just can't do it.

By mid-May this will all have been a bad dream Bill...

I sure hope so!