It's getting tense. A foray around in the garden yesterday morning, and an afternoon spent at Stokes Field has left me just five short of the 300 species milestone for the 1km square 'everything' year list. This Pan-species listing thing is becoming addictive. Even just putting half an hour aside a few evenings a week to rummage around your garden could easily produce a good few hundred species throughout the summer, without too many 'special techniques' or mad identification skills needed.

The idea of record absolutely everything does still seem quite daunting; there's definitely no way I'm going anywhere near those obscure mosses and lichens for another good ten or twenty years, and parasitic wasps can happily buzz off until they stop looking so similar to each other. I've just about drawn the line at those tiny Springtails, of which I've so far managed to identify 5 species. Interestingly, one of those; found under a partly submerged log in a boggy area the other day turned out to be the extremely scarce, Isotoma riparia, a little yellow springtail with a distinctive stripe down the body that seems to be recorded in Britain on rare occasions. Just shows the kinds of things that are lurking out there waiting to be found... 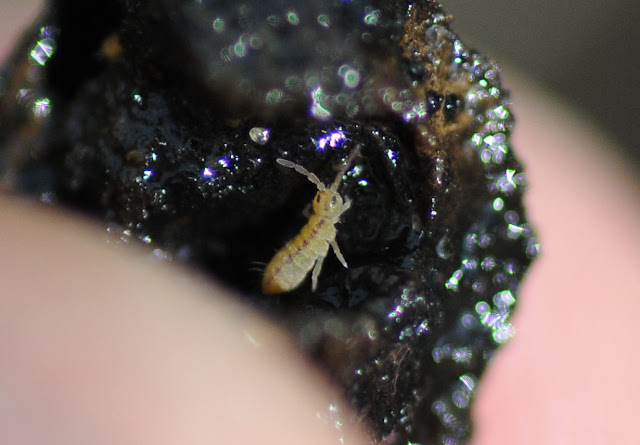 Other than Springtails, I've found that Hemiptera have featured quite heavily in the 1km square recently. Luckily, there are quite a lot of useful resources on this large group of bugs (over 2000 in Britain), and as well as owning 'A Photographic Guide to the Shieldbugs and Squashbugs of Britain and Ireland', you cannot go without visiting Tristan Bantock's excellent British Bugs online identification site; possibly one of the most concise and easiest to use guides available for insects on the internet. Here are some from the past few days. 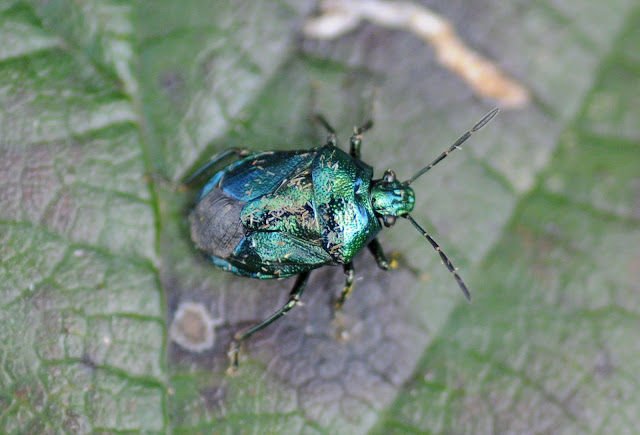 Juniper Shieldbug Cyphostethus tristriatus- landed on the moth trap in the garden yesterday afternoon. Only ever seen this once before in Kew Gardens, perched on Juniper, not surprisingly... 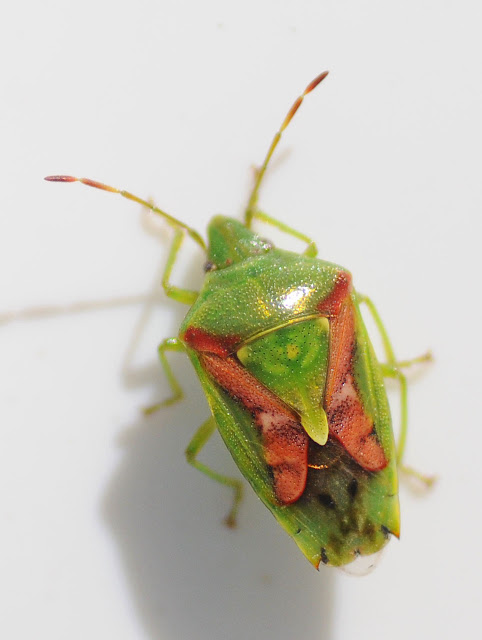 Deraeocoris lutescens- a common predator bug in the garden, and one of many swept from a hawthorn tree... 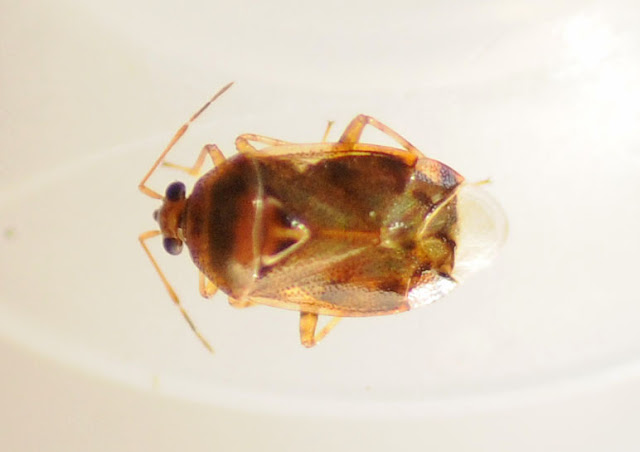 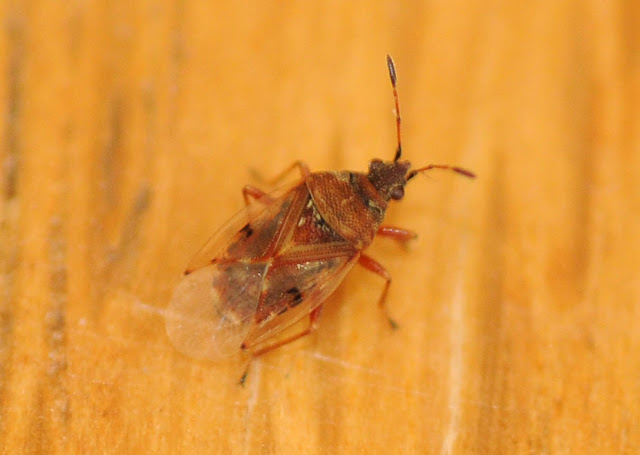 At the opposite end of the Hemiptera spectrum are the leafhopper families. Fairly easy to search for in spring by bashing the branches of deciduous and evergreen trees during the day. This Zygina flammigera was netted from a small conifer at the back of the garden, along with some other common garden leafhoppers; Balclutha punctata, Zyginella pulchra and Zygina angusta. 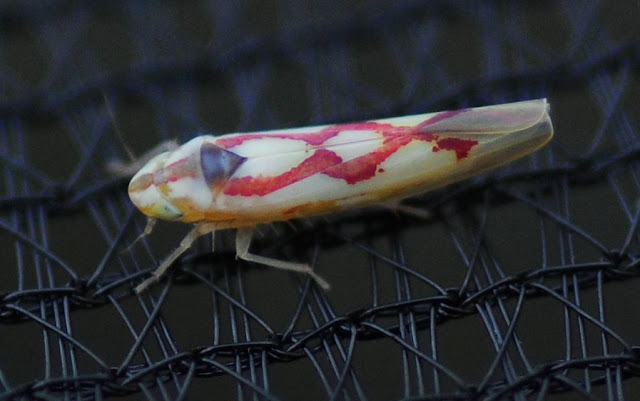 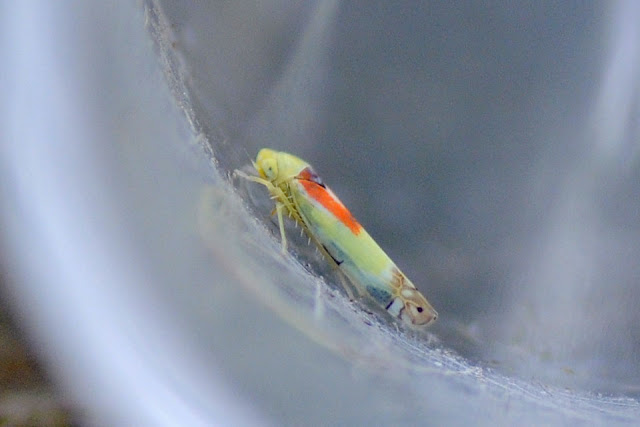 But what could the 300th species possibly be? Guesses below; the best guesser will get a sense of pride in their heart... but absolutely nothing else.
Email ThisBlogThis!Share to TwitterShare to FacebookShare to Pinterest

C'mon Bill, get your pan-species life list over to Mark Telfer...

Steve- Will do. I'm still slowly pulling it all together at the moment.