Suffolk Holiday- What a tit!

Its day 2 of our 3 day holiday with family in the wilds of Suffolk and an early start to decide what to do. Finally, it was decided that a trip to Lakenheath Fen RSPB would be at-hand, and the weather couldn't have been any better.

The journey was absolutely rubbish. As the reserve was not sign-posted until finally approaching the turning on which to enter the reserve, we managed to visit just about every fen in Suffolk apart from Lakenheath! Upon finally arriving, we sat down to have lunch, when a Skipper flew passed. I chased it (yep, thats how gay I am!) until it finally landed on a dandilion and revealed itself to be an Essex Skipper.

I swapped the 300mm lens for an 18mm to get a landscape shot of the area at the viewpoint... 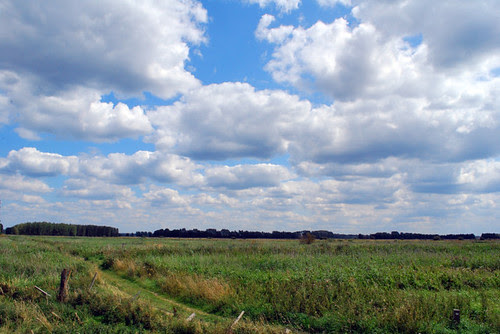 We were looking out for the resident pair of Golden Oriole, but they decided not to show. Nor did the pair of Cranes that we apparently missed by minutes! However, this was certainly made up for when I spotted a young male Marsh Harrier in the distance as he quartered over the reeds... 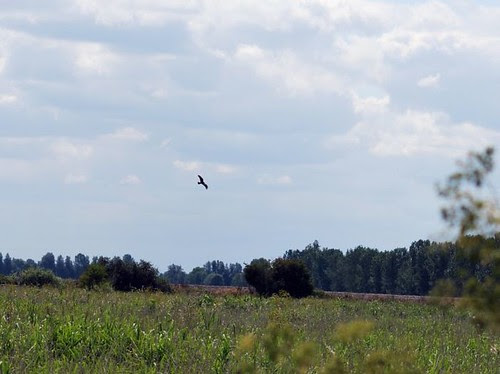 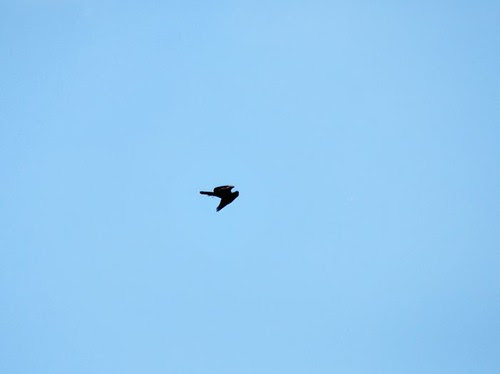 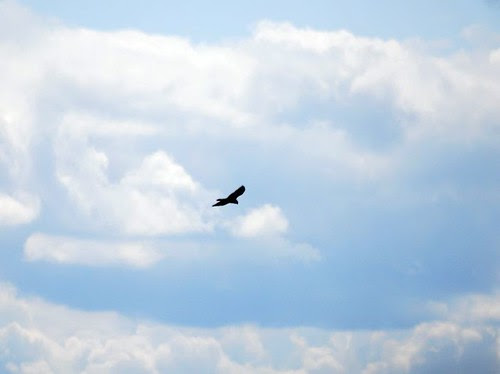 As if that wasn't enough, another birder spotted a Hobby flying high in the sky... my second this year. 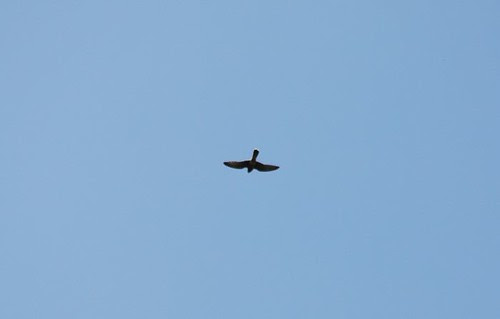 Onto the next viewpoint and another Marsh Harrier was showing in the distance. A Sedge Warbler was singing in the reeds, and showing brilliantly... not! 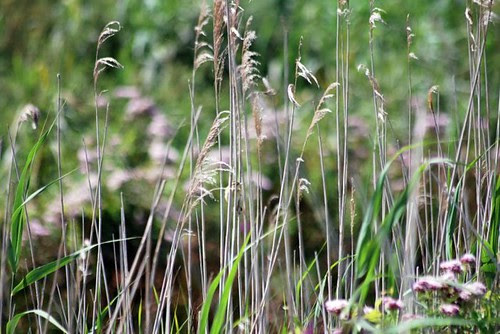 But, hang on, there is something else flitting about in the reeds... it can't be... oh, it can be! It's a tit! But not just any old tit, its a Bearded Tit (giggles) and its a female (giggles a bit more)... 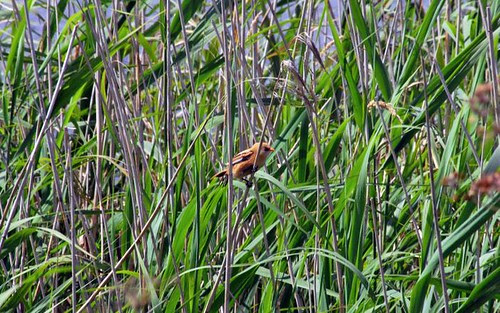 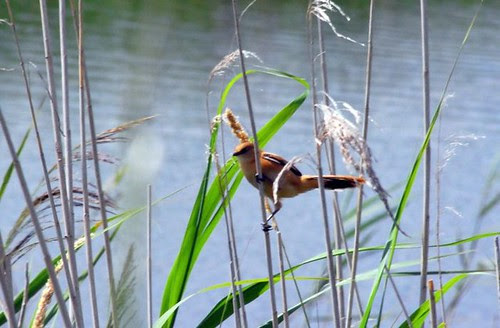 On the way back, a Meadow Brown and Common Blue butterfly found their way into the viewfinder of my camera... 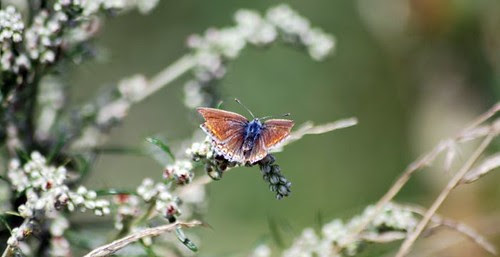 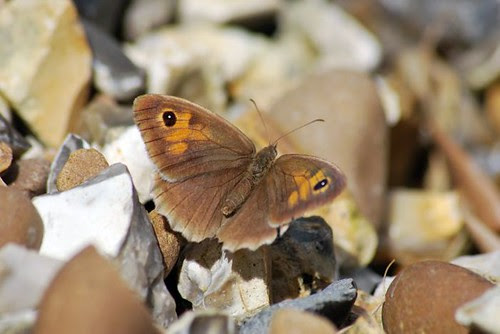 And to spread the icing on the cake, I managed a rubbish shot of a brilliant blue lightning bolt a.k.a Kingfisher... get in! 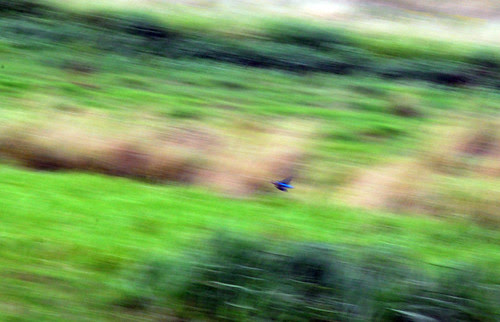 Stuff those stupid Golden Orioles and Cranes (I never liked them anyway), I got myself Marsh Harrier, Hobby, Bearded Tit and Kingfisher! "What next, Bill?" I hear you asking... well, in the last of this thrilling 3-past posting, I do a spot of relaxing birding at Lackford Lakes, adding Green Sandpipers to my list.

Hi Billy, congratulations on getting the Bearded Tit, such beautiful birds.

I've been to Lakenheath a couple of times now and never seen a Crane. Great for butterflies though, butterfly photography is addictive.

Congrats on the Bearded Tit. Good spot and great pictures.

Some good sightings at Lakenheath Billy.
Looking forward to reading about your visit to Lackford Lakes. It has been a regular stop-off for me when visiting friends in Suffolk.

Lynmiranda- Thanks, I was very lucky with them!

Fstopped- Everywhere I looked there were butterflies... during the summer it certainly is addictive, so is moth photography!

Frank- Thanks, Frank. Lackford Lakes is a brilliant place, isn't it.