Doing my weekly 'rounds' of the blogs I regularly check-up on, I came across a forlorn post by Wanstead Birder in which he attempted to make sense of the terminal decline in the number of people who blog. It struck a cord with me, as only the other day I'd taken the regrettable decision to start purging my sidebar links list of any dormant blogs that hadn't posted within the past year. It's something I've been putting off for a while, not least because many of the now skeletal blogs that I linked to epitomised what was for me a 'golden age' of blogging between 2009 and 2011. At its peak, I could expect twice-weekly posts from every blog in my sidebar, with the likes of Counting Coots and Reservoir Cats, though only short lived, amassing impressive followings and cult status amongst bloggers for their unrivalled satirical observations on the birding world.

But as things move forward, the number of bloggers giving up the ghost is on the up, and it's evident that the rise in superior forms of social media is the reason behind it. In the short space of time since I started blogging back at the tail end of 2008, the likes of Twitter and Facebook have come to provide hassle-free platforms through which to share funny cat videos sightings, experiences and opinions in natural history. A blog post can take time to draw up, and the number of people that will ultimately view it is determined by the regularity and reliability of your posts. In contrast, tweets can be composed within a matter of seconds, and a 're-tweet' from the right person will slap your content onto the news feeds of hundreds of other nature enthusiasts.

I've had my fair share of disagreements with Bill's Birding over the years, most of which have culminated in variable lengths of time passing without any posts. Inevitably, the circumstances that encouraged 14-year old me to start the blog, mainly to communicate with other young birders at the time, have become less relevant, and I can now share everything I want to with my 480 odd Twitter followers in a few sentences without worrying about having to tailor to a blog audience.

That said, I feel like I've come too far to simply pull the plug. I've made a permanent connection with Bill's Birding, so much so that while out in the field I'm often subconsciously compiling a suitable blog post in my head. I've committed to the blog for so long that it's become a defining part of me; something that I care too much about to let go. Our relationship is hard to compare to anything you might be able to relate to. Think about the emotional connection you hold with a loved one (i.e. child/partner/parents). Then consider that winter coat you think you look good in. It's probably somewhere in between. 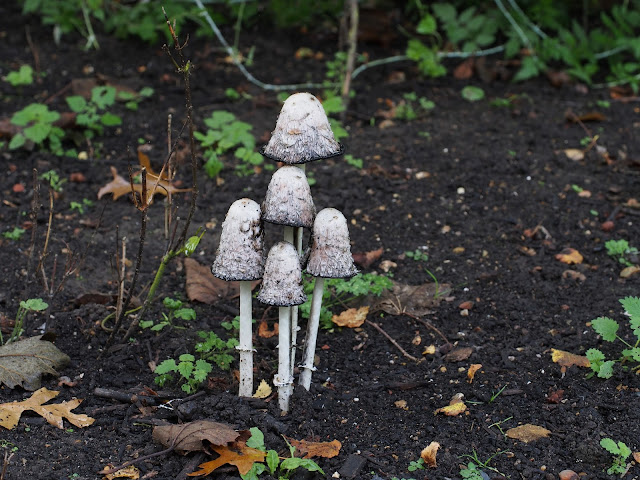 One of the most informative and original bloggers out there Bill. Good to hear plenty more to come.

Glad to know you keep going as this is one of the few blogs I keep checking. Some bloggers like myself do not go elsewhere (social media wise). Things change. I am swamped by a constant stream of specimens to identify and an ever growing backlog. I have ideas of what I would like to do but time does not correlate.

You've even got an avid reader in the Chatham Islands

Many thanks for the kind words chaps.

Peter and Steve - back at you both!

Andrew - I understand blogging can fall down a list of priorities when time is at a premium. Saying that, I'll continue to check my sidebar on the off chance of a Devon's Wild Things ressurection!

Dave - I feel honoured that you're using up your precious island Wi-fi to read the blog. We're all just waiting for the Chatham Island's birding blog to start up...