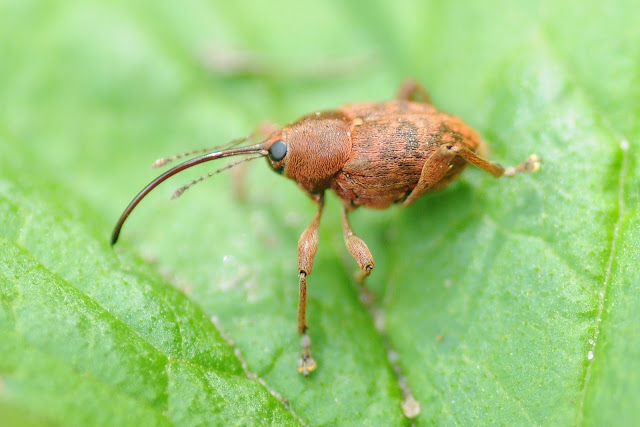 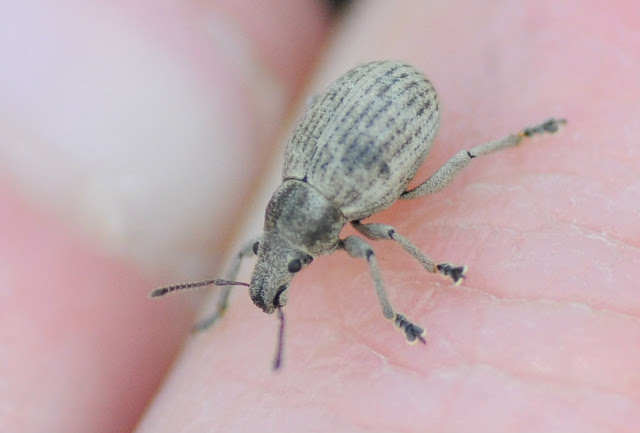 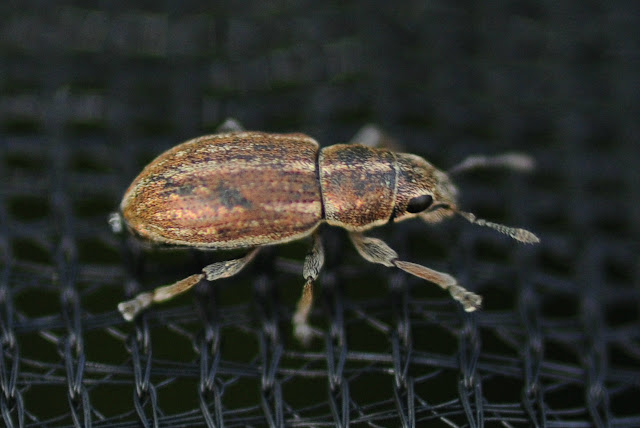 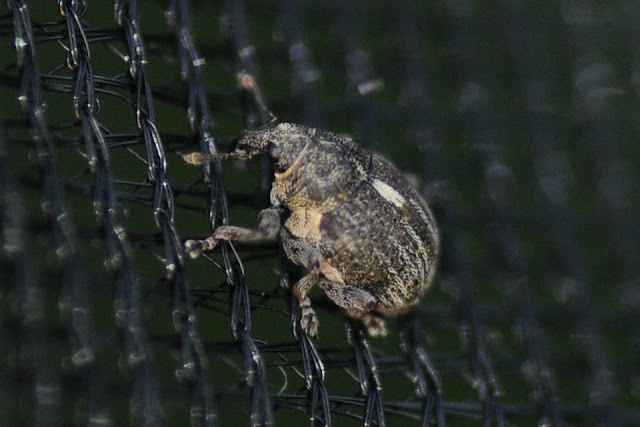 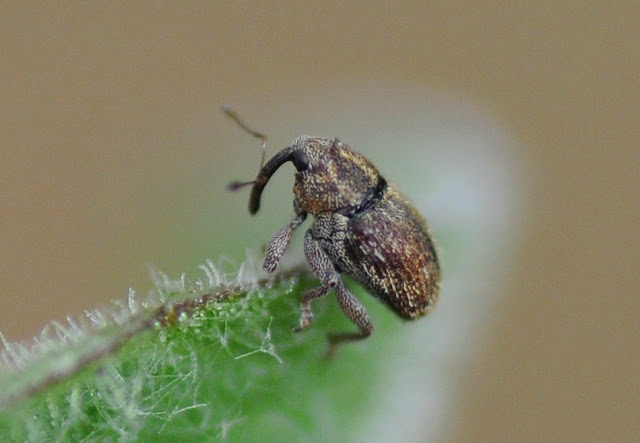 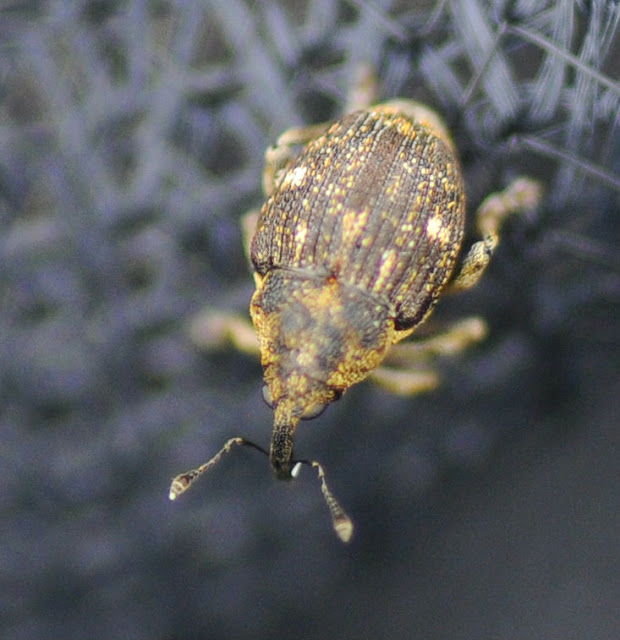 Here are just a few of the weevils that have found their way into the net on my recent rounds of the patch. Out of the 600 or so species known in Britain, I've so far managed to identify about 10. Good going, eh? The six that I've represented above have been fairly numerous on the patch, especially around patches of nettles, and in damp wildflower meadows. So far, only Attactagenus plumbeus has turned out to be anything remotely 'notable', having an apparently patchy distribution in England, with records up to Carlisle.

Out of all the different Coleoptera families, weevils (Curculionoidea) have got to be the most loveable.  They are just so variable, and don't have the un-cooperative tendency to scuttle away at the first sight of a human, unlike those damn Carabids. There are big weevils, little weevils, fat weevils, thin weevils, red weevils, green weevils, black weevils with white spots; there's a weevil for everyone.

Unfortunately, with so many species in one family, it's inevitable that many are going to show extreme similarities to one another. I've got my eye on a few books that should come it handy with getting to grips with the more obscure genura, namely this interesting German resource. In the meantime though, the Watford Coleoptera Group website provides a very helpful photographic archive of a healthy representation of British species, which makes it fairly easy to at least reach genus level with an identification.

On another note, plenty of Cuckoo Flower coming into flower recently. No Cuckoos though. Bit of a let down. 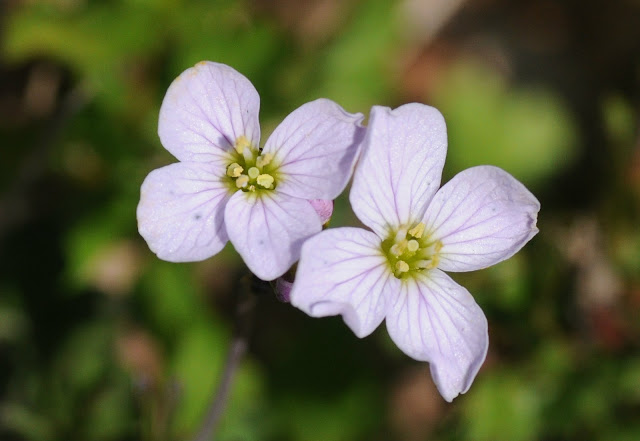 I think your photography is wonderful