Things Finally on the Tern?

Things haven't been looking too bad in the past few weeks. The moth trap has, rather surpringly, begun to catch some moths, and we've reached that time of year when everyone's favourite migrant birds start to return to the South coast, before ditching us again for hotter climes.

With a few hours free last Saturday, before another evening in front of the Olympics, I thought I'd try my luck down Richmond Park for a few early Whinchats or Wheatears that might have dropped down.

... No luck on that front, but a pair of Common Terns had successfully fledged at least two chicks on Pen Ponds, and there was a smart pair of Little Owls in oak trees a little further up, by the car park... 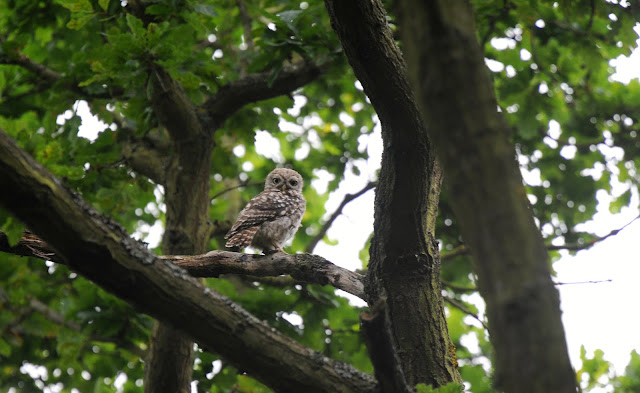 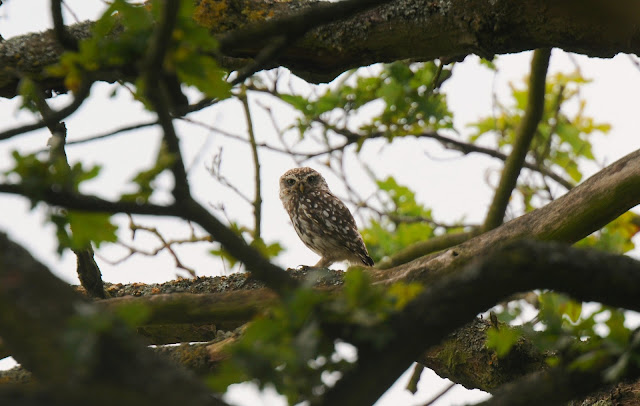 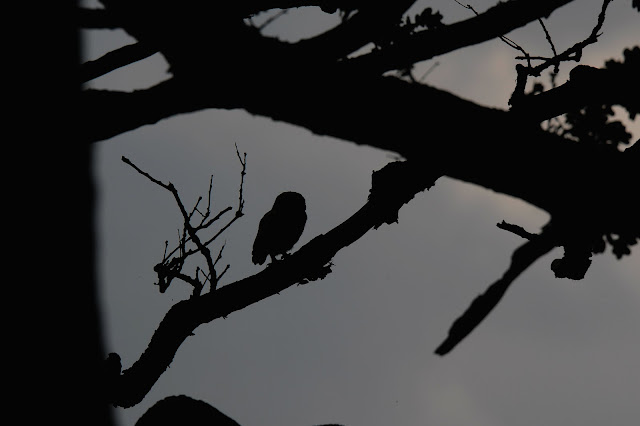 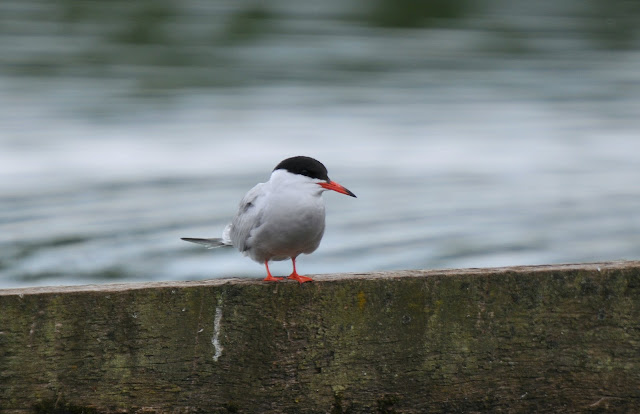 Sad to see the Olympics coming to an end tonight. I'm far from patriotic, but after watching Team GB's performance this year, it's hard not to feel a sense of pride in what the team has achieved this year. Watching the legendary likes of  Mo Farah make history in the 10,000 metres, and then go on to win the 5,000 metres the other night, and Jess Ennis winning Heptathlon gold, was a real priviledge to watch... not forgetting the cycling and rowing success, and of course the Jamaicans, laughing their way to more incomprehensible world records.

T.V. will be boring for another 4 years, and I guess I'll have to get outside into the field again. A trip down Box Hill for Straw Belle, me thinks.