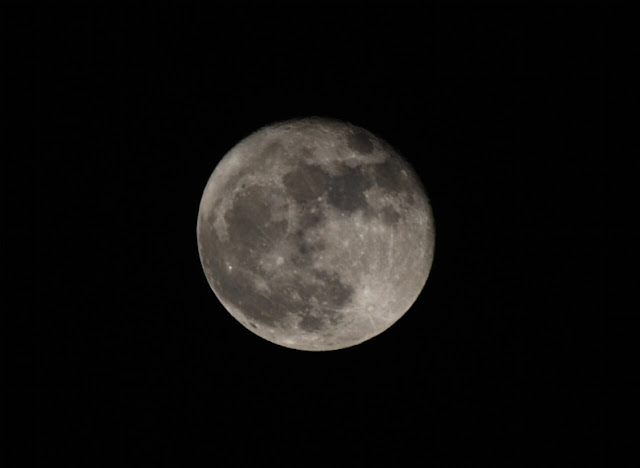 Thanks to all the blog readers out there (I know the three of you), and feel free to stick around for the rest of this year's adventure.
Email ThisBlogThis!Share to TwitterShare to FacebookShare to Pinterest

Kool and the gang....good choice! That picture of the moon is amazing too. I looked at it at a friends house, he had a telescope set up to get a better look, early in the evening it looked huge1

Keep up the great blogging!