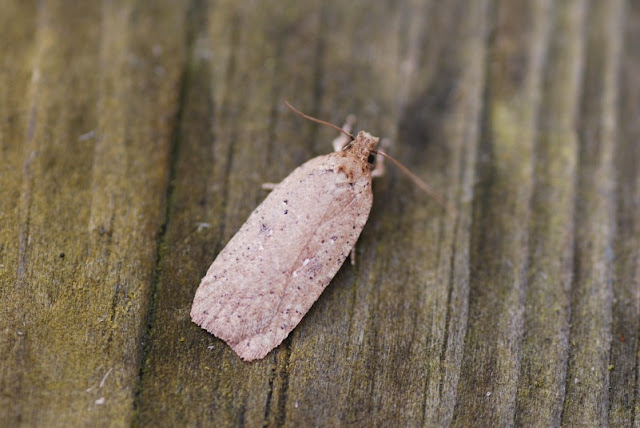 
So there you go, catch a moth, send it to your county moth recorder and you could find yourself living the high life, like I will be... any day now, girl in each arm, people coming up to me in the streets asking for identifications, autographs, the lot. I can just imagine it...
Email ThisBlogThis!Share to TwitterShare to FacebookShare to Pinterest