Whilst most of the population of British birders are currently trying to grab views of a Lesser Black-backed Gull Slaty-backed Gull at a dump in Rainham, I've been quietly adding to my ever growing T.V. year list, which coincidently encourages me to lounge about on the sofa and watch T.V. After skipping through some bird documentary or something the other day, my year list is already way over 100, and all of those species seen without actually moving.
Of course, I'm joking. I'm not quite sad enough yet to make a T.V. year list... but I'm contemplating it, with my real year list not yet past 20... and that's including a trip to Suffolk just gone! I am hoping to have a slight bit more success with my moth year list this year, and after a few unsuccessful trapping sessions in the garden, I decided to take the trap up to the relative's, in Suffolk, this weekend to see if I could start off my year list.

They have an unclaimed area of woodland at the back of their house which was very moth productive back in the summer, so thats where I set the trap up. Apart from a howling wind, it was relatively idealic conditions, although it could have been a tad bit warmer- but I'm not complaining.

It was dark, very dark, and I can't say I was enjoying going out into the woods at 1 o'clock in the morning, but sure enough, by the end of the night, I had finally had my first successful trapping session in 4 whole, agonising, cry-myself-to-sleep-at-night months. Final count, 4 moths of 3 species: 1 Spring Usher, 1 Mottled Umber, 2 Winter Moth. 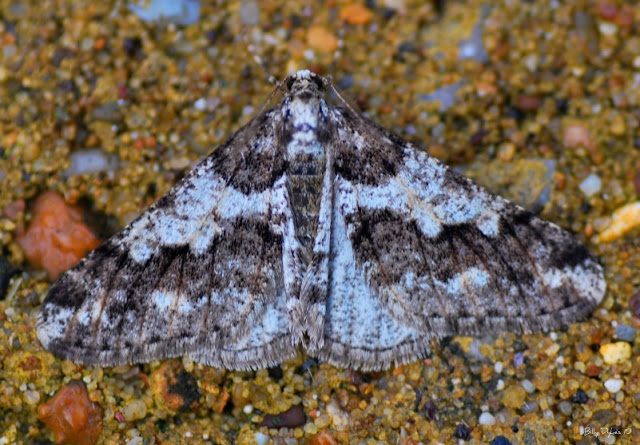 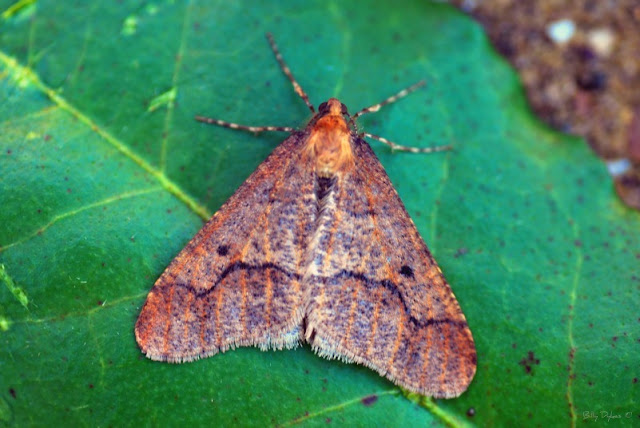 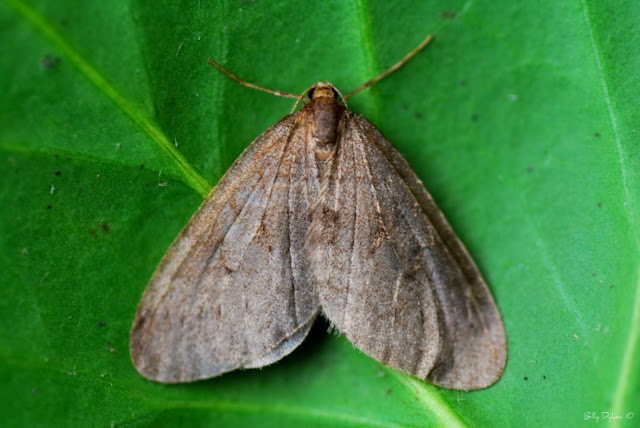 These are all males, the females are wingless, and look more like spiders than moths.

They may be some of the most boring moths you're likely to see, but I hope this post has somehow cheered you up on what is supposed to be the most depressing day of the year... who comes up with this kind of rubbish anyway? God, it makes me so depressed.
Email ThisBlogThis!Share to TwitterShare to FacebookShare to Pinterest

Nothing boring about Spring Ushers, Bill.
Good to see you`ve got your moth year list off to a start. Here`s to many more.

Very nice captures,most find the time to place out my trap.
john.