Some Baked Shots in the Sun

Its the hottest and sunniest day we've had this winter, with a peak of 15'C at times, infact the weather was so nice I decided to cycle into Bushy Park. The park was the busiest I've ever seen it so I decided to do a quick walk around the main lake and then take a stroll aound the canal plantations where it would hopefully be quieter and I could try my luck with the Lesser spooty that had been seen there earlier in the week.
The most active birds on the main lake were the Coots. They were starting to get a bit frisky! 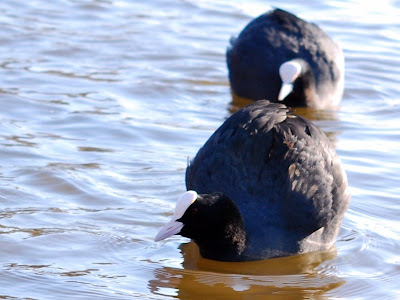 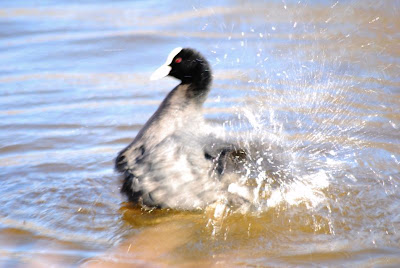 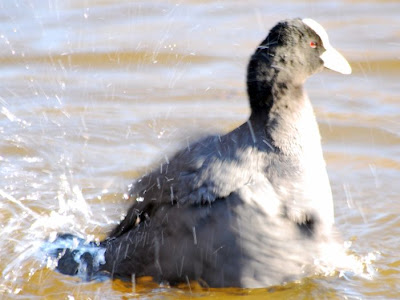 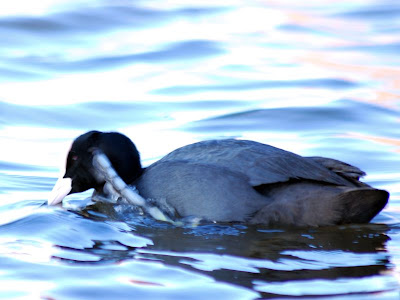 A couple of 'baked' shots of the Coots on the other side of the lake who were just chillin'. 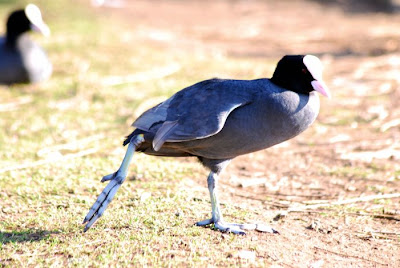 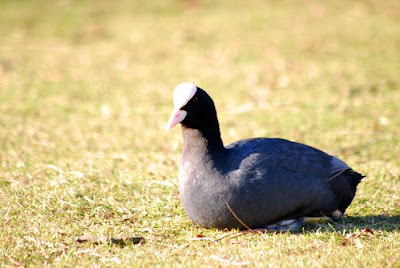 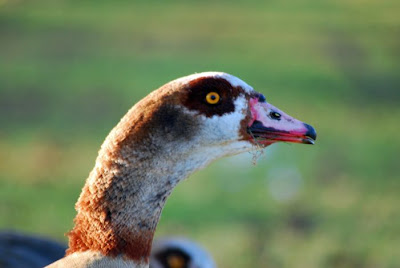 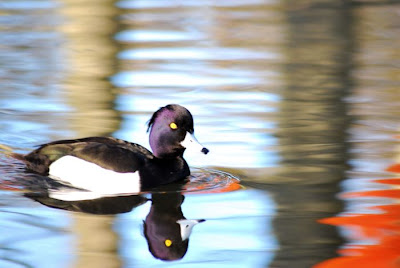 .... and the silhouette effect on this shot of a Sparrowhawk 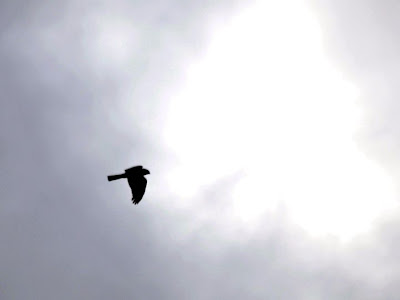 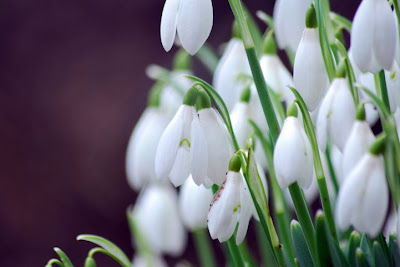 They're green, they're mean... yes, you guessed it, Ring necked Parakeet. For once, their shreaking call was not the only bird sound I heard in the canal plantation as smaller birds start singing to protect their territories ready for the breeding season 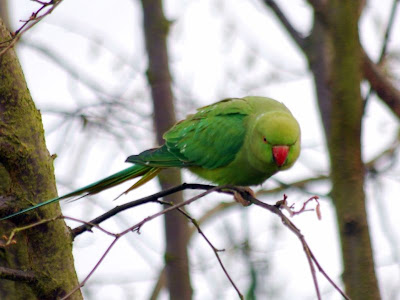 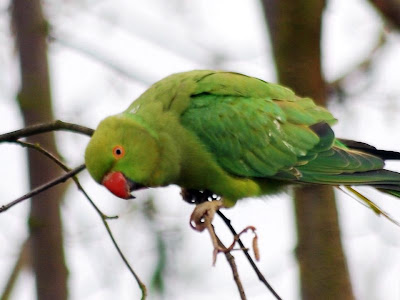