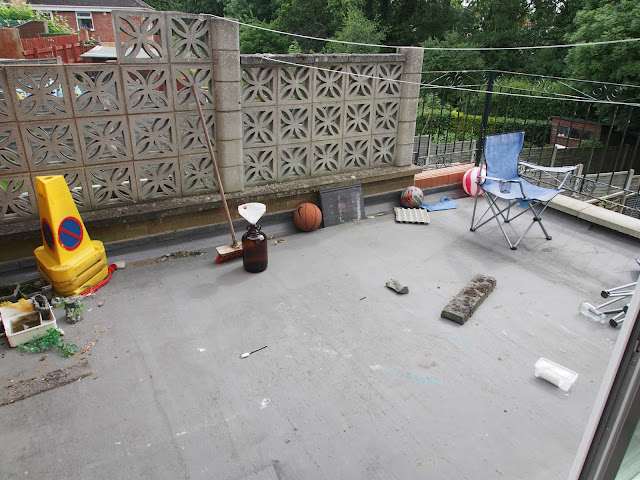 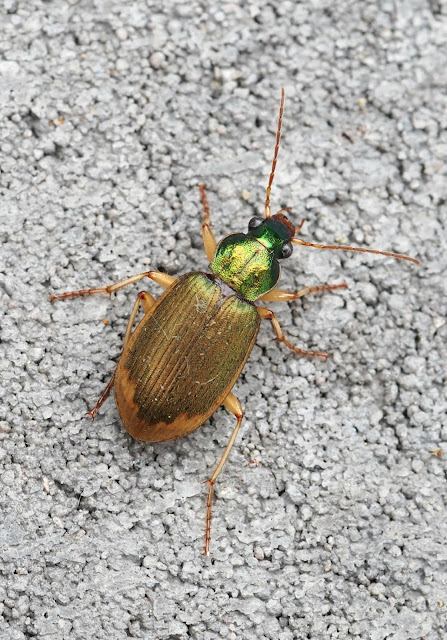 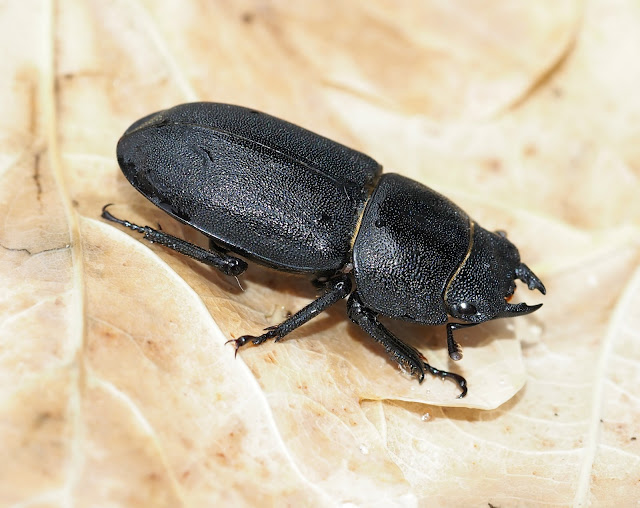 Looks like you have been brewing something in that bottle too.

Unless it's your pooter, then I do apologise.

Ha! The university had a couple of unappreciated apple trees, I had some time to procrastinate - it seemed only right to brew scrumpy!