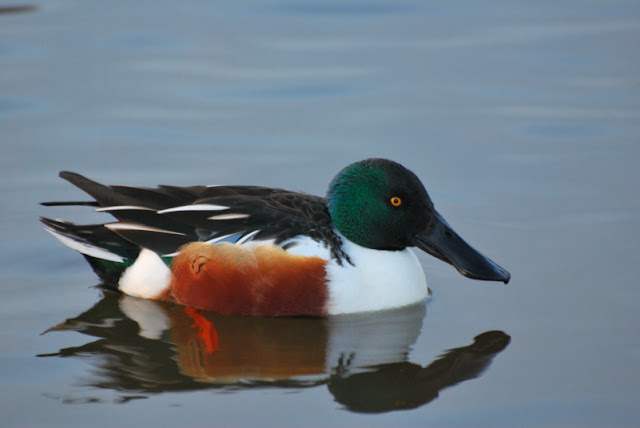 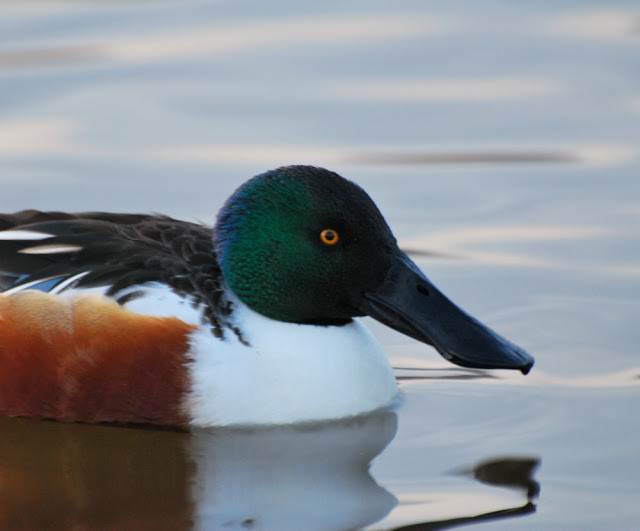 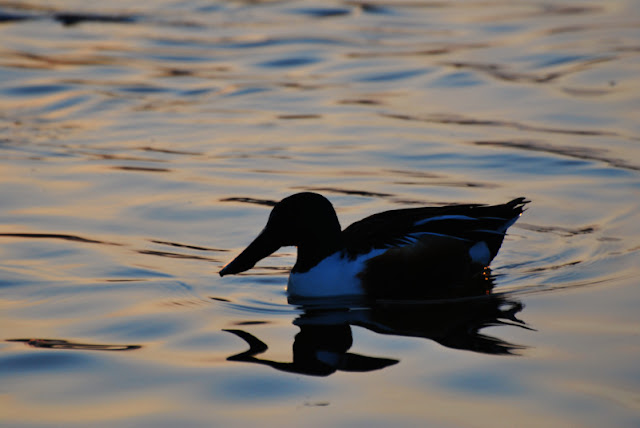 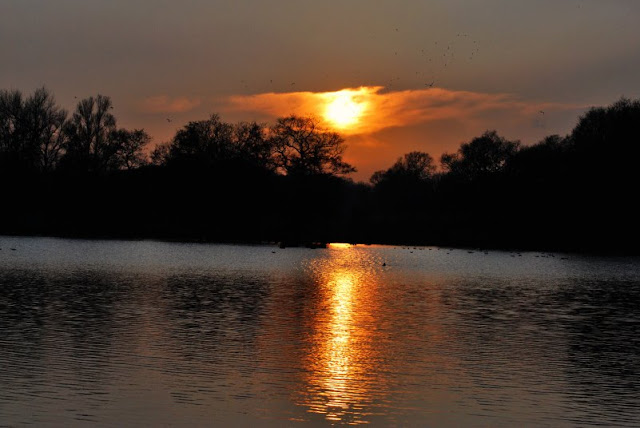 Tommorow I'm doing another local twitch to a Black-necked Grebe that been present at Teddington Lock for the last couple of day, a few minutes drive away. Fingers crossed it stays till morning!
Email ThisBlogThis!Share to TwitterShare to FacebookShare to Pinterest

Hi Bill, congratulations on reaching your 100 th post :) love the picture of the sunset , heres to the next 100 all the best Rob