The use of a spruce


I'm sure I've sung its praises on here before, but I just thought I'd put in another good word for the Norway Spruce tree that resides in a garden a few doors down the road.

"Why the good word?", you ask in a curious tone. Conifers aren't generally known for their biodiversity, but each year this particular tree acts as the sole food-plant for a fantastic array of scarce lepidoptera which reach the garden moth trap throughout the year. One of the tree's most recent surprises is Assara terebrella, a rather localised pyralid which feeds within the spruce cones themselves. The species has been known as an immigrant along the coast (don't tell Farage), but with this individual from last night constituting the second record for the garden in the past two years, I think it can be assumed with some degree of confidence that they are part of a local population. 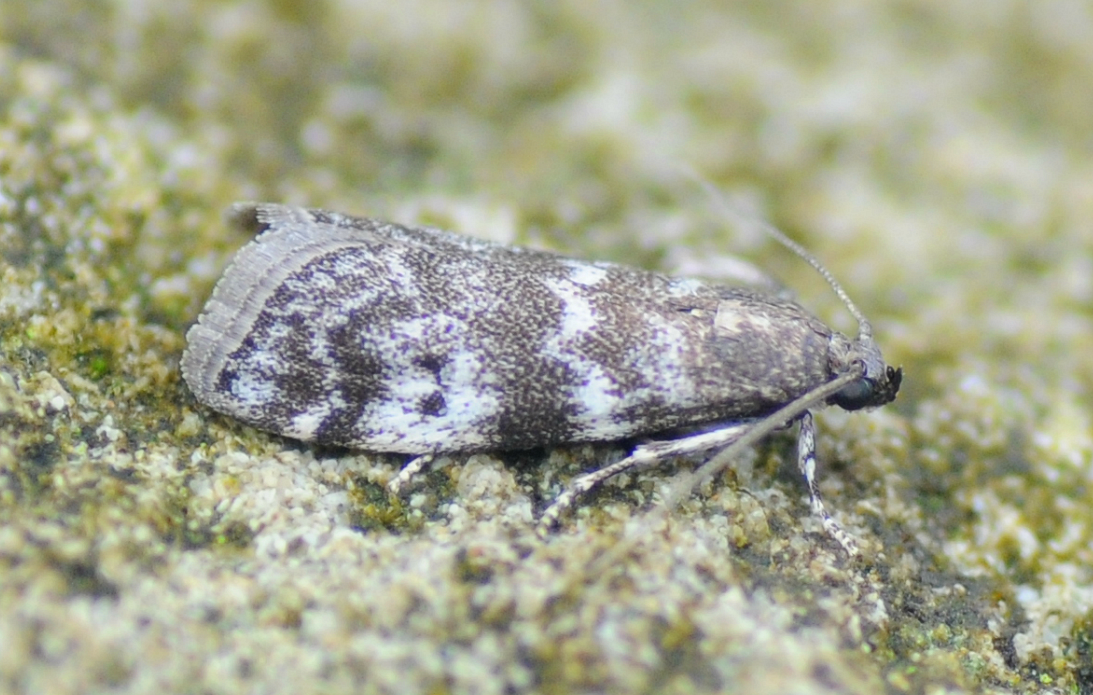 Wish our neighbourhood was as tolerant of a tree as high as that!

It does seem to be an ever increasing rarity to find a home-owner so tolerant of such a large ecological feature, without feeling the urge to chop it down and make the garden 'neat and tidy'. Unfortunately this is the last of a group of tall trees- a nearby oak and poplar weren't so fortunate.