With yesterday morning free from any commitments, I spent it having a gander around some good old chalk downland- a favourite habitat of mine that is somewhat lacking in Worcestershire. The steep slopes and open grassland around Dorking and Mickleham never fail to deliver something interesting, and I enjoyed a nice couple of hours in the sun armed with just a camera and a pocket hand lens.

I found a quiet path leading through flowering bluebell wood, the silence broken only by the song of a Firecrest as it worked its way along a line of ancient yews. Where the path opened up, dozens of Green Hairstreaks sunned themselves on the bramble and hawthorn scrub, remaining still for a few quick seconds before taking off to chase after any unwitting insect that happened to enter their air space. The species evaded me completely last year, so this was a very welcome sight...

Further out on the exposed slopes, the first Dingy Skippers revealed themselves, feeding in the open around patches of Common Milkwort in the company of Peacocks, Orange-tips and Brimstones. Day-flying moths were well represented, with just about every flowering plant holding one or two Pancalia leuwenhoekella, their striking wing patterns becoming noticeable when caught by the sun, as well as the equally stunning Grapholita jungiella and Pyrausta nigrata.

This view never gets old, especially when it's topped off with Green Hairstreaks and Firecrests... 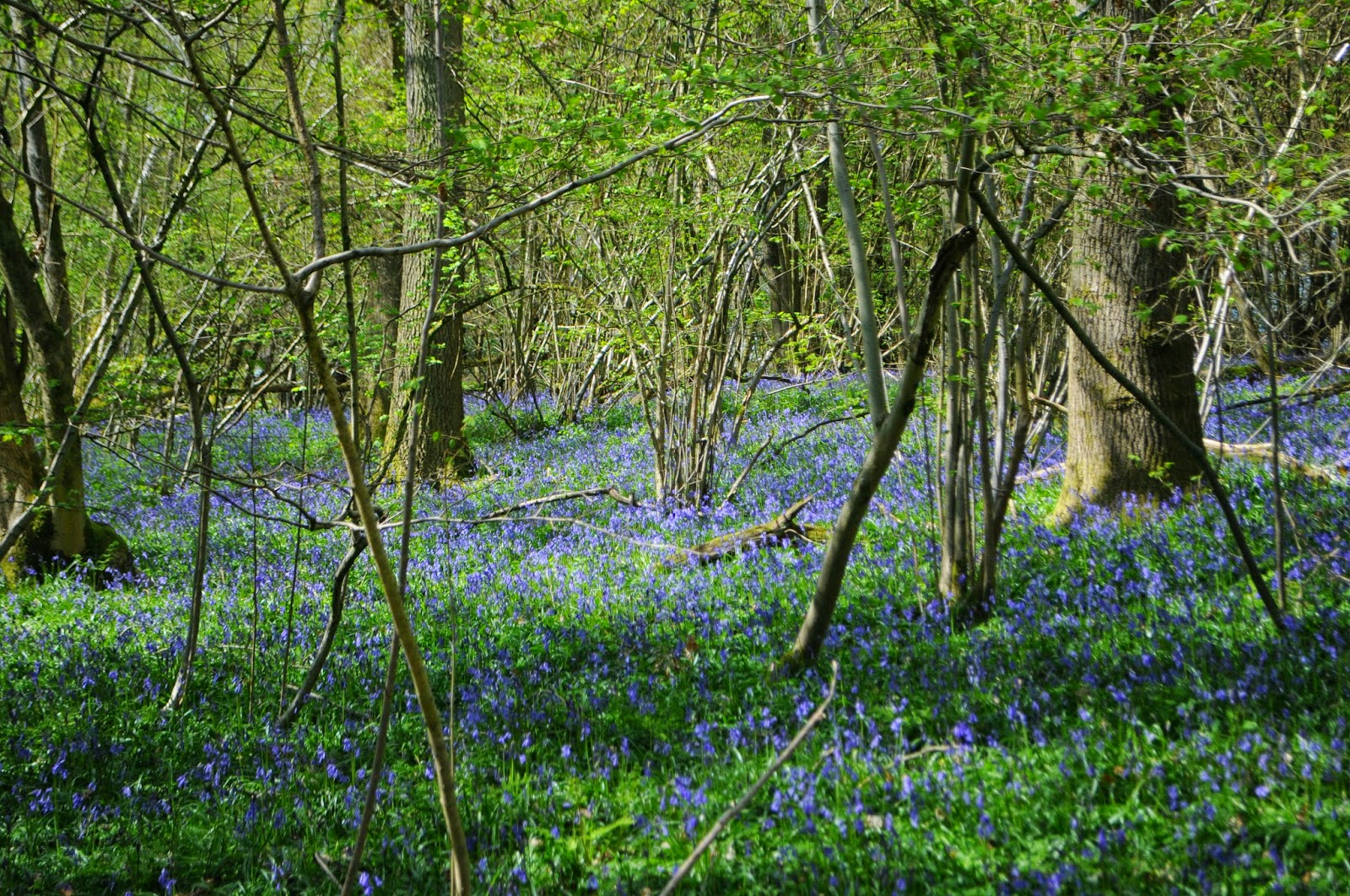 Like a different planet from up here in Fife! that Grapholita is superb

Ali- Don't worry, you'll catch up and overtake us in a week or so!

Steve- Would have been made better with a Goshawk (or two) though.