A slightly quieter session was had on the patch yesterday, with the departure of the Garganey pair as well as the two Wheatear, although at least one male White Wagtail was still showing well having been joined on the scrape by a Green Sandpiper.

One of the more interesting finds of the day came in the form of the tiny Plutella xylostella (aka Diamond-back Moth), which was flushed from short grass around the edge of the Pits. These moths can arrive in Britain en masse throughout the summer, but this particular individual represents my earliest ever record of the species, and shows that it isn't just birds migrating at this time of year. Despite being only a few millimetres in length, this tiny species is one of the most capable of migrant moths, spreading northwards through Europe every year and has managed to colonise much of the world. 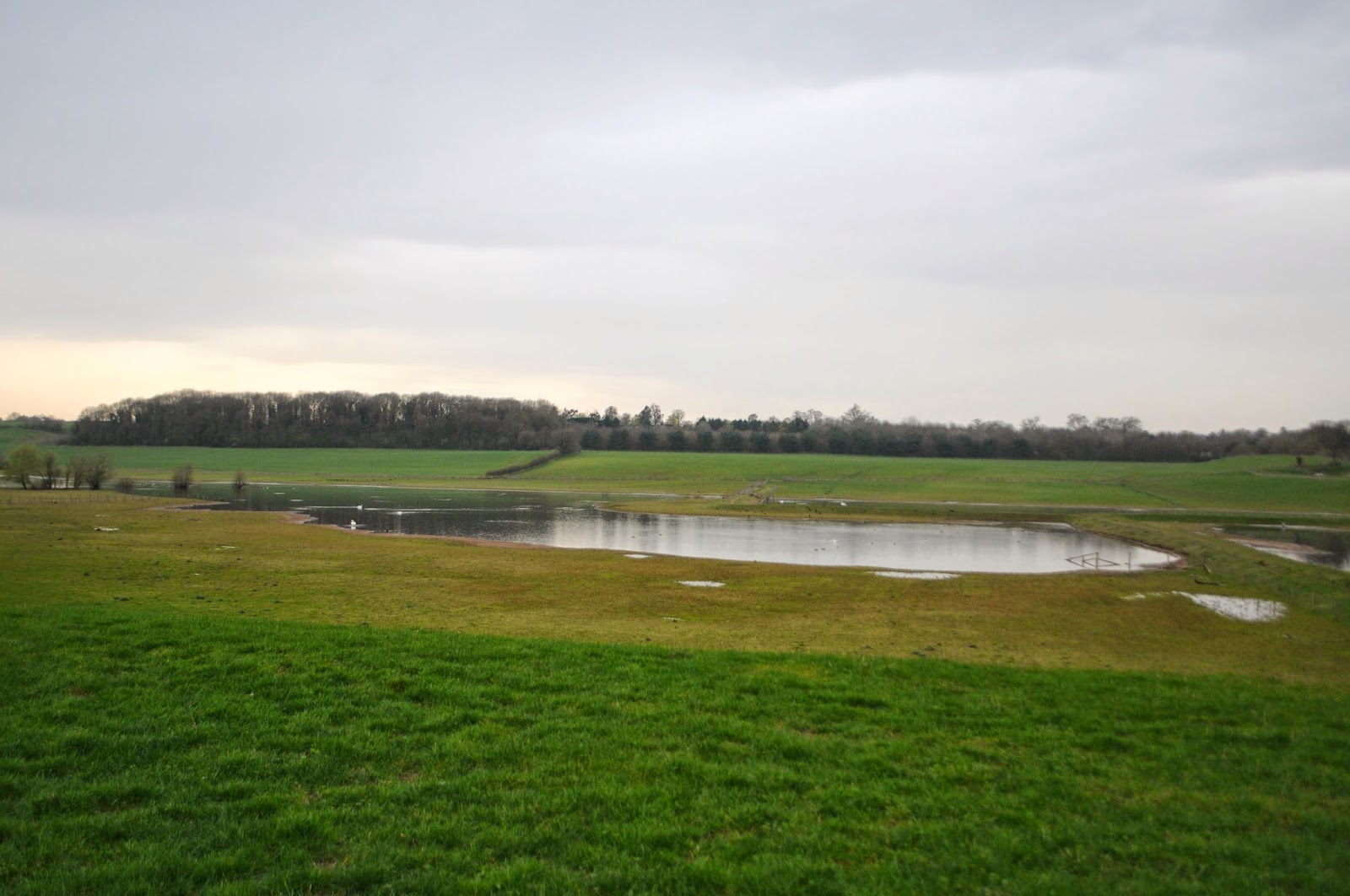