Whilst Surrey and Somerset continue to receive the majority of national flood news coverage, Worcester has slowly but surely been disappearing below the River Severn- which has risen to a ridiculously high level even by its large standard.

Being used to the comparatively 'tame' River Thames, the concept of large-scale flooding is pretty new to me, so I took the bike for a spin to inspect the local watergeddon, whilst paying a visit to my local patch- the Camp Lane Pits at Grimley... 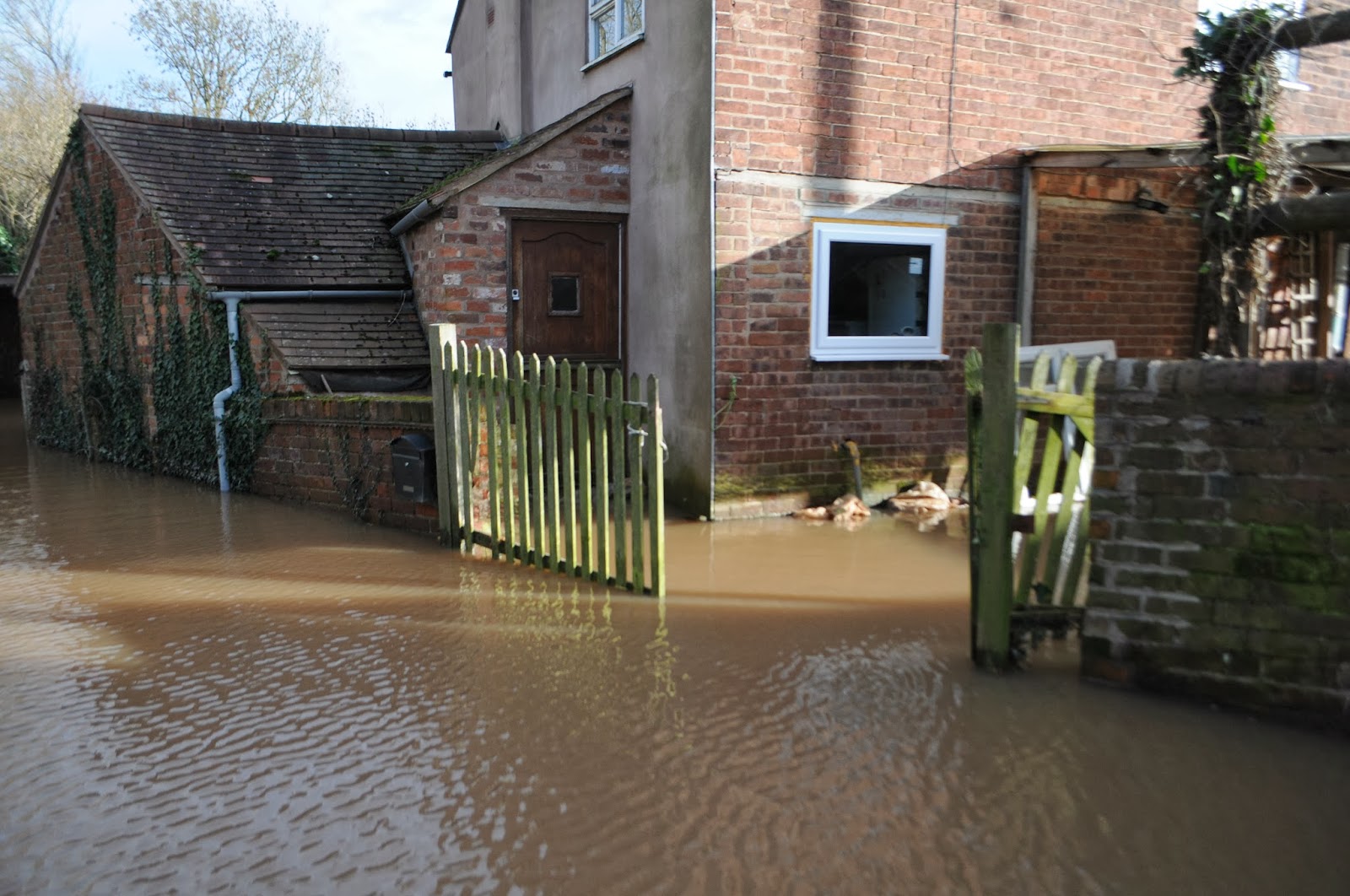 The Camp Lane Pits themselves were fairly quiet on the bird front, but a smart female Goosander was on the main lake amongst low numbers of Gadwall, Pochard and Tufted Duck, before it flew off high north late in the afternoon. 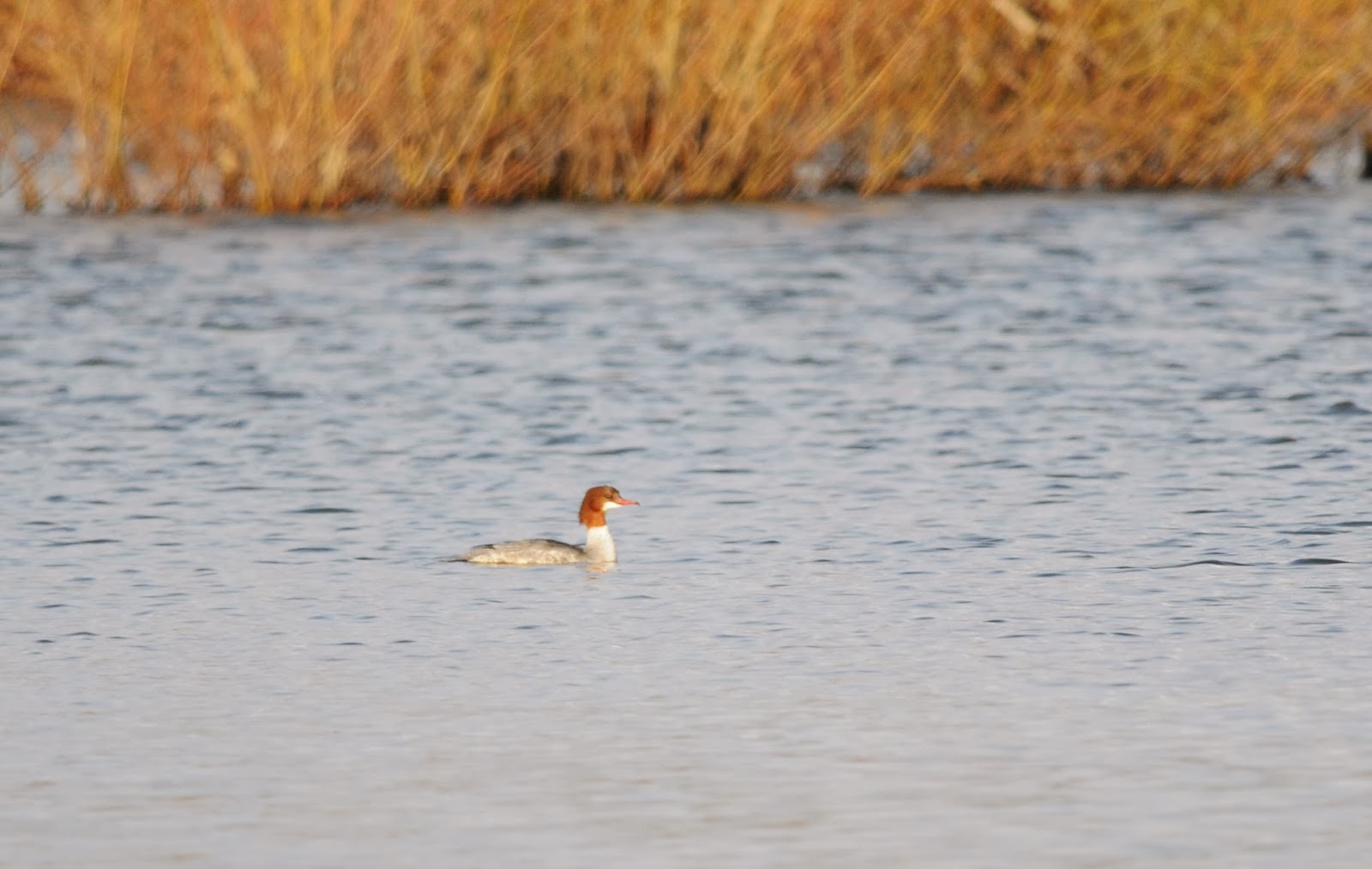 These shots of the floods were taken a few days ago in Worcester. The river has since risen another half metre of so, and has almost completely cut off the University from the city centre. Madness! 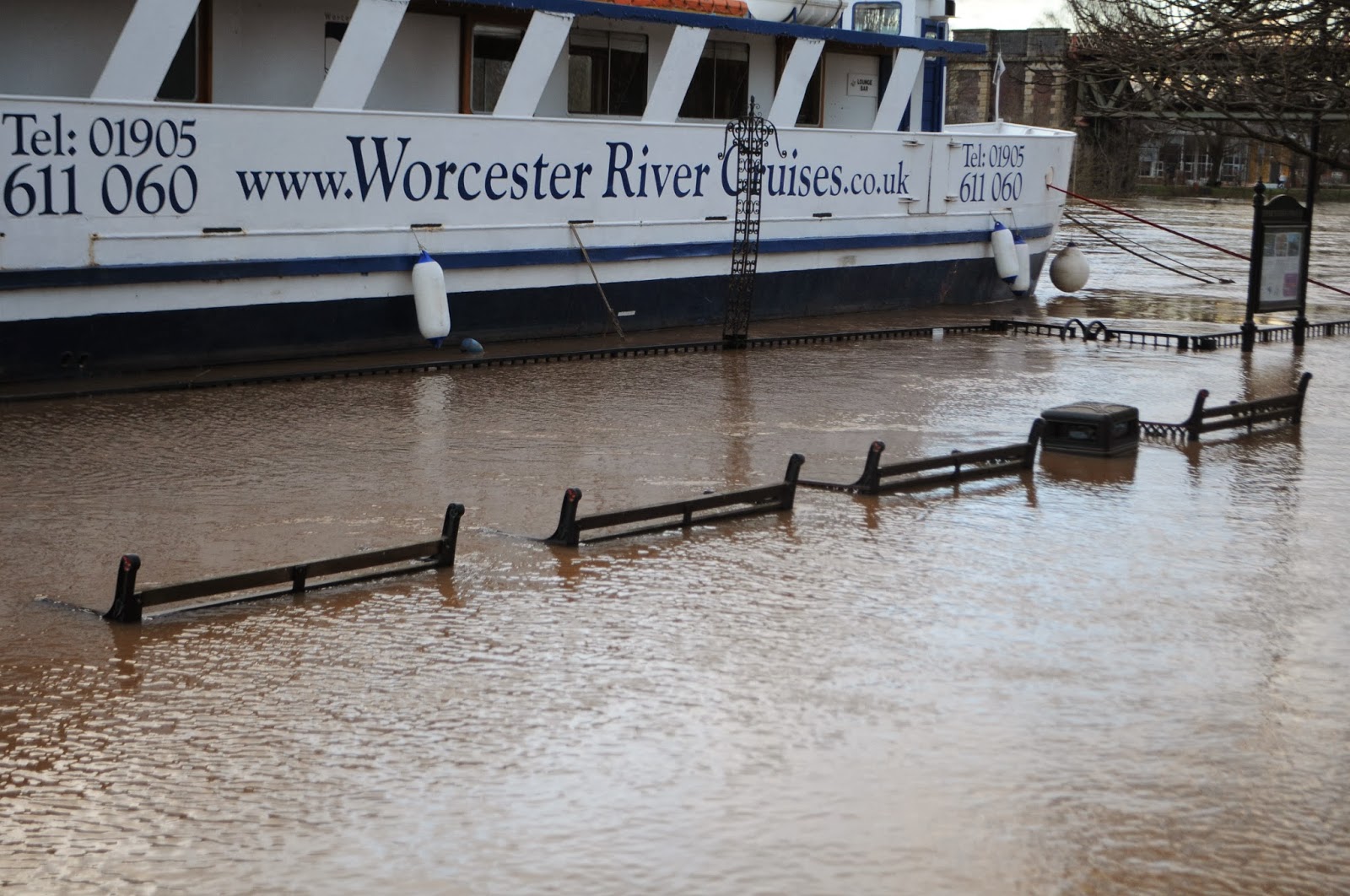