Arriving back at Sumburgh airport on the afternoon of the 25th, I'd managed to pull together a last-minute bed and breakfast for a couple more days on the Shetland mainland. The B+B, located in Sandwick, had beautiful views out towards Mousa, and was only a two minute walk from Sandsayre Pier, where boat trips to the uninhabited island are organised on most days during the week. The island is home to large populations of seabirds, particularly Black Guillemot, as well as good numbers of Common and Grey Seals. However, Mousa is probably best known for it's nationally important population of Storm Petrels that nest on the rocky beaches, as well as inside the walls of the Iron Age stone Broch- a massive tower located on the eastern side of the island.

Late night boat trips to the Broch are organised from early-summer onwards, coinciding with the returning adults after dark. I'd booked a space on the midnight sailing at couple of days previous, probably a good idea as the trip was a sell out when I arrived at 11pm. Despite the time, the sun was still lingering just below the horizon, and there was barely a cloud in the sky, creating that weird 'simmer dim' experience. By the time a group of us had reached the Broch, it was gone midnight, and right on queue, a distant Storm Petrel could be heard doing it's distinctive purring call. As the night progressed, they started to arrive en masse, whizzing around our heads like bats, before clumsily scrabbling into holes in the side of the structure. 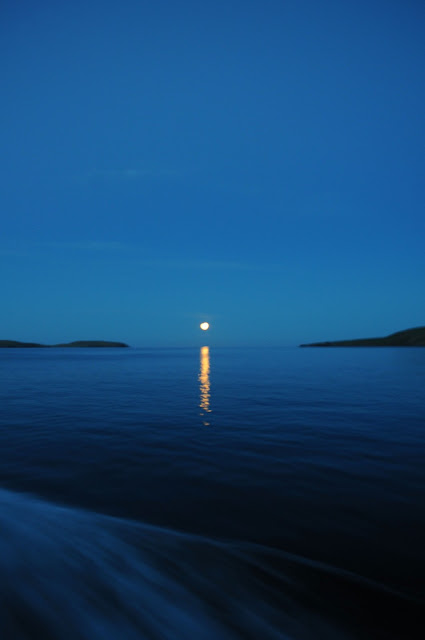 ... Weird ghostly calls from within the ancient ruins of a tower, all back-lit by a bright orange moon... it was eerie to say the least. Here's a recording I made of an adult calling from within the Broch itself. 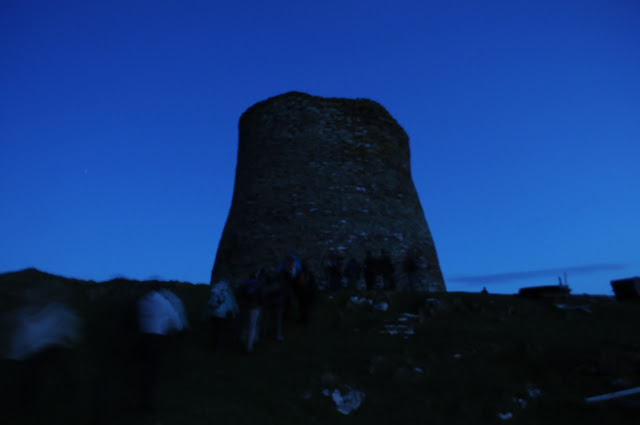 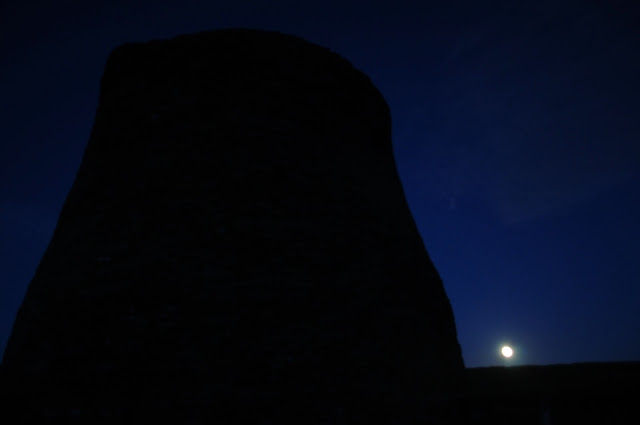 As you can tell, I don't have a clue how to take proper photos in low-light conditions. 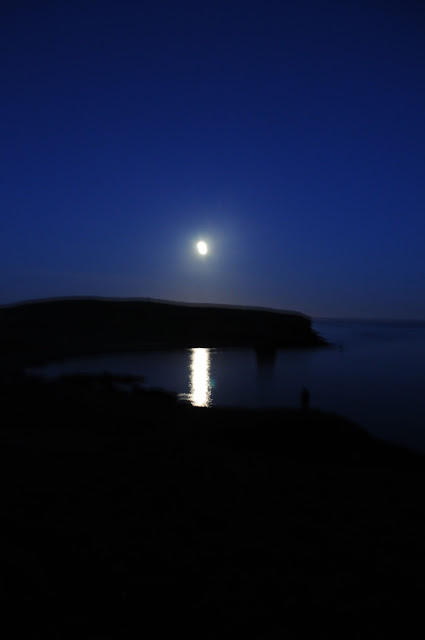 The late night Mousa experience is certainly one to try if you ever happen to be in the south mainland of Shetland, or just bored with nothing to do in the early hours of the morning. All the information on Mousa trips can be found here, and you'll pay nothing towards the booking until the boat departs. It does seem to be quite popular with tour groups, so best to book way in advance if your going during at height of summer.
Email ThisBlogThis!Share to TwitterShare to FacebookShare to Pinterest