I couldn't leave Fair Isle without taking a bit of time out to appreciate the nationally important populations of seabirds and shorebirds breeding on the remote island. Puffins, Guillemots, Razorbills, Kittiwakes, Shags, Gannets and Fulmar make up the bulk of cliff-breeders, although only the latter two species appear to be showing anything close to positive population trends in recent years. A general decline in seabird numbers only reflects the large-scale population crash along the coasts of mainland Britain, and it's this seabird study that becomes the main focus of the Fair Isle's observatory during the summer. 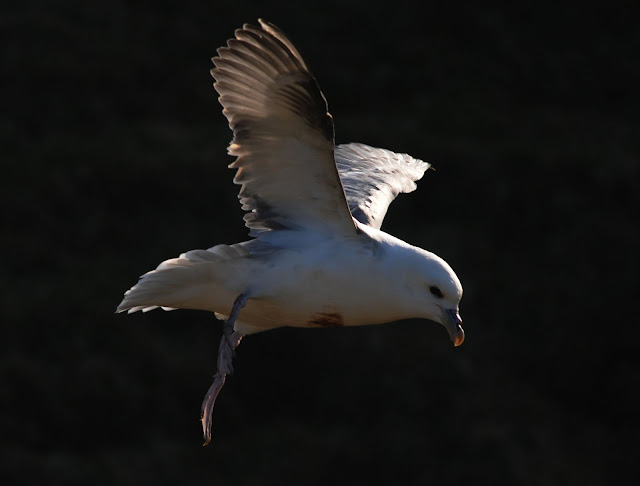 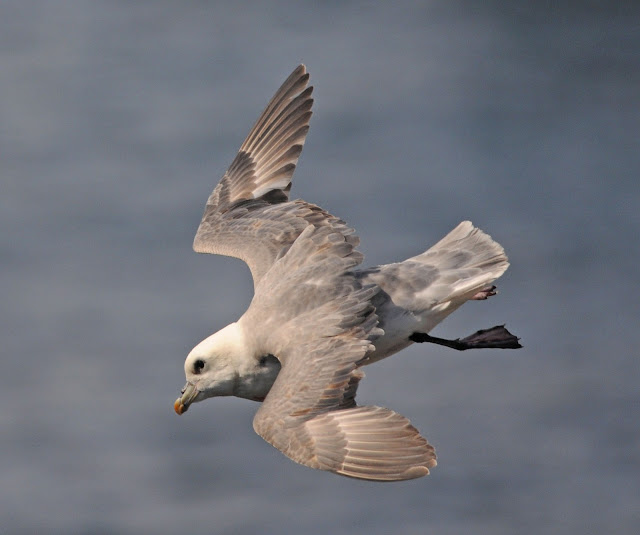 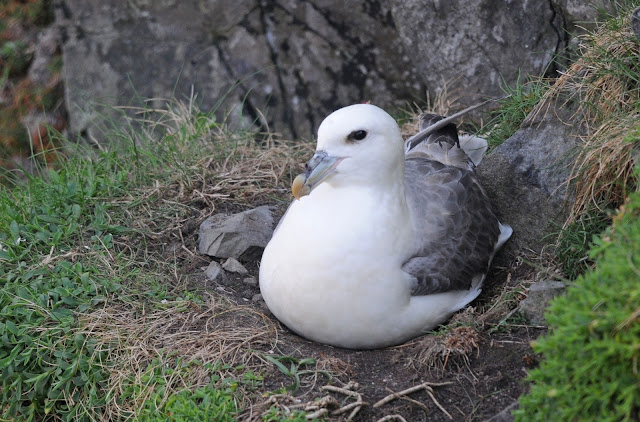 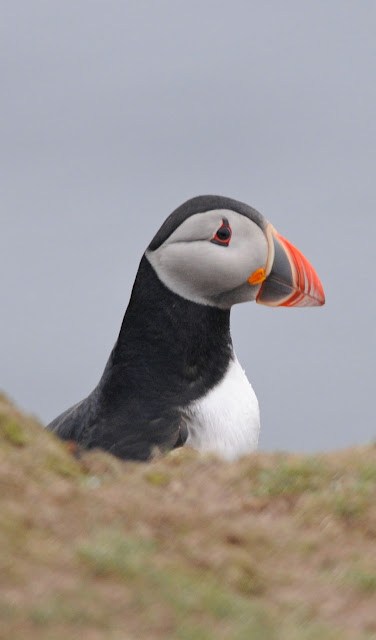 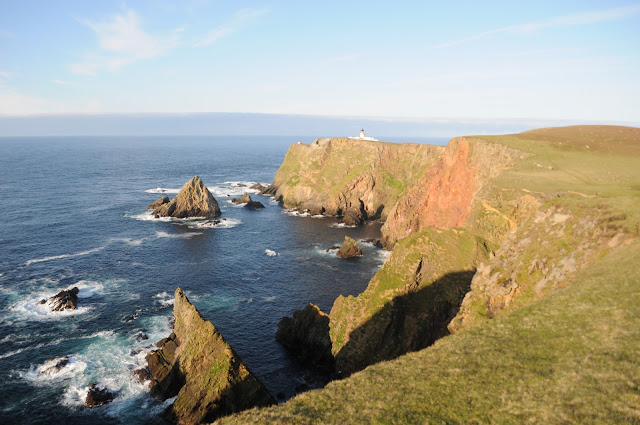 Fair Isle's South Harbour proved the place to go for full-on wader action, being conveniently sheltered from the cold northerlies, and also holding a attractive supply of rotting seaweed. Oystercatchers and Dunlin were common along the shoreline, and a lone Sanderling fed with them on a few occasions during the week. It was nice to catch up with Arctic-bound Turnstone and Purple Sandpiper, both of which were entering smart summer-plumage. A Wood Sandpiper was present on one of the island's wader scapes, 'Da Water', on the Sunday, along with more Whimbrel than you could possibly shake a stick at... not that there are many sticks on Fair Isle to shake with- Fair Isle has a distinct lack of sticks... and just a general lack of trees, really. Talking of trees, if there are any tree twitchers needing a reason to go to Fair Isle, there was a heart-stopping population of the Juniper subspecies Prostrate Juniper (Juniperus communis nana) in the moorland. Quite rare, I'm told. Anyway, back to the waders... 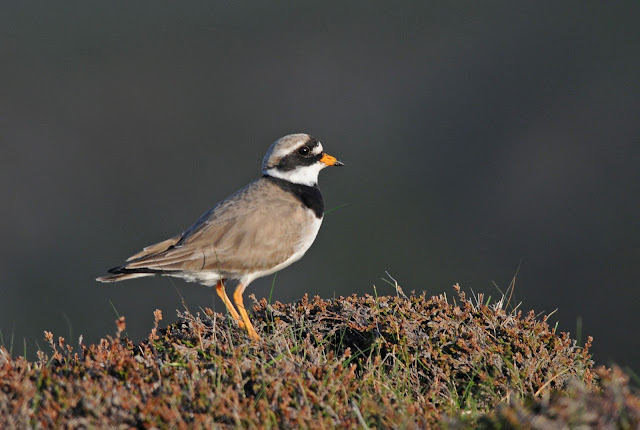 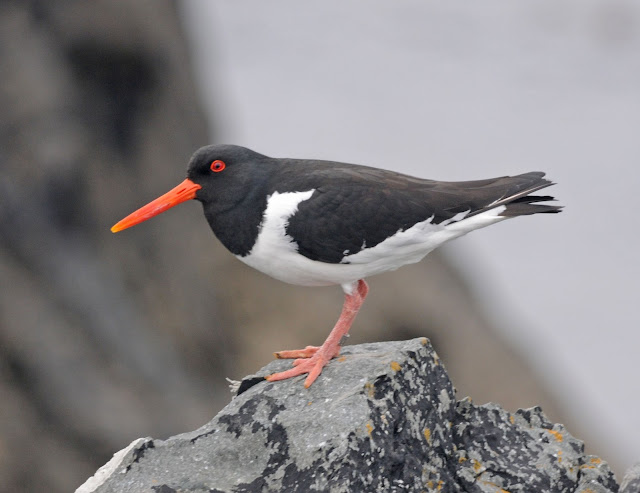 Summer-plumage Turnstone, the definition of swag... 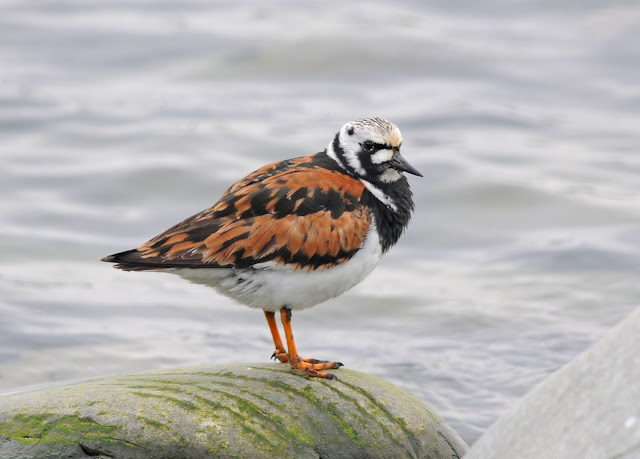 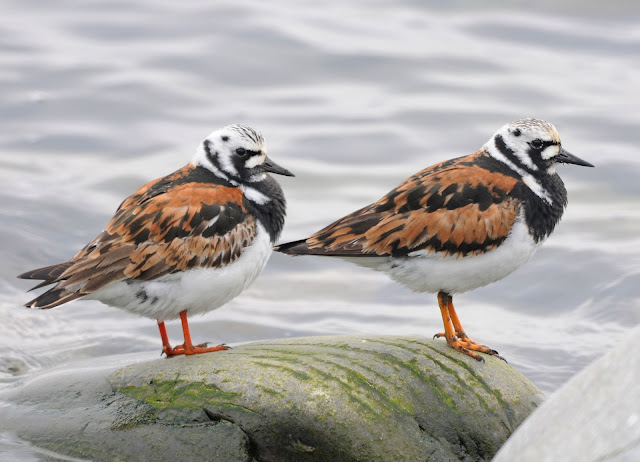 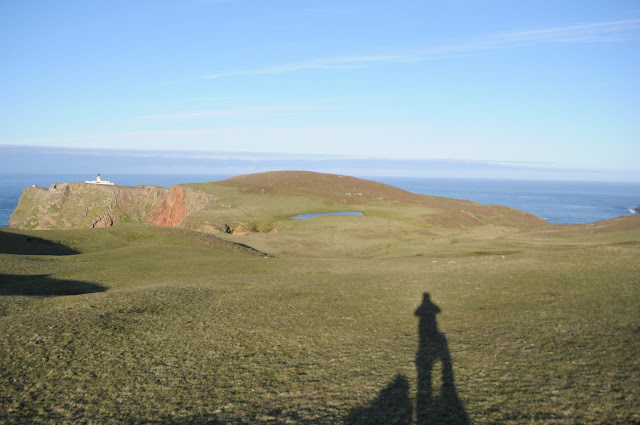 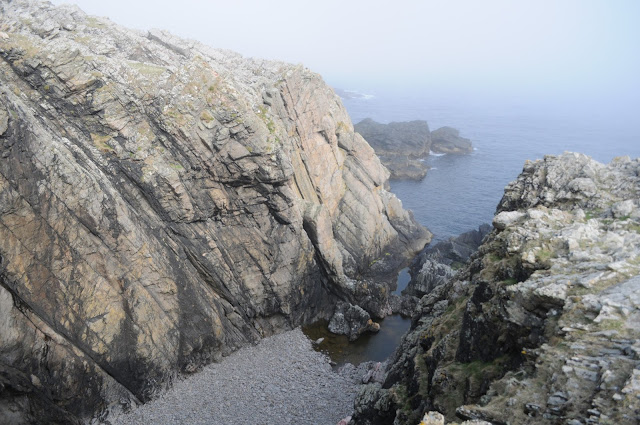 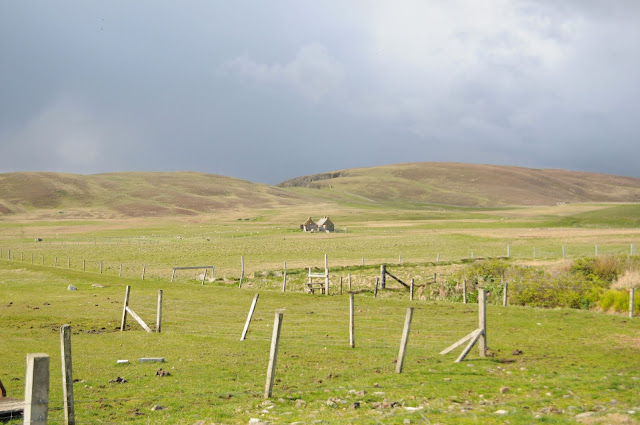 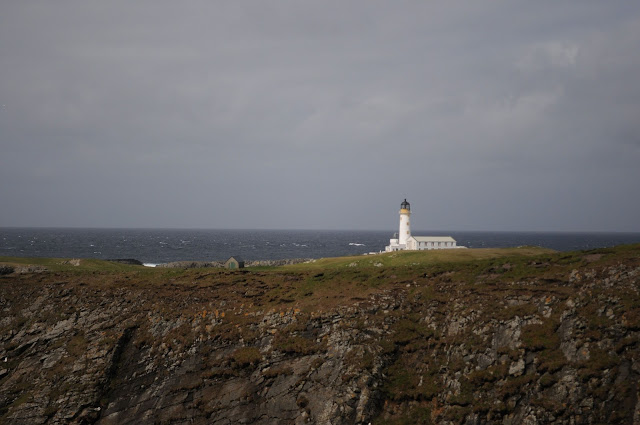 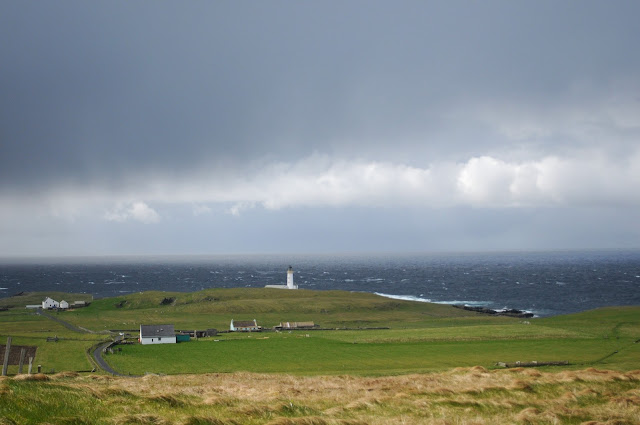 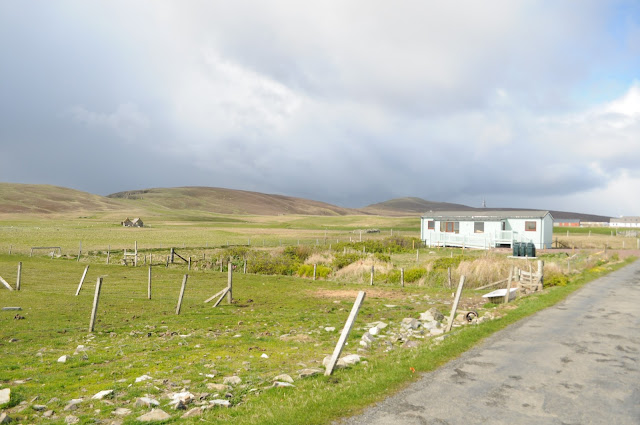 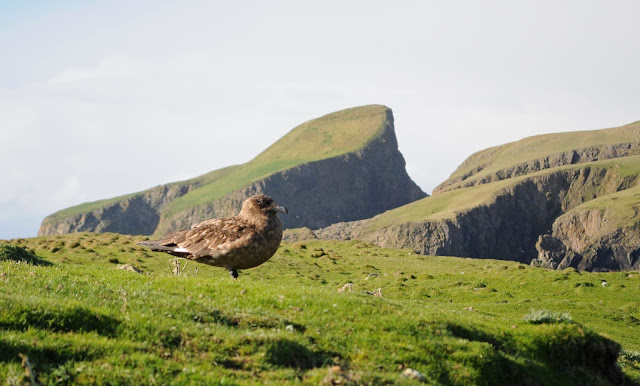 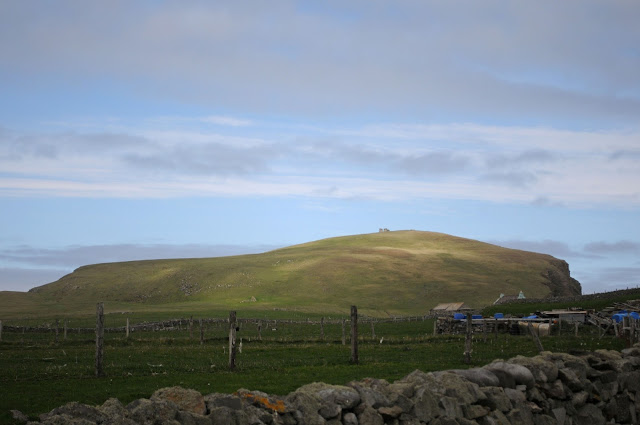 After a great week on the island, reality finally kicked in and I realised I actually had a return ticket back to Aberdeen. Despite no ridiculous rarities, it was still a great laugh, and it was nice to experience the great little community that they've got going over there. Before heading back to total civilisation though, I still had a few days to kill on the south mainland of Shetland. Short-toed Lark, Red-throated Diver and Storm Petrel await...