Regular readers of this blog (yeah, I know the two of you) may remember that I've set myself a little challenge for 2013; to record 1000 species in my home 1km square by the end of the year. With a broad knowledge of British taxon, and a good bit of literature to refer to, this could be done and dusted without much fuss by the end of the summer. The only problem is, I have neither a broad knowledge of British taxon, nor much good literature (bar a few moth identification resources, and a battered pocket sized guide to the Birds of Britain and Europe).

In a desperate attempt to improve my hopeless identification skills, I've been on a mad one, scouring the internet for useful websites and decent field guides, to at least help familiarise myself with the different families and orders of various Diptera (flies), Coleoptera (beetles), and flora, before the full force of spring hits us. The literature search took a couple of days and a bit of dosh, but has resulted in a now fully packed bookshelf, as well as a 'favourites' bar stocked up with websites that should prove useful at some point. Being the kind-hearted sod that I am, I thought I'd share a few of the online resources that have particularly caught my eye:

This has all mostly been the result of having nothing else to do on a Sunday evening, but hopefully the links above will prove to be at least a little bit helpful to anyone looking to delve deeper into the world of British flora and fauna- I'm sure I'll be adding to the list as the year goes on. When I get more time, I'll do another post on some of the new bookshelf additions, but in the meantime, here are some assorted additions to the 1km square list so far, after a brief stroll around Stokes Field... 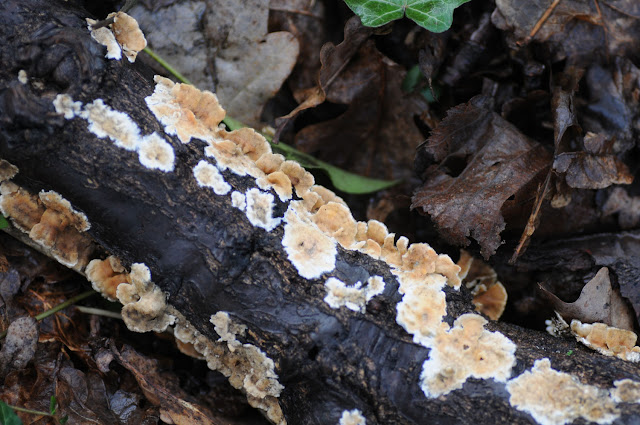 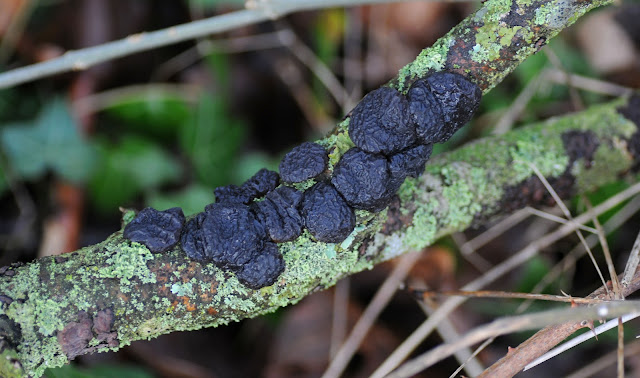 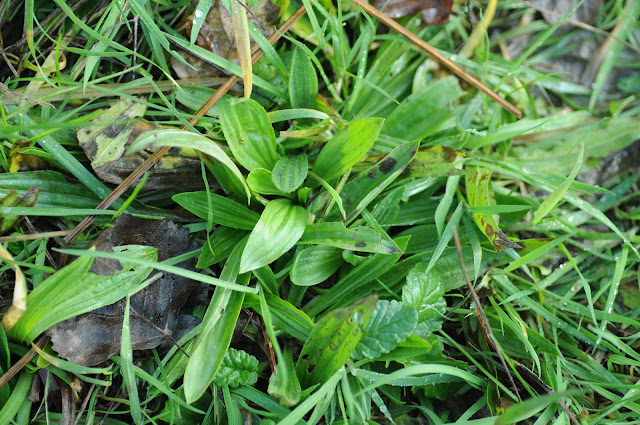 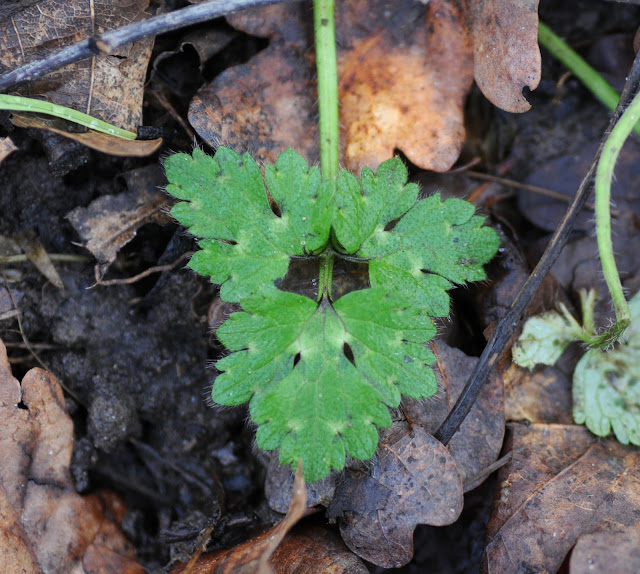 A great resource Bill, I'm going to bookmark a few of these. Thanks