How to over-photograph a Bonaparte's Gull

Found myself taking a 75 mile detour to the local patch this morning via Princes Park, Eastbourne, to twich a winter plumaged adult Bonaparte's Gull on a small boating lake by the seafront. I haven't been to the seafront in donkey's years, so I'll use that fact as the main excuse for taking an hour and a half train journey to twitch a seagull (sounds pretty bad when you put it like that)... plus the fact that its a very smart looking bird, showing ridiculously well at times to the steady flow of photographers who have visited in the past week.

Unlike other gulls, Bonaparte's Gull is unique in that it build its nests in trees, mainly in the taiga forests of Alaska, with a few birds making landfall in Britain in most years. This particular bird seemed quite at home on the boating lake, generally avoiding the large congregation of Herring Gull and Black-headed Gull, but joining the feeding frenzy whenever a slice of bread was whipped out.

Note the all black bill, more 'compact' size, and pinkish legs, which helped distinguish it from the 100 odd Black-headed Gulls also present without too much hassle... 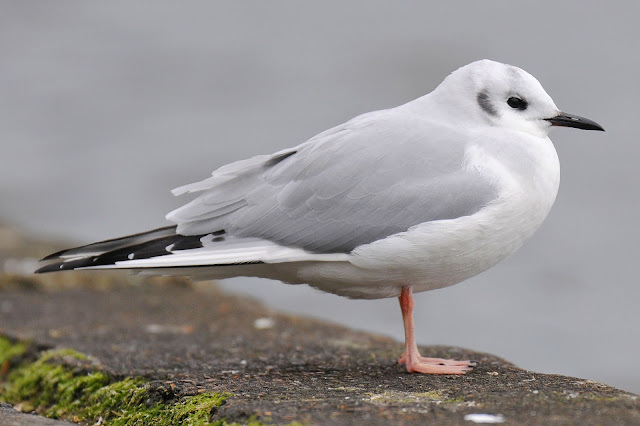 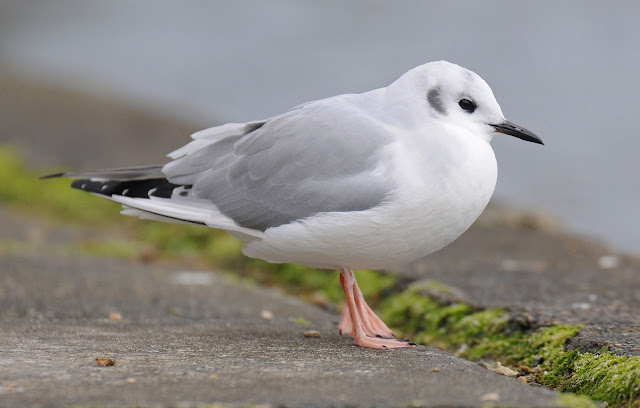 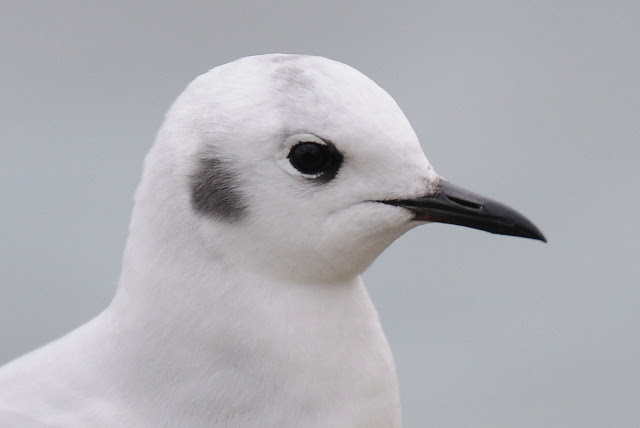 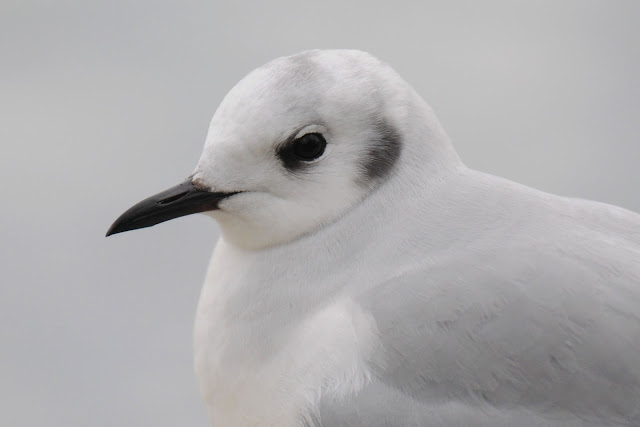 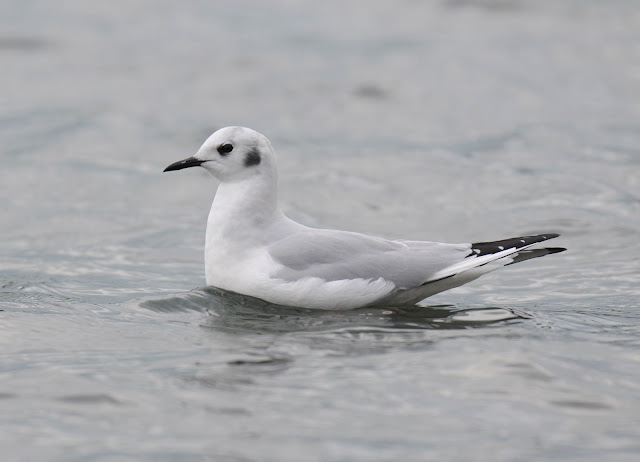 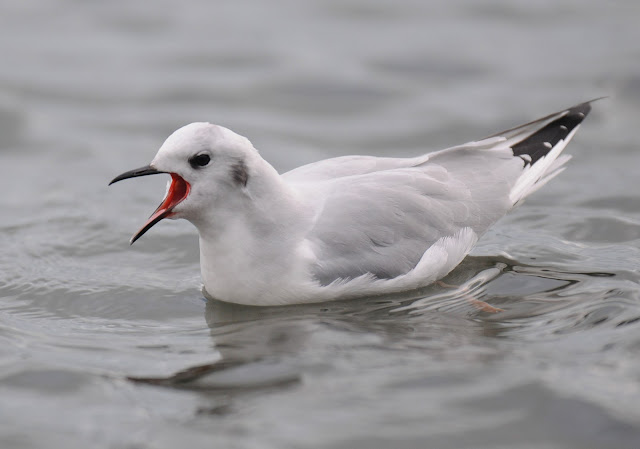 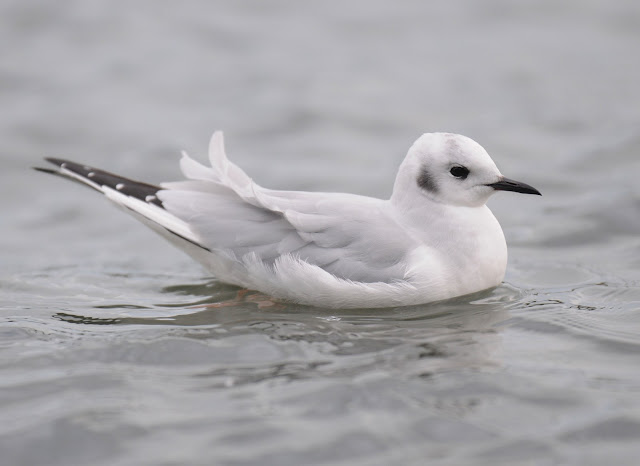 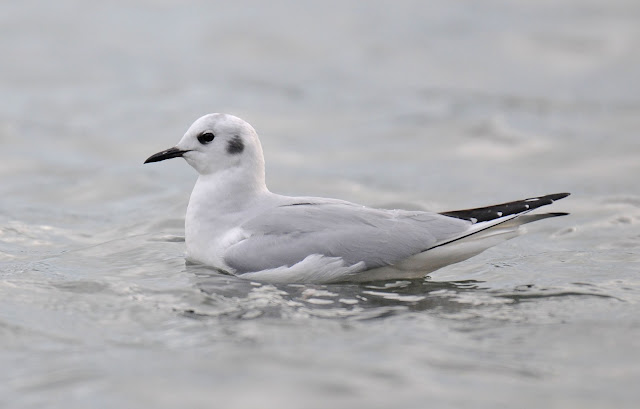 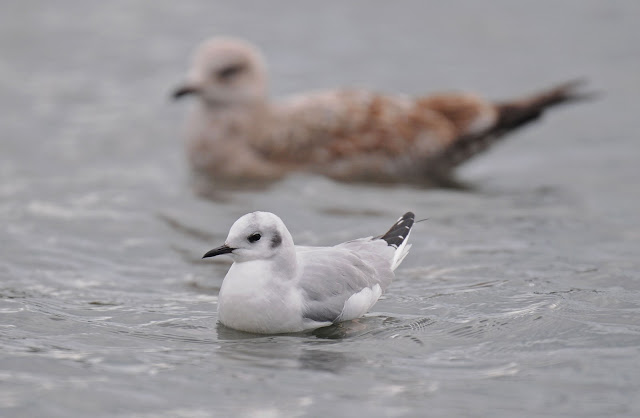 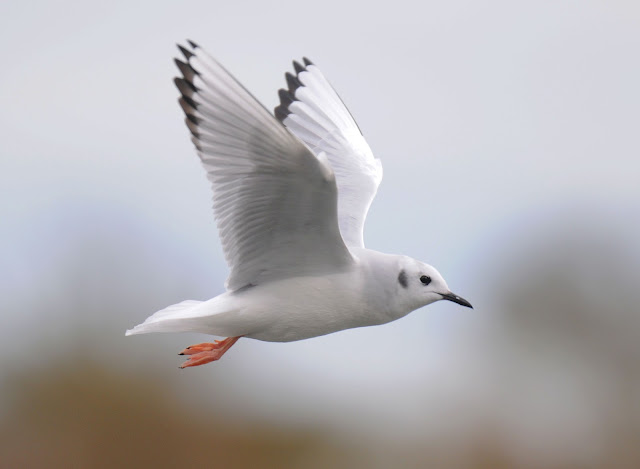 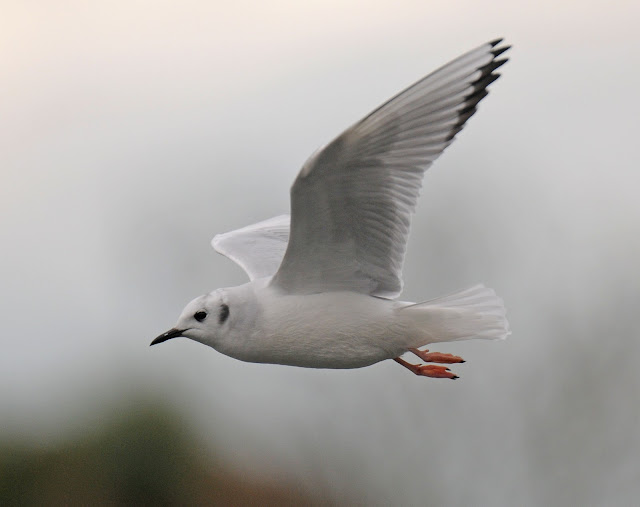 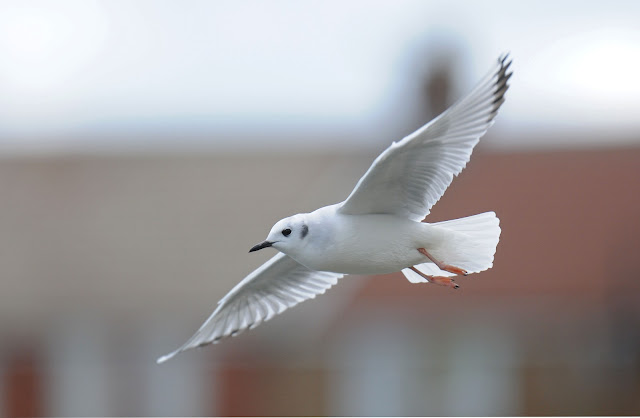 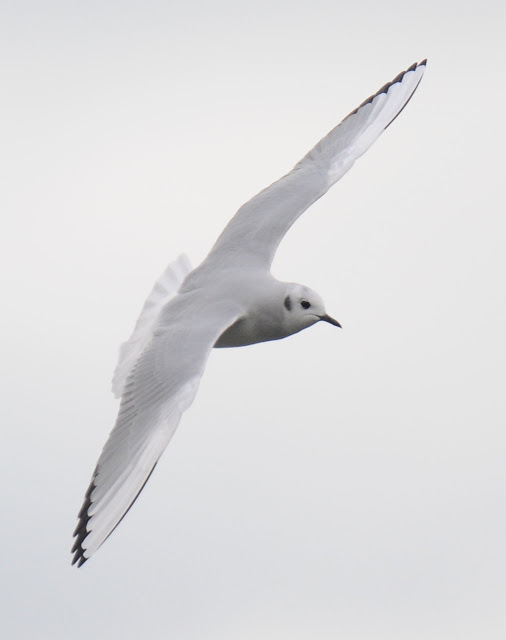 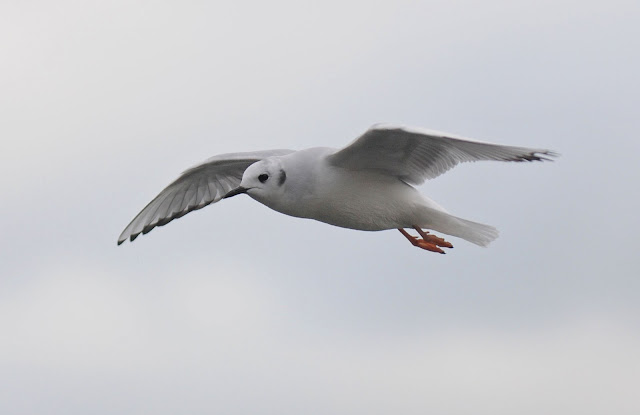 Two hours and 500 shots later, it was finally time to end an intense seagull photography session, and I headed back towards the station, passing a very confused Black-headed Gull in full summer plumage, and a single Turnstone scavenging along the concrete banks of the lake. 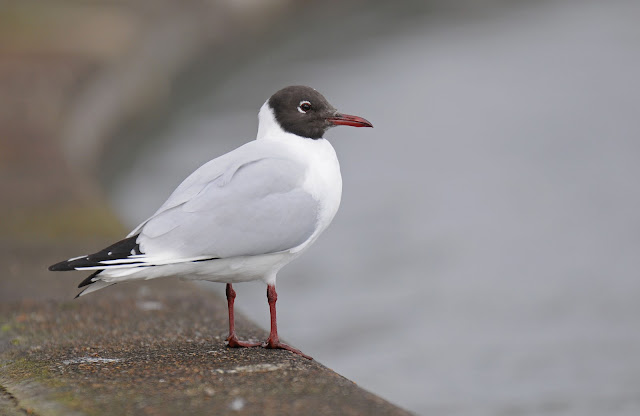 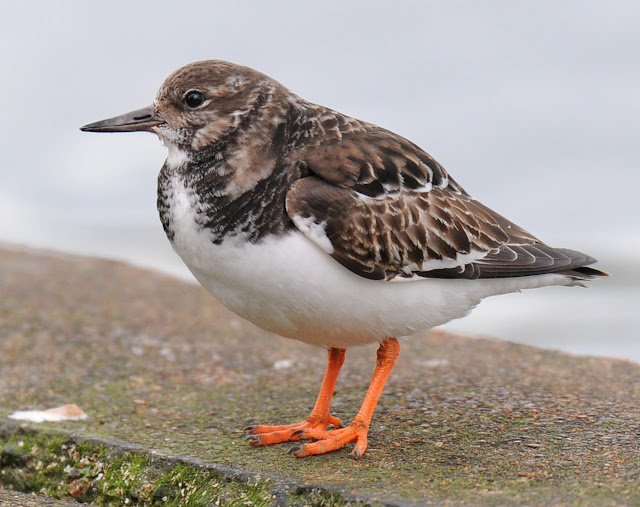 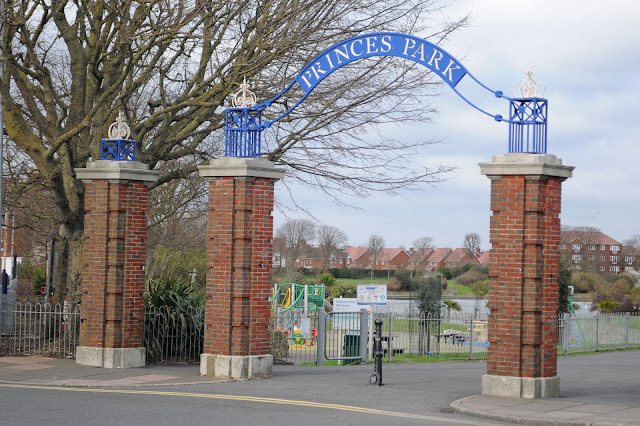 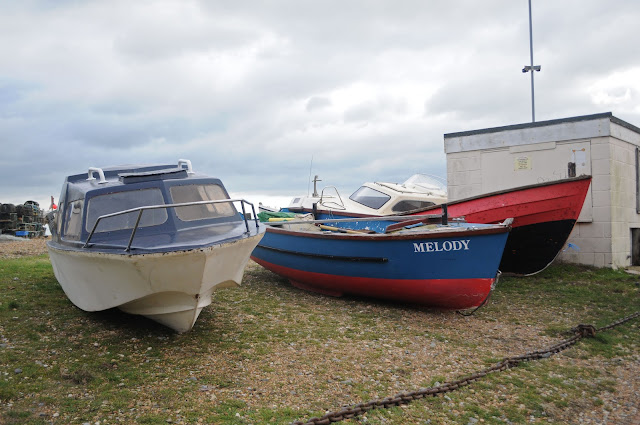 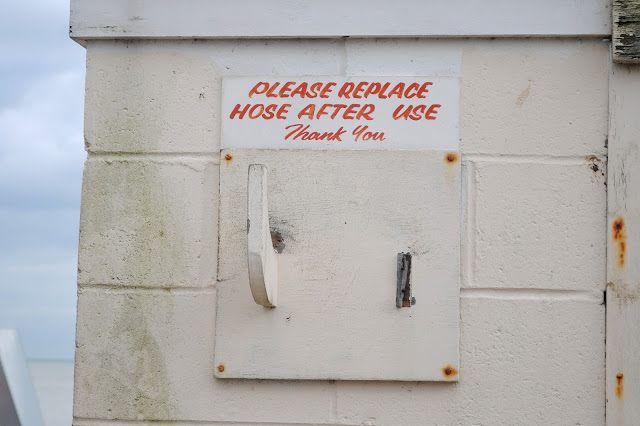 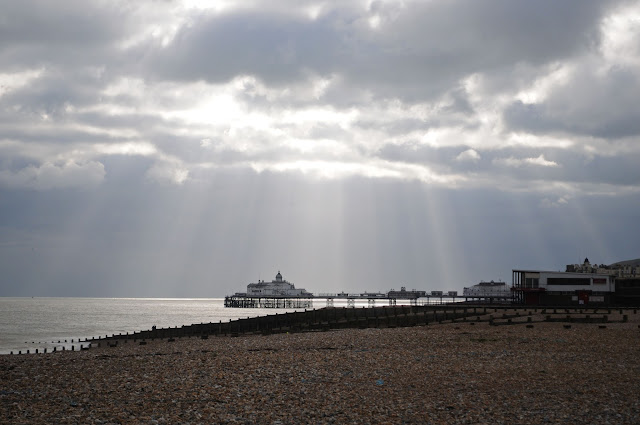 After a surprisingly easy journey home through Sussex and London during rush hour, I made it home with just enough light left to pick out a flowering Snowdrop in the front garden, bringing my 1000 species in a 1km square total to a pathetic total of 87... and there I was just last week promising myself that I would stay local this year!
Email ThisBlogThis!Share to TwitterShare to FacebookShare to Pinterest