I don't actually think I have done a post on Richmond Park yet so let's hope this is the first of many. It's the second day of the 'mass' snowfall and most of it has turned to ice now. However, before the snow melted we arranged a trip to Richmond Park; it would be a great opportunity to take some shots for the Park's Winter Photography Competition (which I am obviously going to win!).
On first arriving there were hundreds of people sledging and snowboarding down slopes, so we found an area that was a little quieter and I set up the equipment and looked around for some wildlife.
The first bird I saw was a Green Woodpecker. Heavy snow can be a problem for these birds as they find it harder to reach food (insects, seeds). The bird flew down onto the snow and constantly made holes for it to poke its beak into. 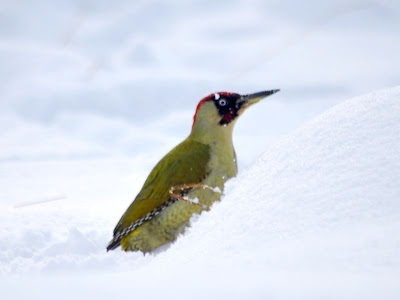 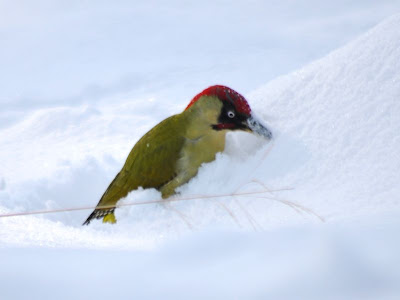 On to a nearby lake where I added Pintail to my year list. The ducks were clearly not built for the ice, you should have seen this Pintail's landing! 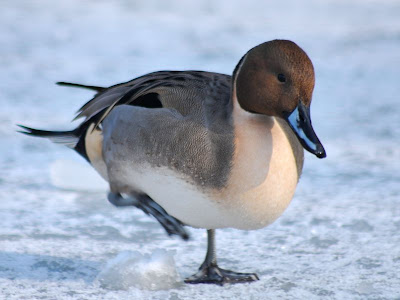 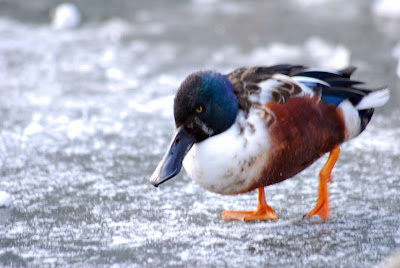 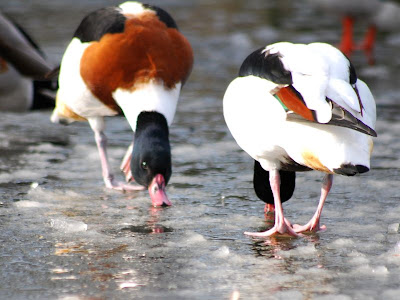 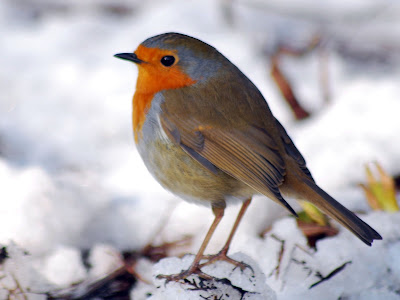 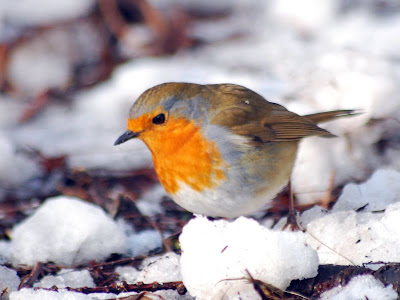 Ground feeding birds, including this Dunnock, were active along the footpaths where the snow had melted the most. 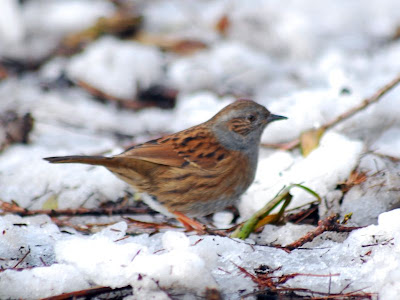 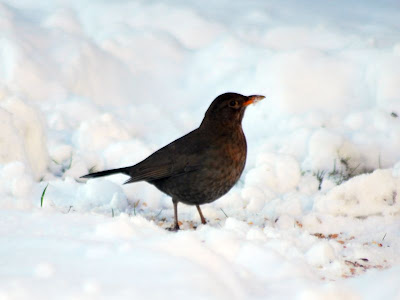 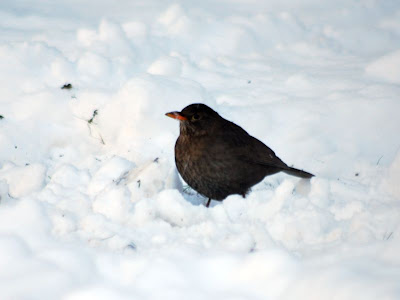 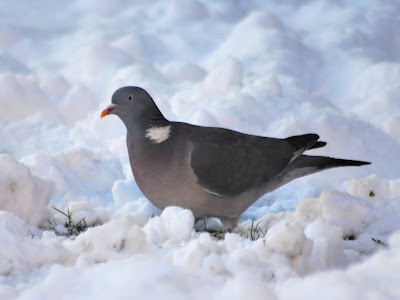 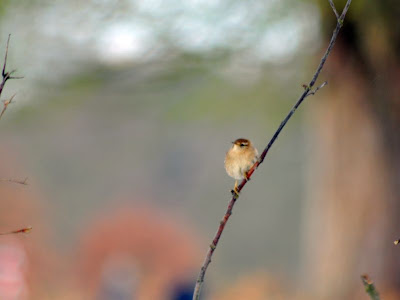 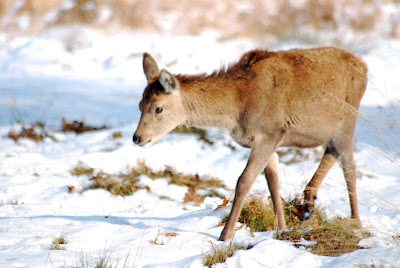 Billy, great photographs. What part of the park were you in? Jackie.

Hi Jackie, I was at the end of the Isabella Plantations.

Fantastic stuff Billy keep it up.

Billy, that Woodpecker in the snow is a really good. A very striking composition with the Woodpecker's dazzling green against the white background. Don't really expect to see Woodpeckers in the snow do you? Well, I don't anyway. Matt