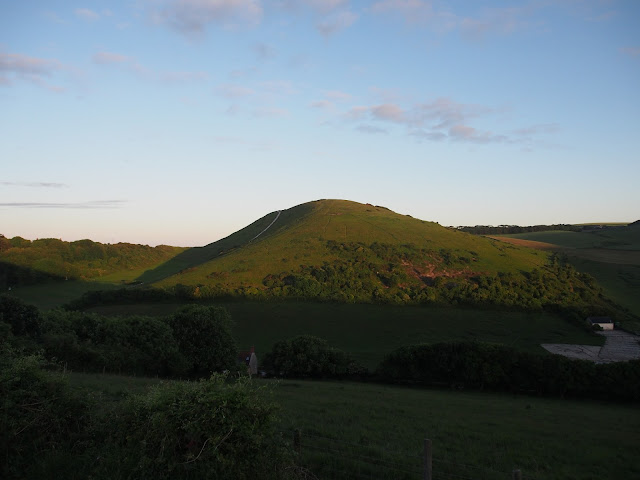 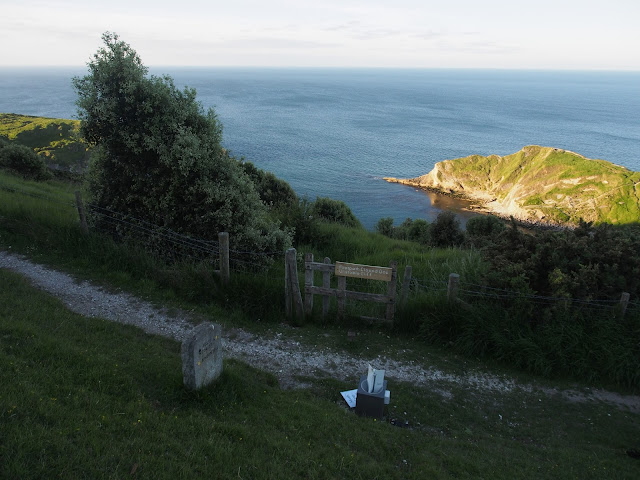 Since I've started full time work again it's dawned on me how knackering moth trapping actually is. At this time of year it usually means sorting the catch at 4:30am to beat the warming temperatures, hungry House Sparrows and restless moths, but that doesn't bode well for getting back to sleep and then waking up again an hour or so later for work. Props to those who manage to fit in work night moth trapping, but for me, for now, Friday night is moth night!

This time around there were 112 moths of 37 species to identify and release from a small battery-operated trap I popped up on Bindon Hill. Common Swift was the most numerous with 27 caught, but definitely the most noticeable were the 5 egg-laden female Fox Moths that turned up. Yellow Belle, Cream-spot Tiger and Purple Clay are always nice to come across, whilst L-album Wainscot and Galium Carpet were new species for me. 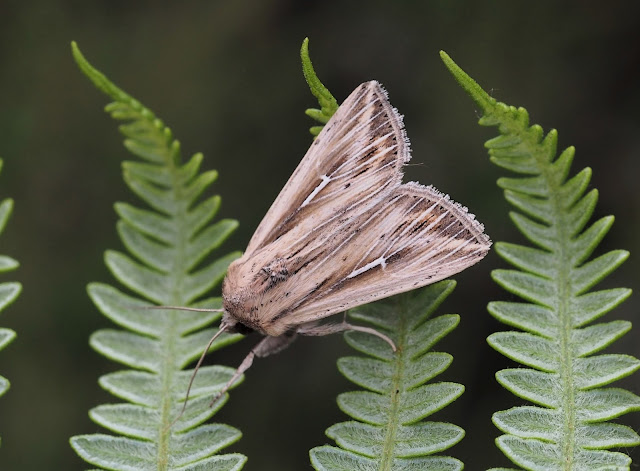 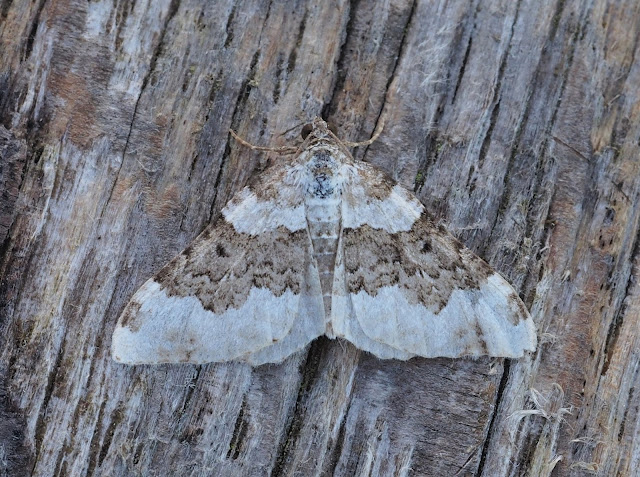 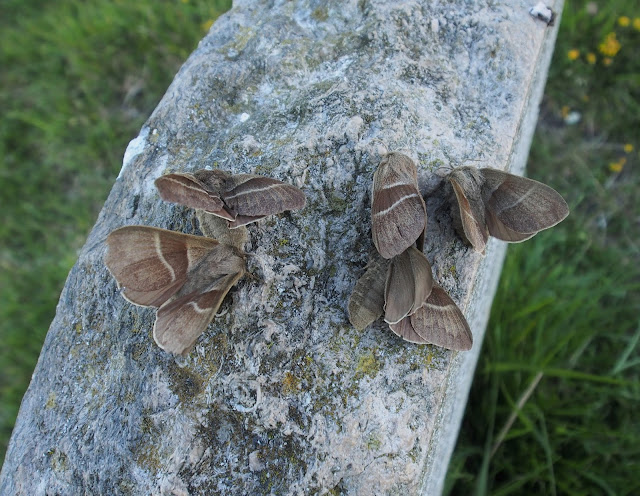 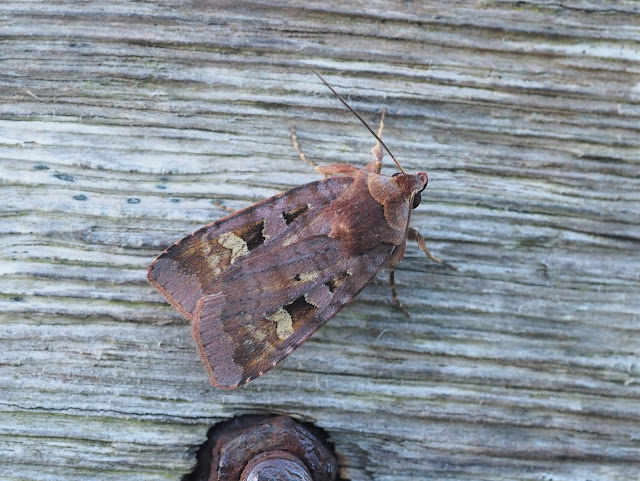 The sun was already high in the sky by the time I'd packed up, and it was beaming down on a still completely deserted Lulworth Cove. Skylarks were having a singing contest above me and an angry female Stonechat was "tack"-ing away nearby. It was 7:30am and there was only one thing left to do... 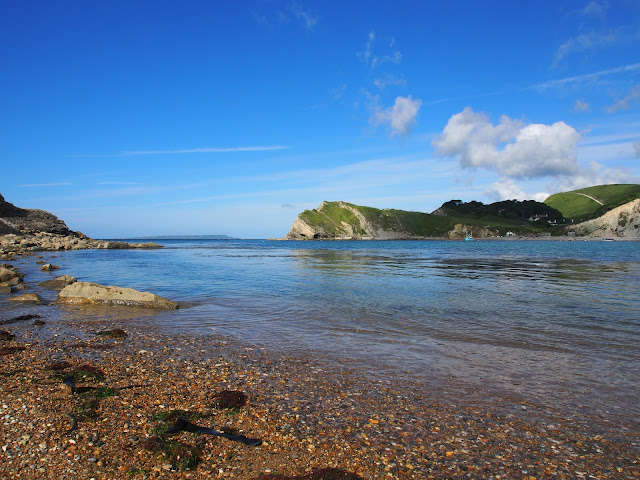