Last week my brother and I dropped into Suffolk to visit the grandparents for a few days. They live in the heart of a biodiversity rich region called the Brecks, characterised by sandy heaths, large expanses of dry grassland and some incredibly rare wildlife, so it's always a huge chore going over there.

Bradfield Woods is one of their nearest nature reserves so we all headed over there for a stroll on the Monday. Suffolk Wildlife Trust manage this site using traditional coppicing practices much to the benefit of a fantastic array of wildflowers that are now flowering alongside the paths.

The reserve's main claim to fame is that it supports a thriving population of the nationally scarce Oxlip (Primula elatior) which grows profusely amongst Cowslip (P. veris) and Primrose (P. vulgaris) in the ditches and rides, providing visitors with the chance to snap up three species of native Primula within the space of a couple of metres. 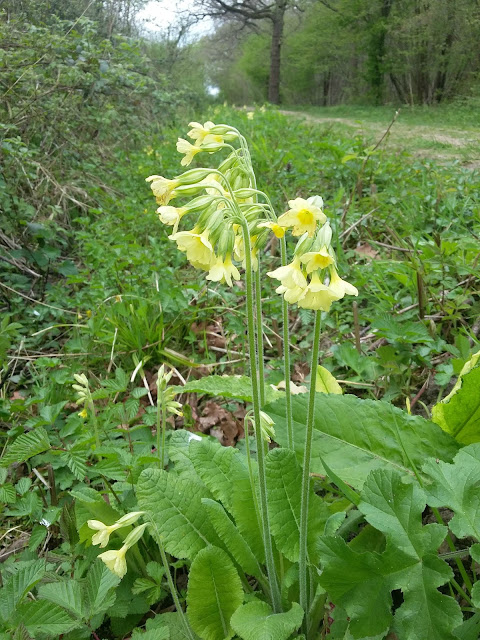 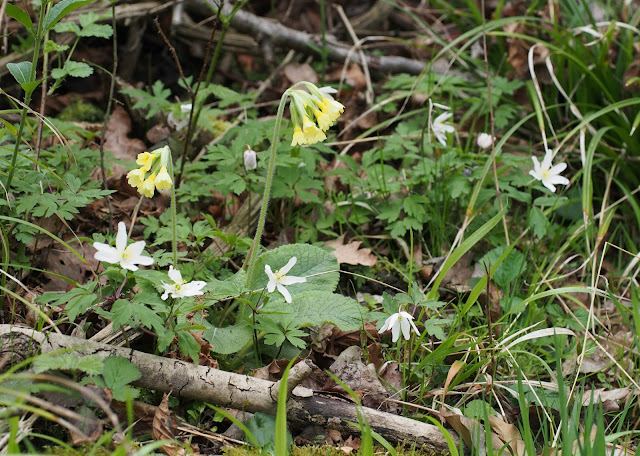 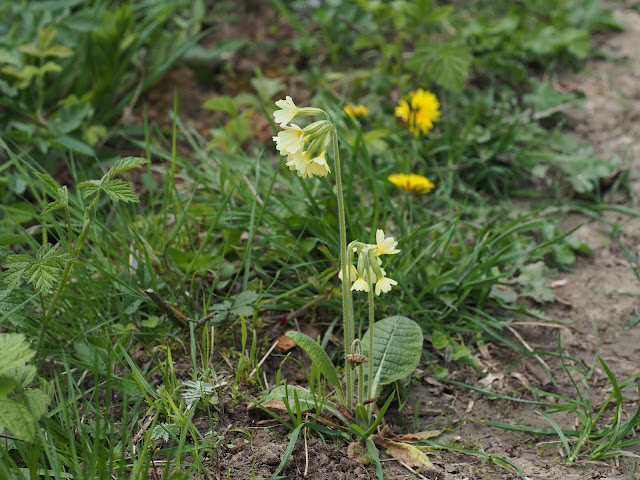 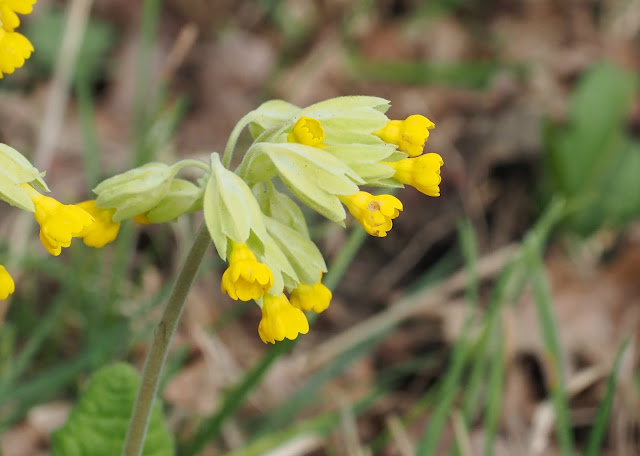 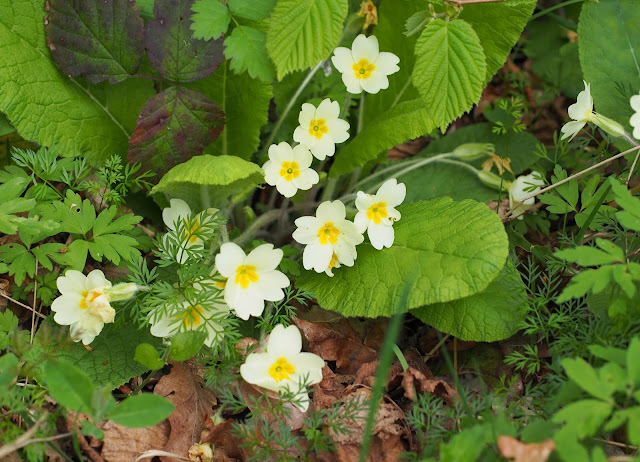 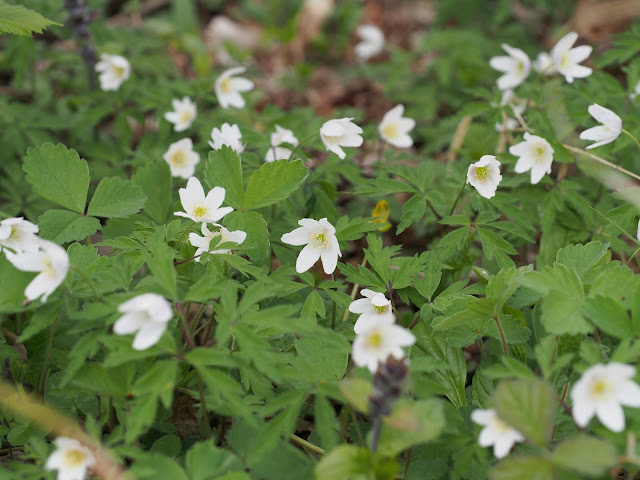 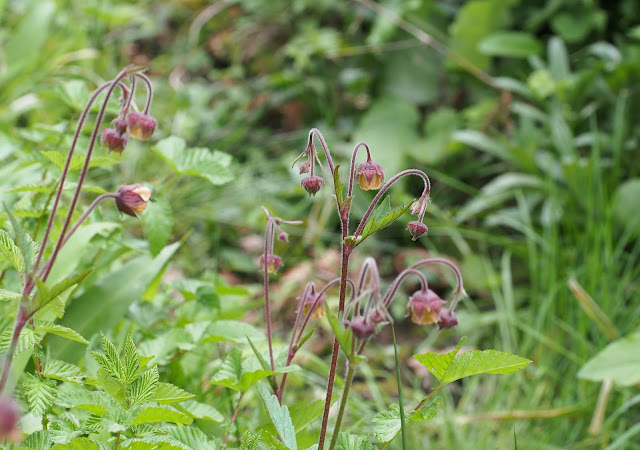 Flowers add beauty to nature. The pictures are mesmeriizng and depict the true colors of life. Reading such amazing content after a long time.