Leafmining in the North Downs

There was a bit of a chill in the air as I arrived at Sheepleas yesterday morning for another dose of leafmining. The beech trees were throwing long shadows across the woodland floor and the sunlight had a distinct glare to it typical of the latter months of the year. It felt truly autumnal in the North Downs. 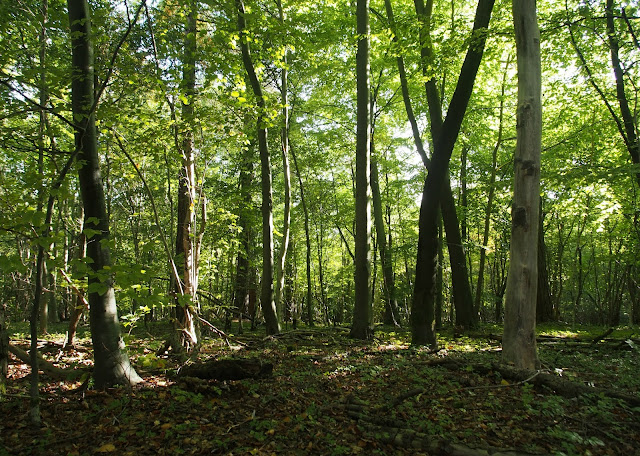 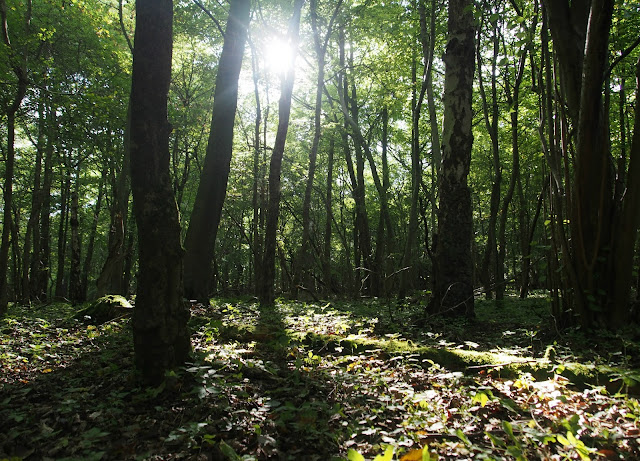 I recorded two species I've never seen before - the scarce (but no doubt under-recorded) Stigmella aeneofasciella which mines the leaves of Agrimony, and Parornix fagivora which makes a distinctive leaf fold on Beech. 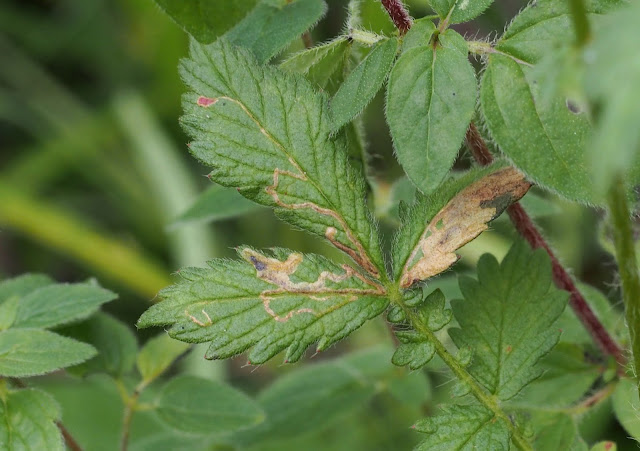 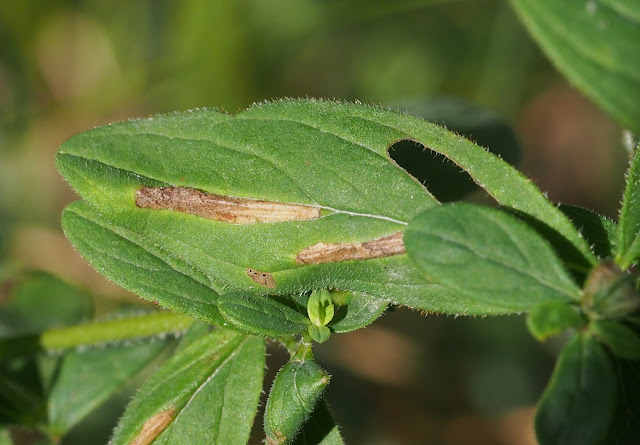 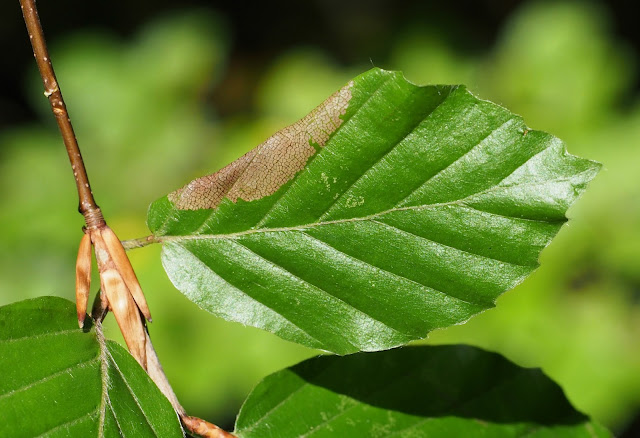 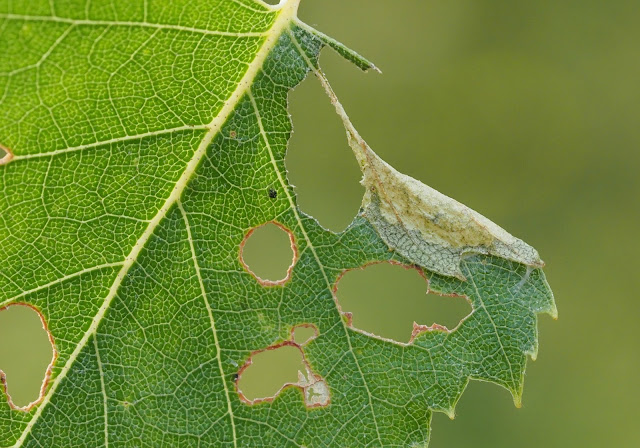 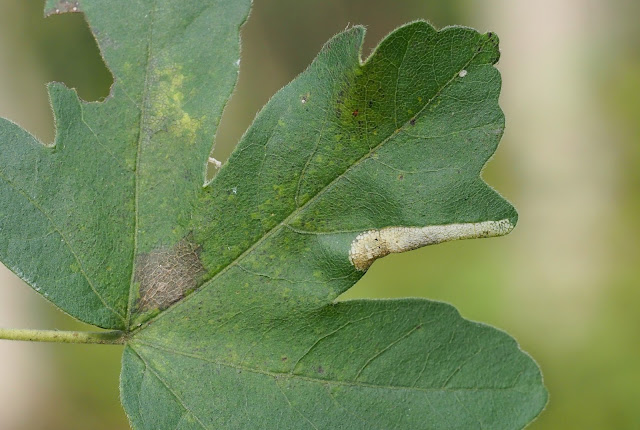 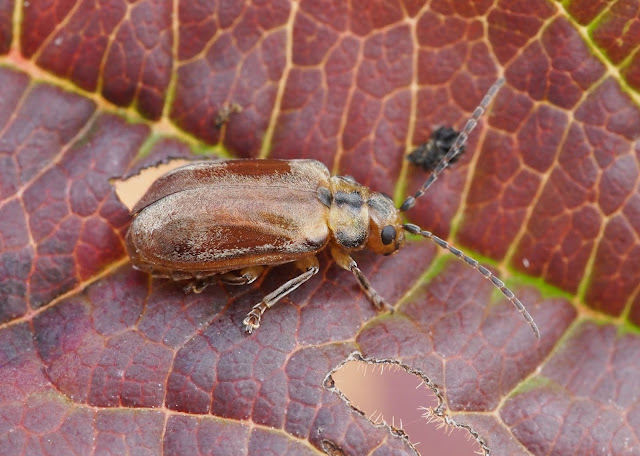 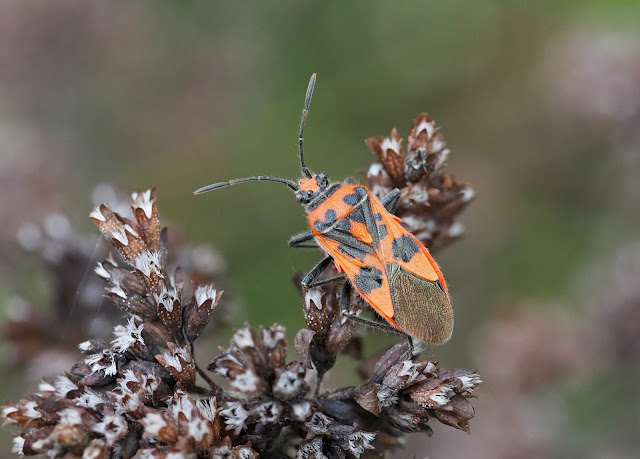 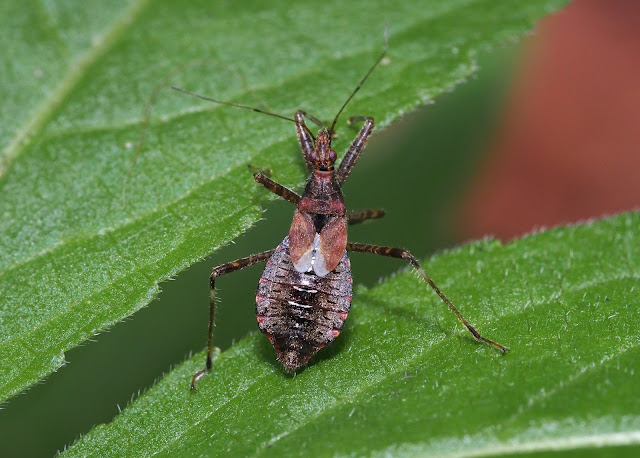 On the way home I stopped off at Littleworth Common, just outside Esher, to check for leafmines on the large stands of Aspen and Rowan that grow on site. 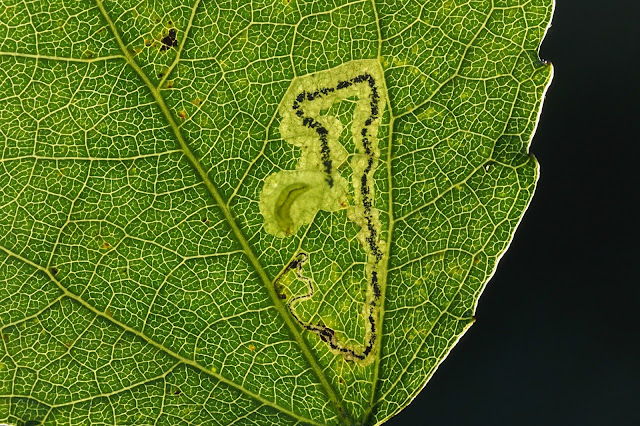 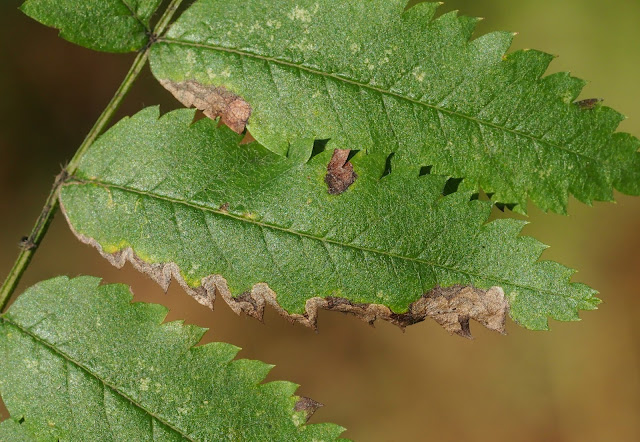 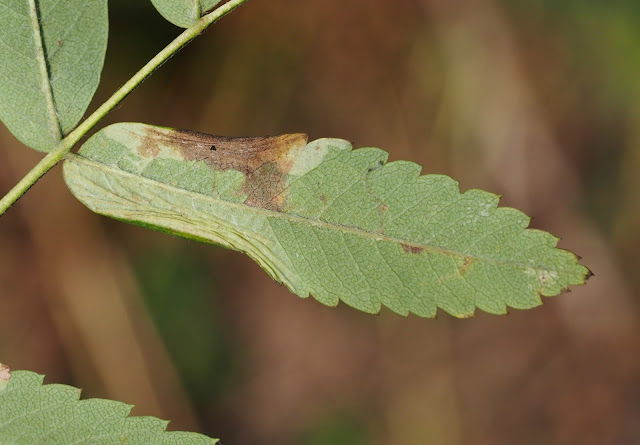 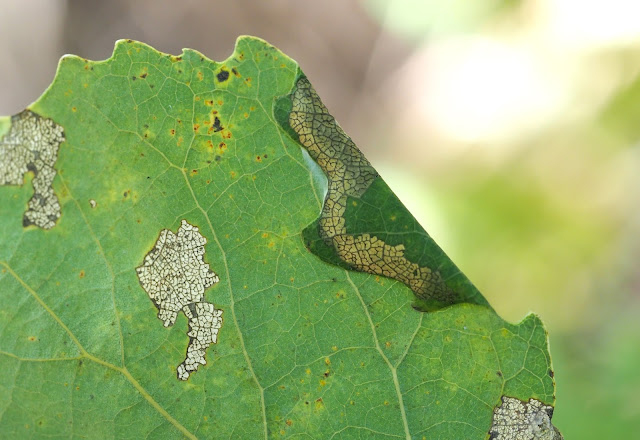 Caloptilia stigmatella on Aspen
Email ThisBlogThis!Share to TwitterShare to FacebookShare to Pinterest

Interesting photos, have you tried back lighting them?
In this book he talks about backlighting leaf miners with a flash to get new photos but he only takes a few.
https://www.amazon.co.uk/Extreme-Close-Up-Photography-Focus-Stacking/dp/1847977197