Surveys in the city 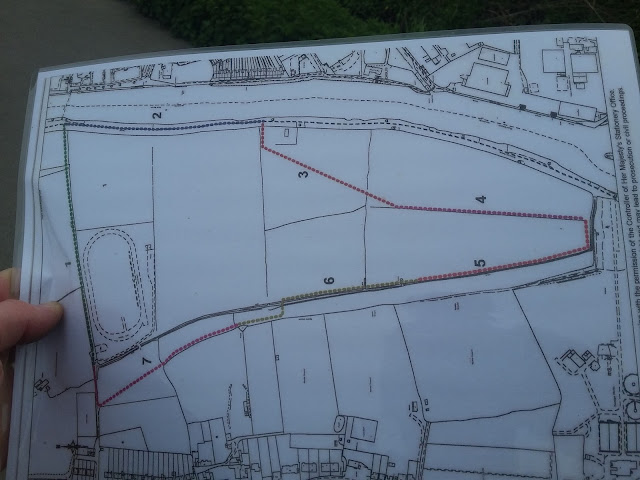 Back in February, myself and a couple of other students teamed up with a local conservation charity, Duckworth Worcestershire Trust, to bring more ecological surveying opportunities to students at the university.

Fast-forward to yesterday and we finally found an opportunity to take over the reigns of their BTO surveys at Chapter Meadows, a small nature reserve situated just opposite Worcester Cathedral on the opposite bank of the Severn.

Looking back at the Trust's previous surveys on the reserve (or rather lack of them), I wasn't too optimistic that we'd find much, but I was soon proved wrong when a Lesser Whitethroat popped up from a hedgerow almost as soon as we opened the gate! A pair of Bullfinch flew over, giving off their sombre call as they went, but the star of the survey was a beautiful male Redstart that spent 10 minutes catching flies in a playing field alongside the river. It's always nice to see passage migrants in such urban settings - just a shame when all you have to take a photo with is a macro lens: 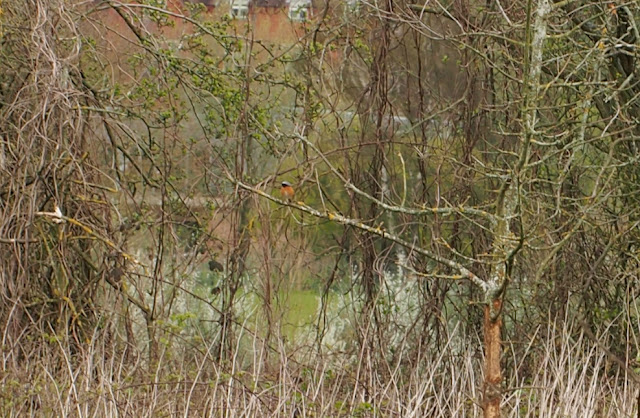 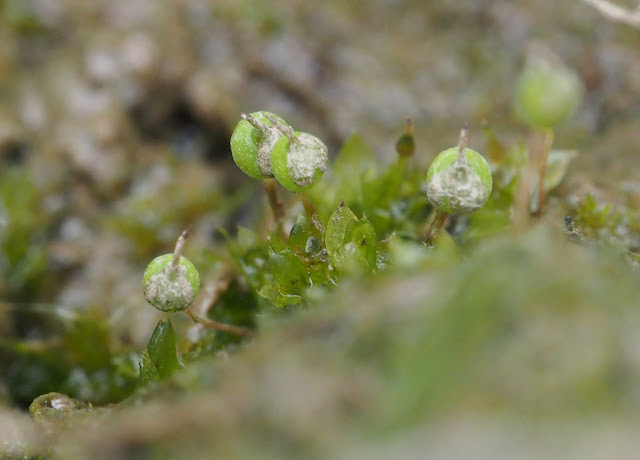 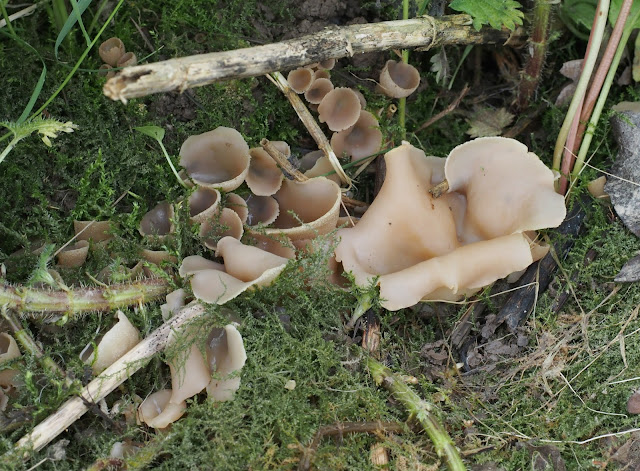