With a reading week at uni and some holiday hours to take off work, myself and a couple of friends decided to book a four-day holiday to Malta.

Malta has never been top of my list of places to visit - mainly because, like many birders, I've been off-putted by the bird hunting atrocities that appear in the news every spring, but I was pretty easily swayed by the promise of sun, sea and good beer, and we set off on Thursday last week.

The first two days were spent visiting various historical towns and cities around the island, admiring the beautiful architecture and eclectic culture. The island has clearly been influenced by the colonies that have landed on its shores (evident by the fact that almost all locals are fluent in English and every other bar is an Irish Pub), but it maintains a really unique sense of individuality and tradition that no amount of British tourism could break. 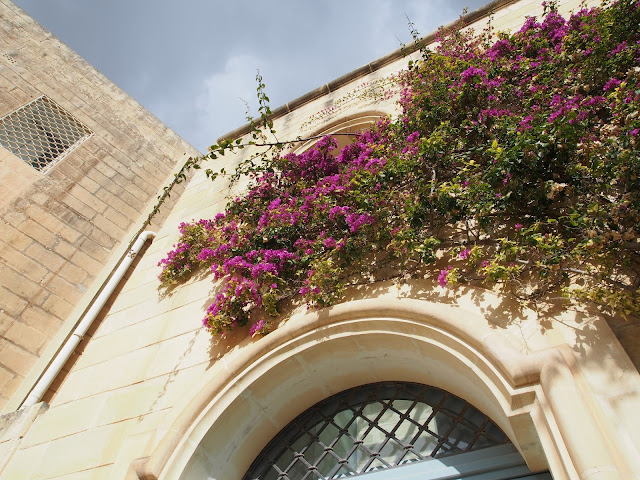 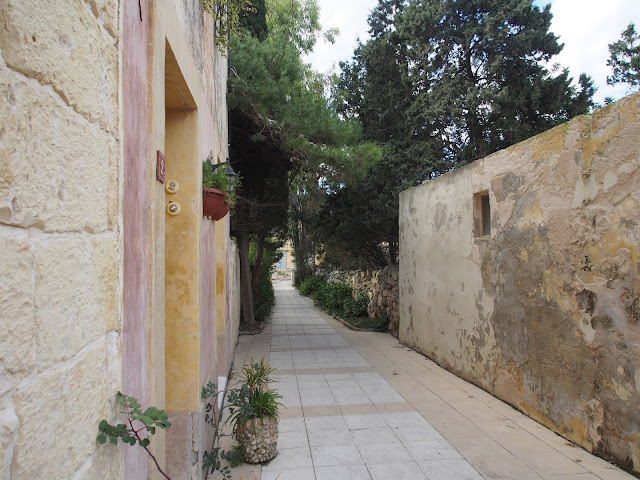 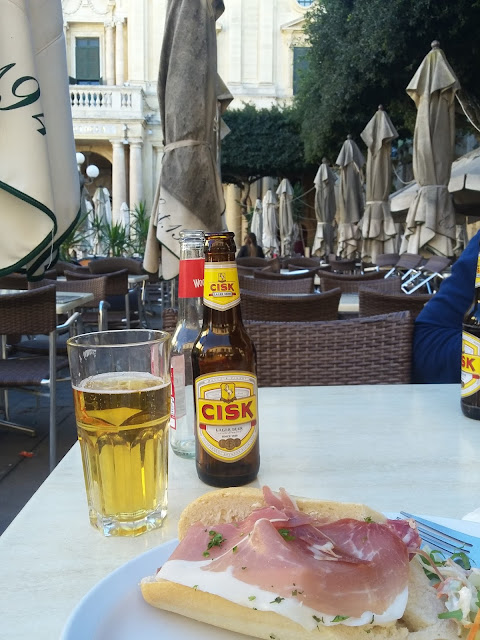 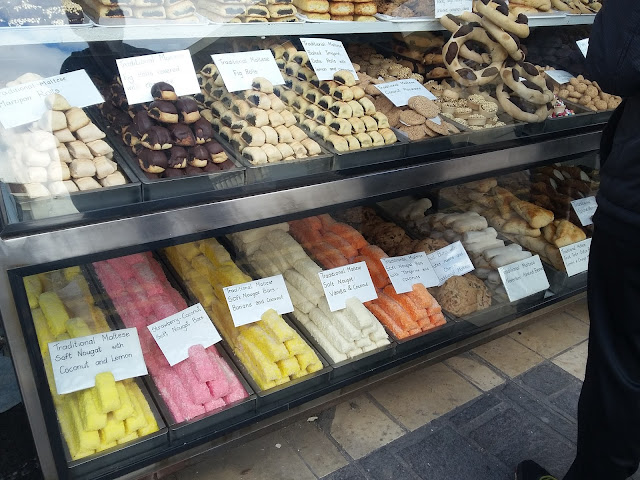 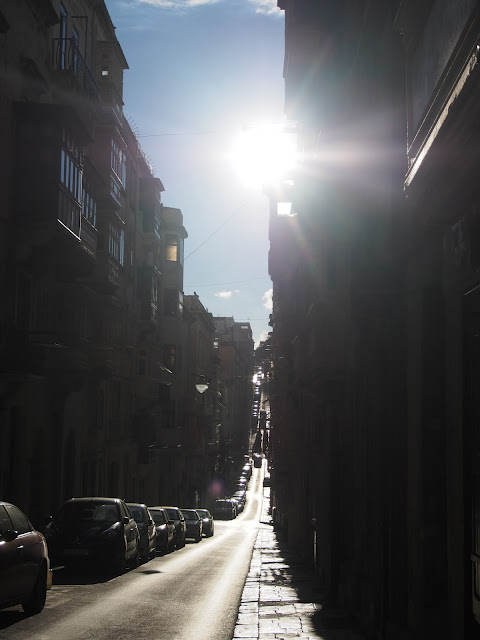 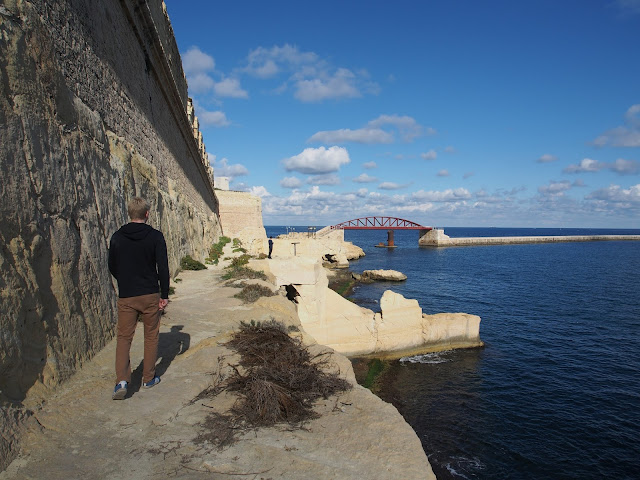 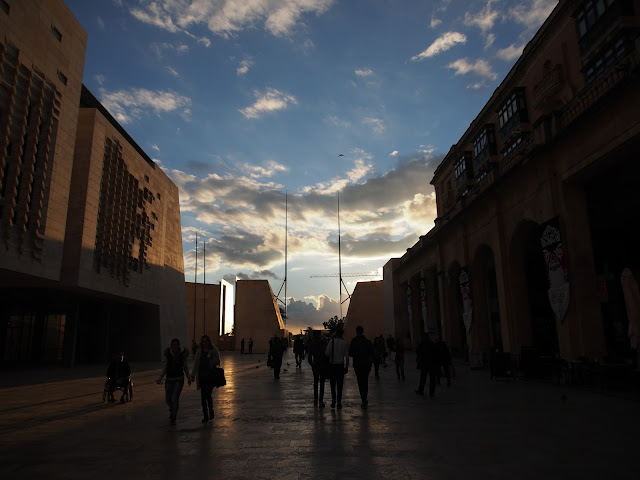 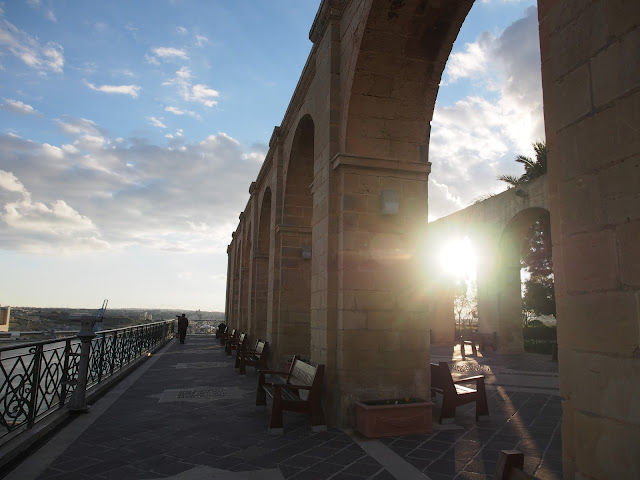 We spent the last two days exploring the more remote west coast of the island, characterised by high cliffs, scree slopes, megalithic temples and 360 degree views. Blue Rock Thrush flitted between the boulders, whilst Sardinian and Cetti's Warblers sung from the dry scrub. One of my friends is current undertaking a horticulture internship back at home, so we spent a fair amount of time getting our heads around the local cliff top flora. Maltese Spurge - a species endemic to the archipeligo - decorated much of the upper slopes, interspersed with clumps of the tiny Mediterranean Heather and delicate Bunch-flowered Daffodil. 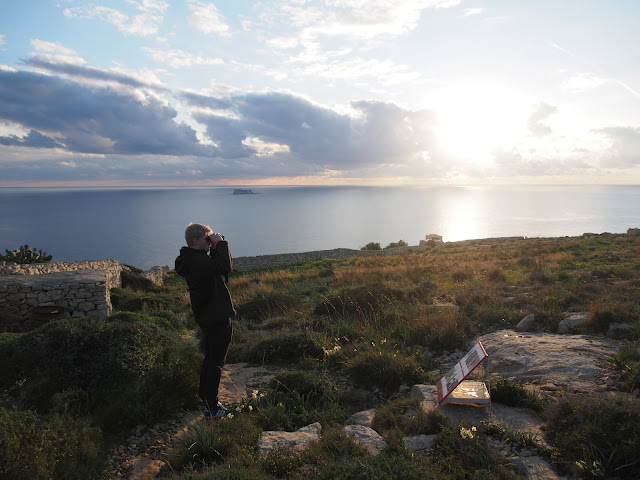 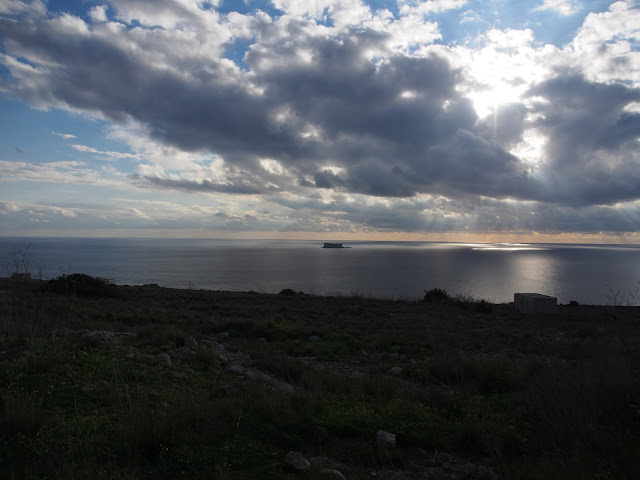 Further north we stopped off at Ghajn Tuffieha, a collection of steep-sided turquoise bays composed entirely of sandstone. Sublime... 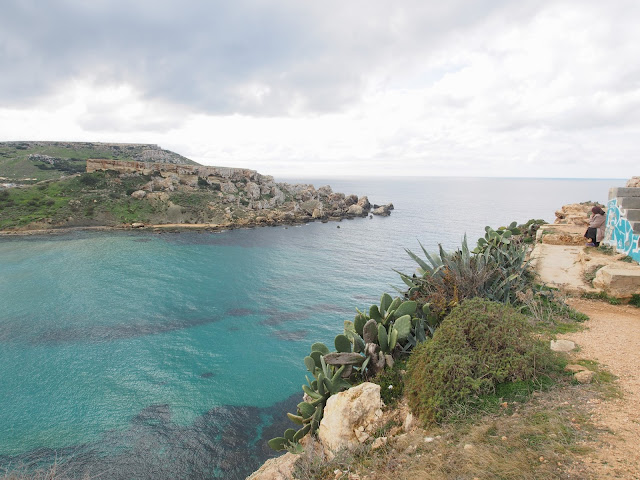 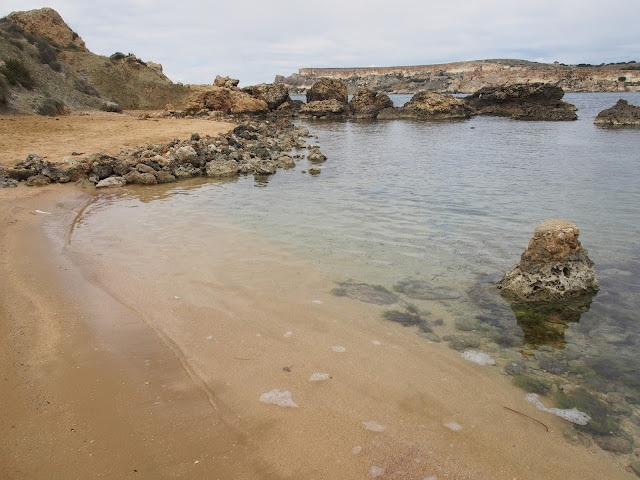 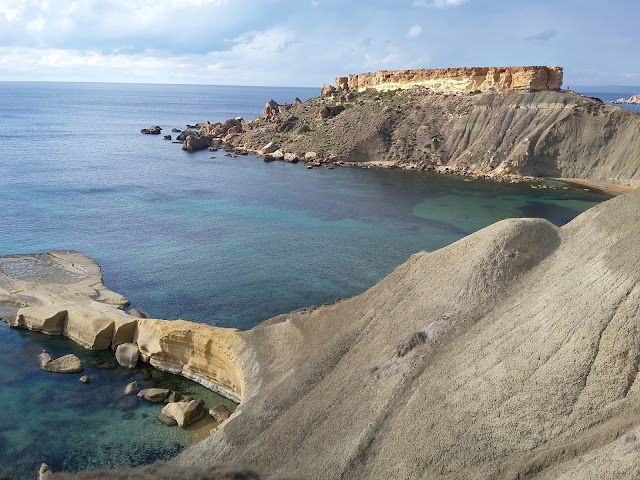 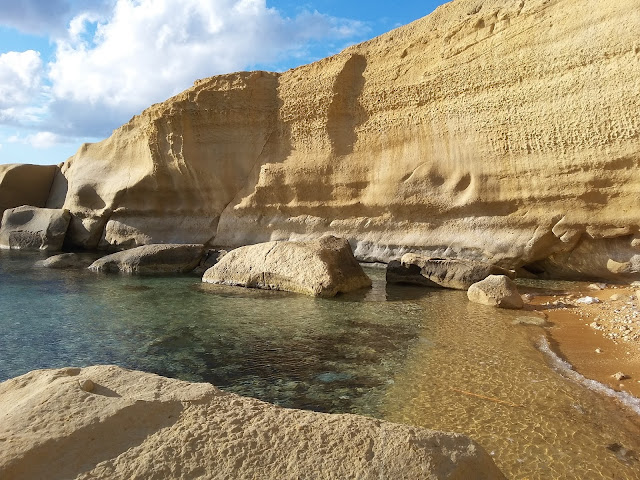 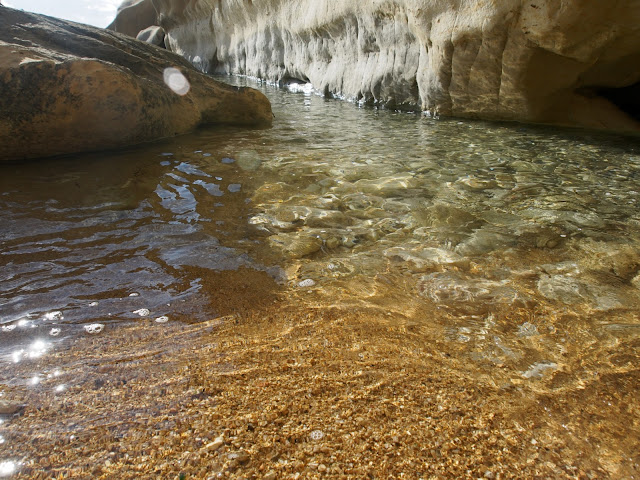 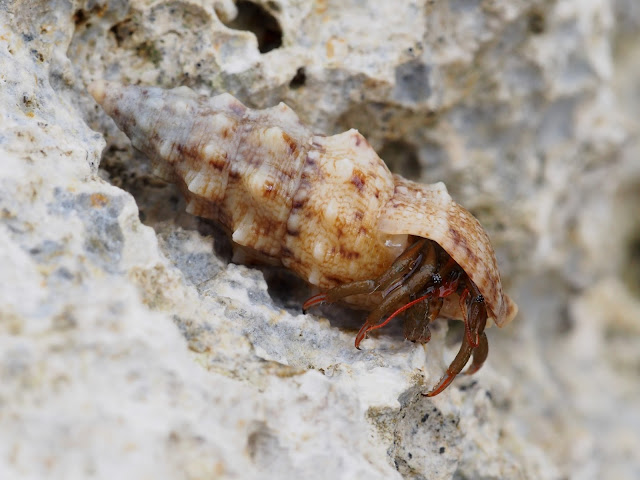 And all that done using only the island's well established network of buses - leagues ahead of public transport in London.
Email ThisBlogThis!Share to TwitterShare to FacebookShare to Pinterest

Beautiful pictures. I hope you had a nice holiday.

You have made Malta seem more attractive. One to consider. That Cape Sorrel is all over the Algarve and they call it Bermuda Buttercup.