A night in the Wyre Forest 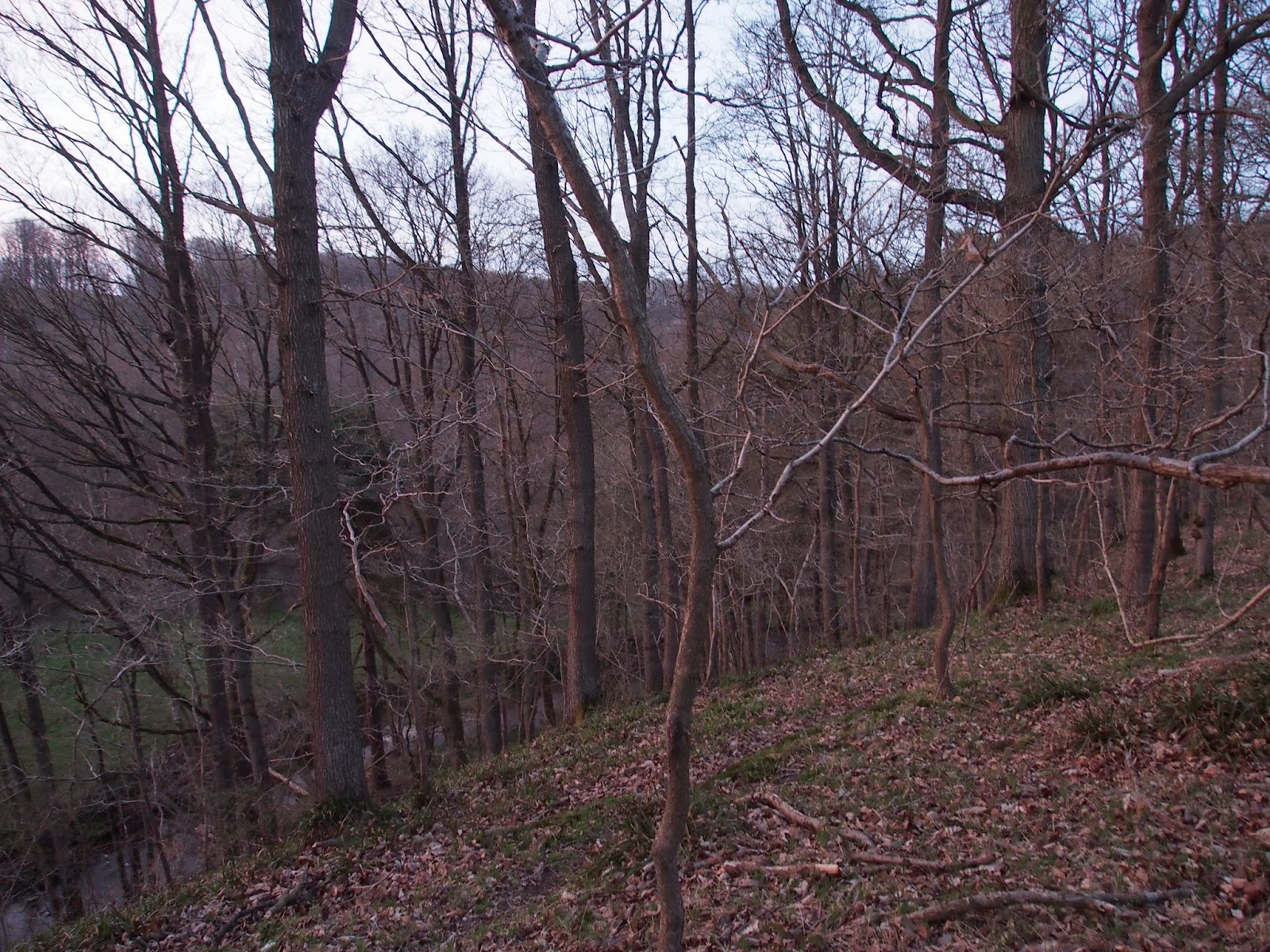 Last night I joined a crack team of local Worcestershire enthusiasts for a spring moth survey in the Wyre Forest - a large reserve in the north of the county that I've been meaning to visit since I first started Uni. Its ancient woodland is up there with the oldest and most well preserved in England, and the variety of species that depend on it is enviable - from breeding Wood Warblers and Pied Flycatchers, to Pearl-bordered Fritillary and the mesmerizingly beautiful but extremely rare moth Oecophora bractella.

We set the traps up in a remote wooded valley overlooking the Dowles Brook (famous for its thriving Dipper population), and watched on as the sun dipped below the tree line and nocturnal Woodcock began to display in the chilly air above us. The scenery was so spectacular that I only wished I'd arrived earlier to fully take it all in... 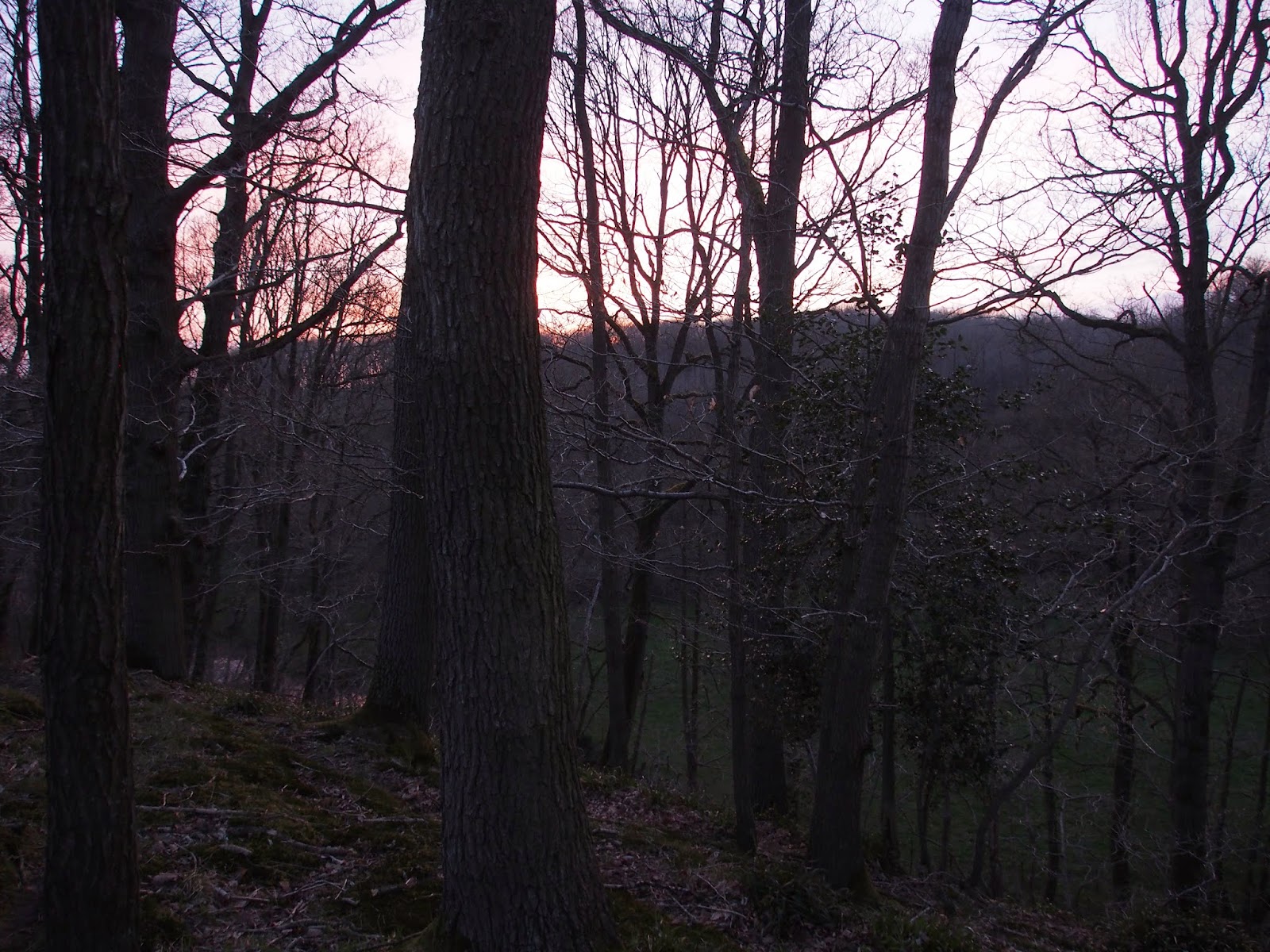 The moths were equally spectacular, with a tally of over 30 species recorded by midnight. Amongst the hundreds of Frosted Greens were a couple of Blossom Underwings - one of my favourite moths and a real oak woodland speciality - as well as a nice supporting cast of Scalloped Hook-tip, Early Tooth-stripe and Streamer.

Assignments? Exam revision? Don't know what you're talking about. Anyway, I've got to zip off and set up the campus moth trap ready for a society event tonight! Busy times!