Nature along the Severn

A couple of miles to the north of Worcester the River Severn passes through a heavily managed area of alder and birch plantation, and I spent yesterday evening traversing the many public footpaths that criss-cross the area (branching off from the Severn Way) in search of early spring invertebrates. 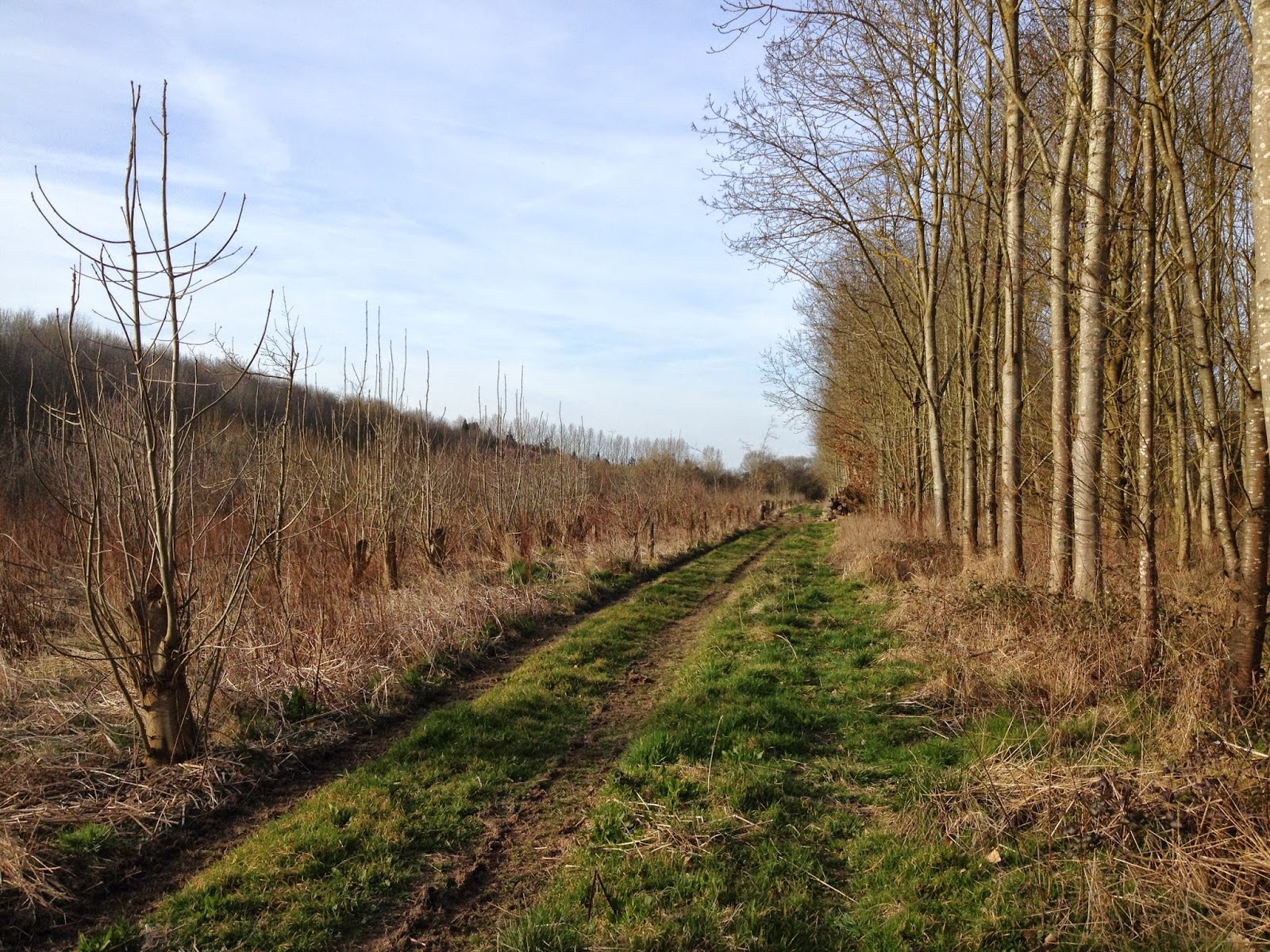 Much of the woodland is heavily coppiced on rotation, leaving behind large open areas which - on such a warm day - act as fantastic sun traps for any insect emerging in the spring sunshine. The first Bee-fly and Peacock butterfly of the year were flying in the clearing above, doing their best to remind me that it is now actually spring, and nearby a couple of dung beetles were active...

Sheltering within an isolated clump of Daffodils by the Severn was the now famous Norellia spinipes - the so called 'Daffodil fly' that gained popularity early last year thanks to the pan-species listing movement. 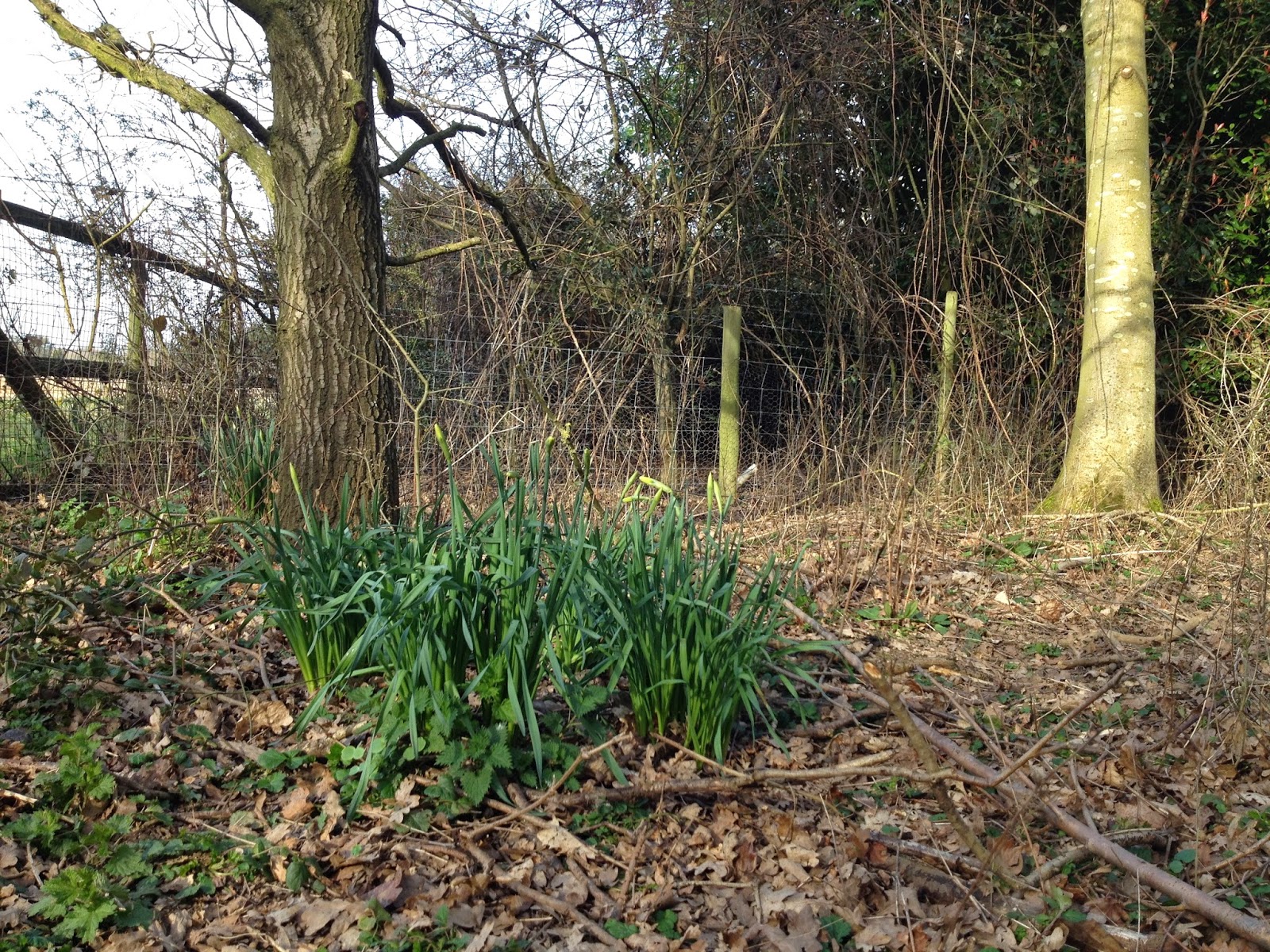 A quick search on coppiced hazels revealed the two commonest species of Liverwort that grow on trees... 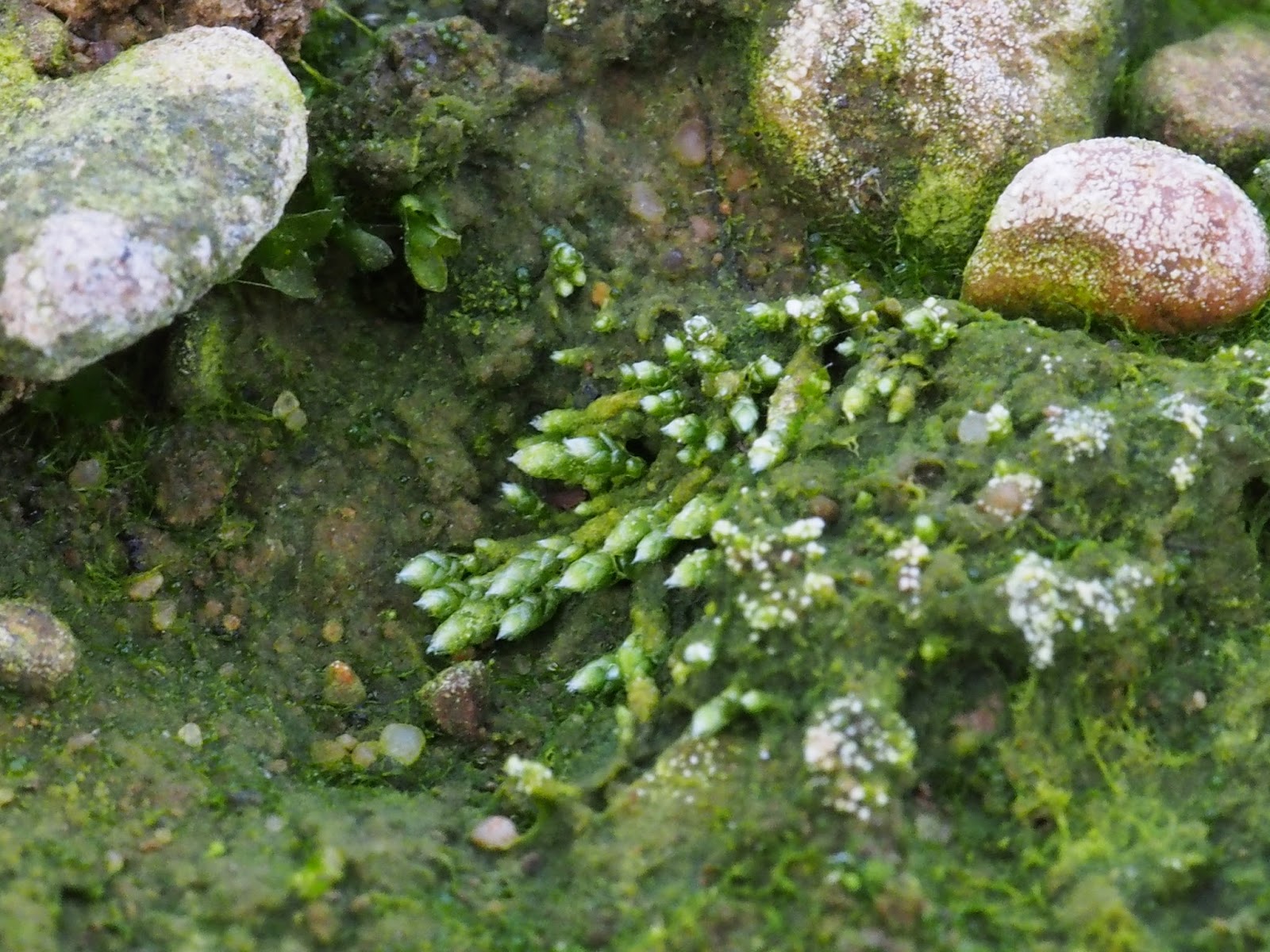