I have read about Wheatear in field guides and in Birdwatching magazine all the time, but I have only seen them once before, in a field in the distance, where there was no way of really appreciating their plumage.
On a recent trip to Farlington Marshes on Saturday, an encounter with two males really blew me away at the spectacular nature of their plumage. There has been an early influx of these summer passerines in Britain and we managed to find 8 at Farlington. Other hightlights from the trip included a singing Cetti's Warbler and pair of Avocet (another summer migrant).
My shots of the Wheatear are not the best as these birds are not used to human presence! 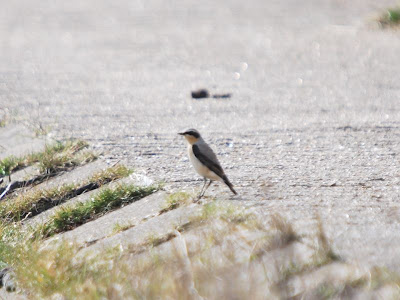 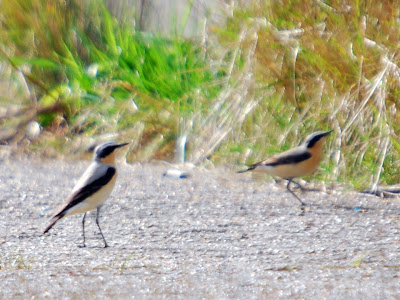 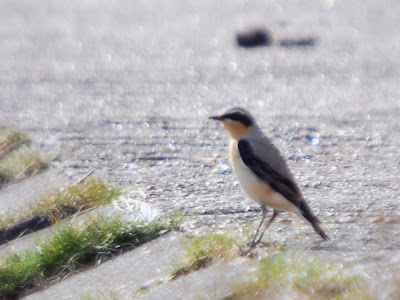